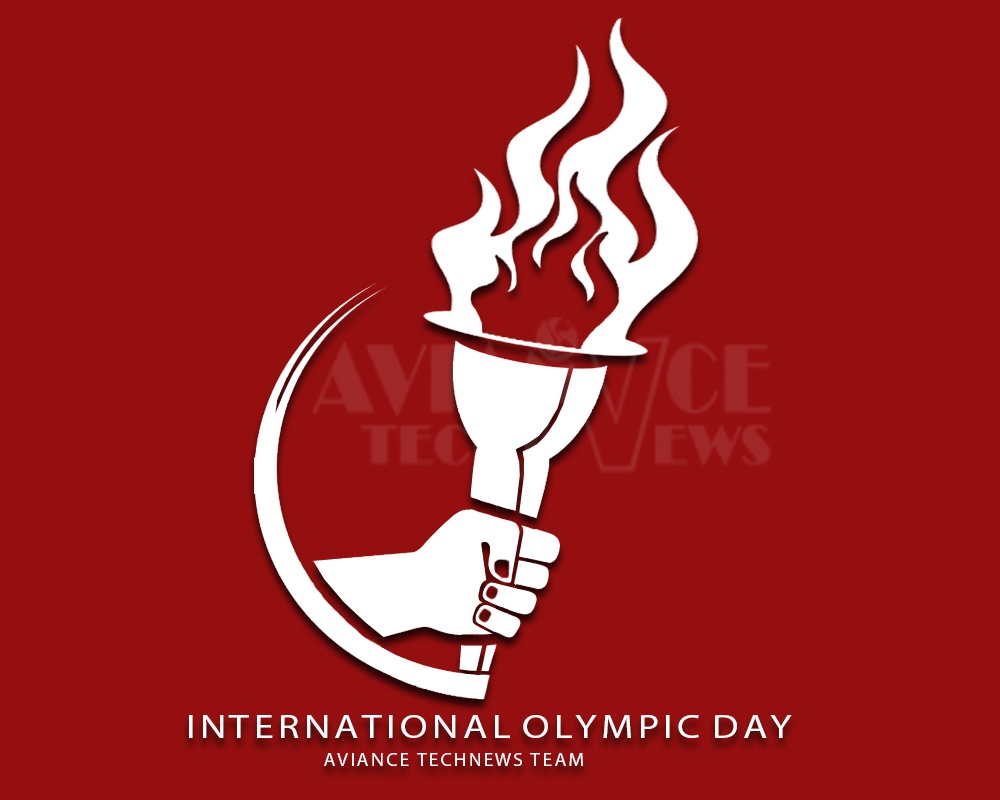 International Olympic Day was introduced in 1948 to commemorate the birth of the modern Olympic Games on 23 June 1894 at the Sorbonne in Paris. The goal was to promote participation in sport across the globe regardless of age, gender, or athletic ability. Olympic Day was held for the first time on 23 June with a total of 9 National Olympic Committees (NOCs) hosting ceremonies in their respective countries: Austria, Belgium, Canada, Great Britain, Greece, Portugal, Switzerland, Uruguay, and Venezuela. International Olympic Day is observed on 23rd June all across the world by hundreds of thousands of people participate in sports activities.

On 23 June 1894, delegates from more than ten countries gathered at the Sorbonne (Paris), to support “Pierre de Coubertin’s” proposal to revive the Olympic Games. This marked the birth of the modern Olympic Movement and the foundation of the International Olympic Committee. Charles Pierre de Frédy, Baron de Coubertin was a French educator and historian, founder of the International Olympic Committee, and its second president. He is known as the father of the modern Olympic Games. 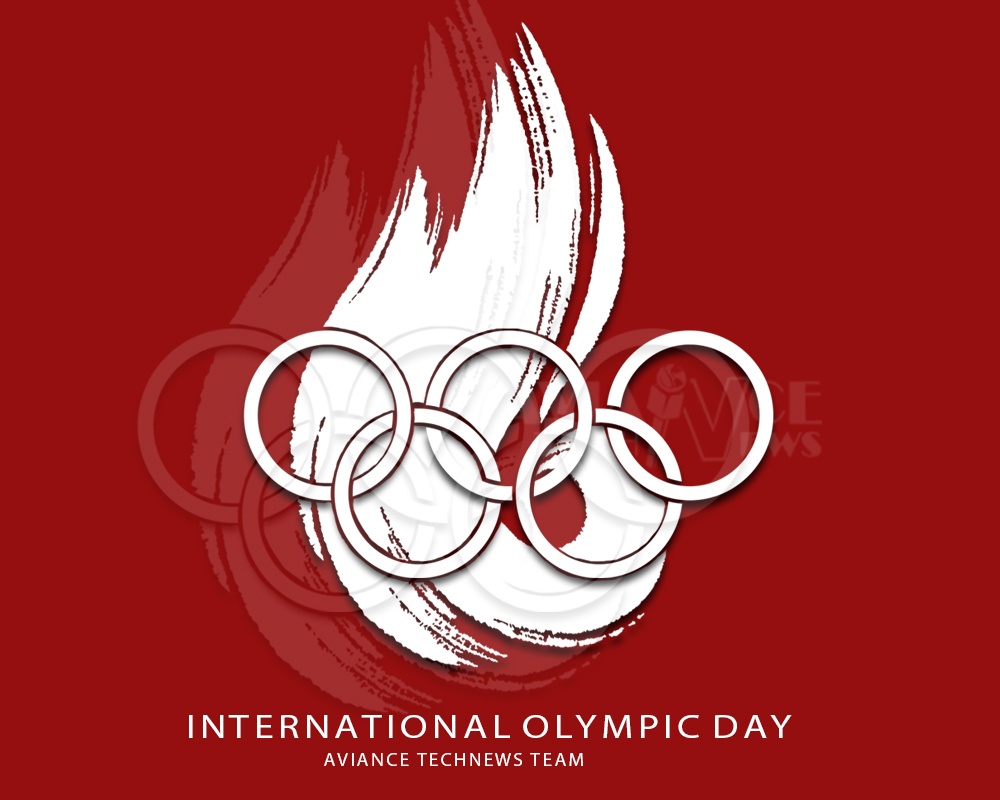 “All I’ve done is run fast. I don’t see why people should make much fuss about that.”
– Fanny Blankers-Koen

“The important thing in life is not to triumph but to compete.” – Pierre de Coubertin

“One shouldn’t be afraid to lose; this is sport. One day you win; another day you lose. Of course, everyone wants to be the best. This is normal. This is what sport is about. This is why I love it.”
– Oksana Baiul

” The most important thing in the Olympic Games is not winning but taking part; the essential thing in life is not conquering but fighting well.” – Pierre de Coubertin

“An Olympic medal is the greatest achievement and honor that can be received by an athlete. I would swap any World Title to have won gold at the Olympics.”
– Jeff Fenech

“My only focus was the Olympics because in my sport, that is the ultimate. Everything is geared toward that, and my entire life was geared around getting there and winning gold.”
– Cammi Granato

Olympic Day is nowadays developing into much more than just a sports event. Based on the three pillars “move”, “learn” and “discover”, National Olympic Committees are deploying sports, cultural and educational activities. Some countries have incorporated the event into the school curriculum and, in recent years, many NOCs have added concerts and exhibitions to the celebration.