Honor 30 series of smartphones is set to launch on April 15. Ahead of the launch, a set of alleged press renders of the Honor 30 Pro have surfaced on the Chinese microblogging website Weibo. These alleged renders give us a glimpse of the phone’s one colour option as well as the quad rear camera setup, including periscope-style shooter.

The four renders of the Honor 30 Pro that have been posted on Weibo, show a silver-like finish on the back panel of the smartphone. The images also show the quad rear camera module, which is rumoured to house Sony’s 50-megapixel IMX700 sensor as a part of its primary shooter. As mentioned, the periscope-style camera is also seen. 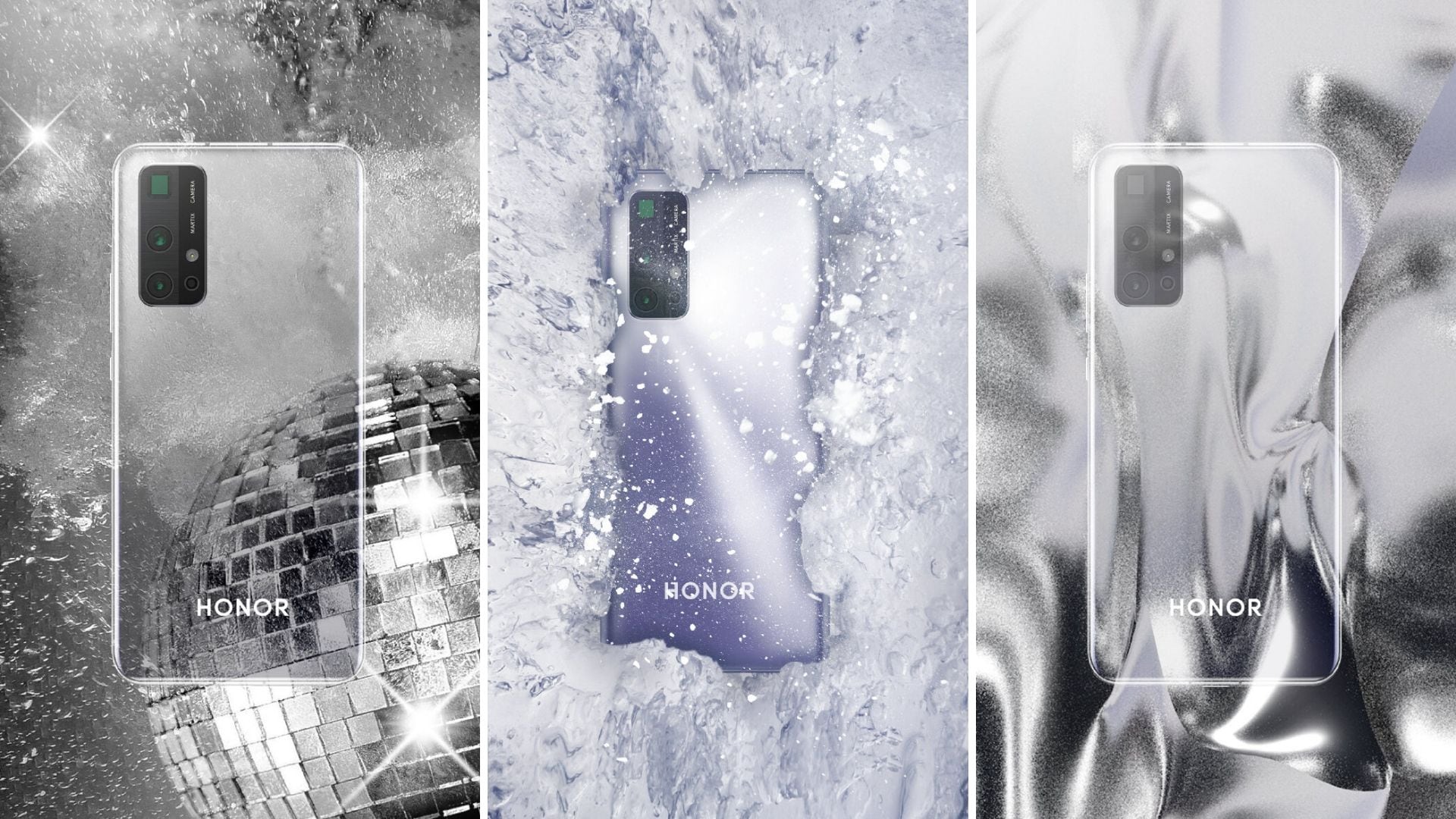 One of the images further shows water being splashed on the Honor 30 Pro, hinting that the upcoming phone might be water-resistant. Other renders show the Honor 30 Pro in different backgrounds.

The listing on the TENAA also indicated the presence of a 32-megapixel selfie camera on the Honor 30 Pro. Further, the phone is listed to pack 3,900mAh battery and USB Type-C port. It is also likely to have measured 160.3×73.6×8.63mm and weighed 186 grams.