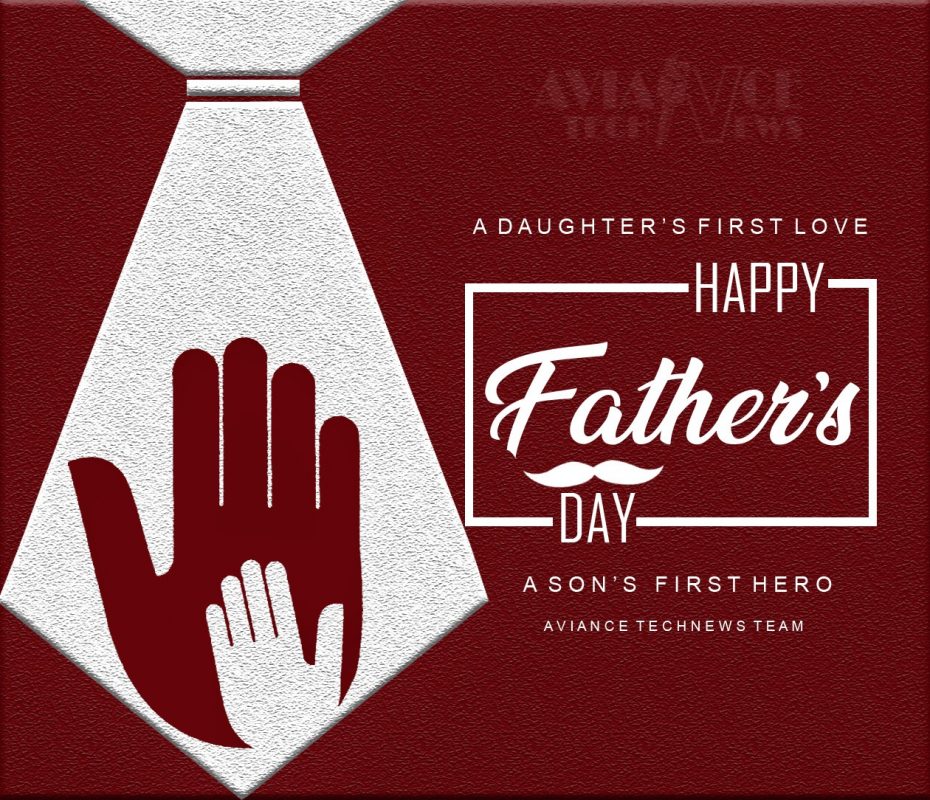 Father’s Day is celebrated worldwide to recognize the contribution that fathers and father figures make to the lives of their children. This day celebrates fatherhood and male parenting. Although it is celebrated on a variety of dates worldwide, many countries observe this day on the third Sunday in June.

In 2020, Father’s Day will be celebrated on Sunday, June 21. Father’s Day is celebrated annually on the third Sunday in June in the United States, United Kingdom, Canada, India, and the other countries around the world.

To celebrate Father’s Day, you can try making your dad a card and writing a note inside letting him know how much you love & appreciate him. You can also surprise him with his favorite meal or you can give him a gift also. 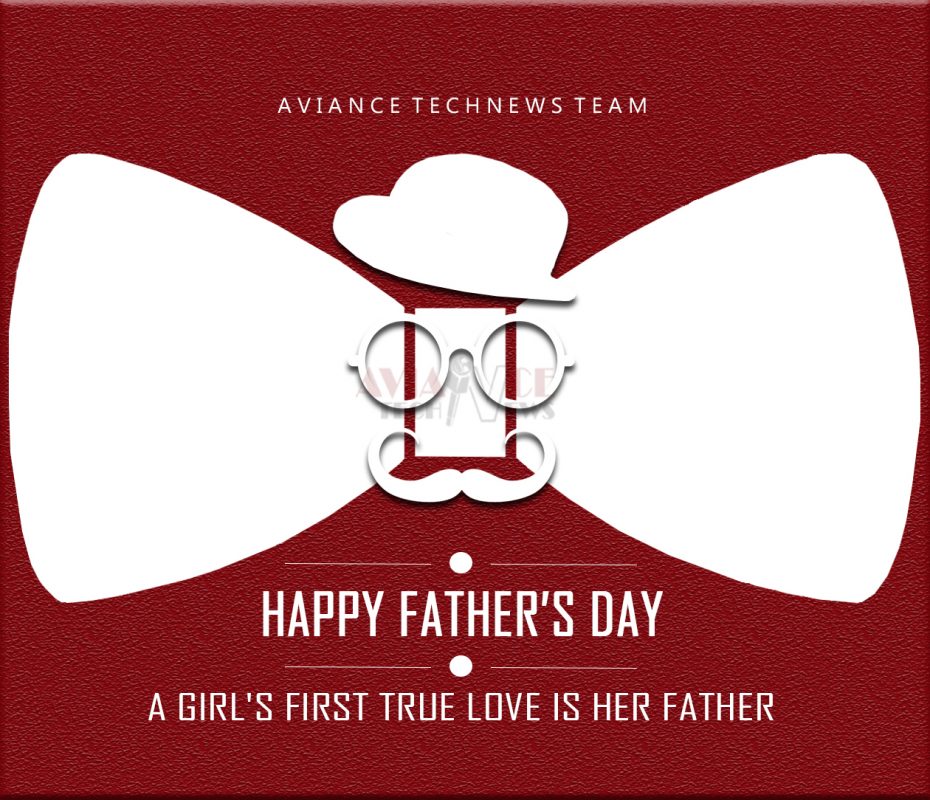 “The power of a dad in a child’s life is unmatched.” —Justin Ricklefs

“It is a wise father that knows his own child.” —William Shakespeare

“One father is more than a hundred schoolmasters.” —George Herbert

“Fathers just have a way of putting everything together.” —Erika Cosby

“Behind every great daughter is a truly amazing father.” —Unknown

“To her, the name of father was another name for love.” —Fanny Fern

“A girl’s first true love is her father.” —Marisol Santiago

“A father’s smile has been known to light up a child’s entire day.” —Susan Gale

“A father doesn’t tell you that he loves you. He shows you.” —Dimitri the Stoneheart

“A father carries pictures where his money used to be.” —Steve Martin

“When my father didn’t have my hand, he had my back.” —Linda Poindexter

“A father is someone you look up to no matter how tall you grow.” —Unknown

“My father gave me my dreams. Thanks to him, I could see a future.” —Liza Minnelli

“No man I ever met was my father’s equal, and I never loved any other man as much.” —Hedy Lamarr

“The greatest mark of a father is how he treats his children when no one is looking.” —Dan Pearce

“Fathers, be good to your daughters. You are the god and the weight of her world.” —John Mayer

“The older I get, the smarter my father seems to get.” —Tim Russert

“No music is so pleasant to my ears as that word―father.” —Lydia Maria Child

“It doesn’t matter who my father was; it matters who I remember he was.” —Anne Sexton

“My father didn’t do anything unusual. He only did what dads are supposed to do—be there.” —Max Lucado

“Dad, your guiding hand on my shoulder will remain with me forever.” —Unknown