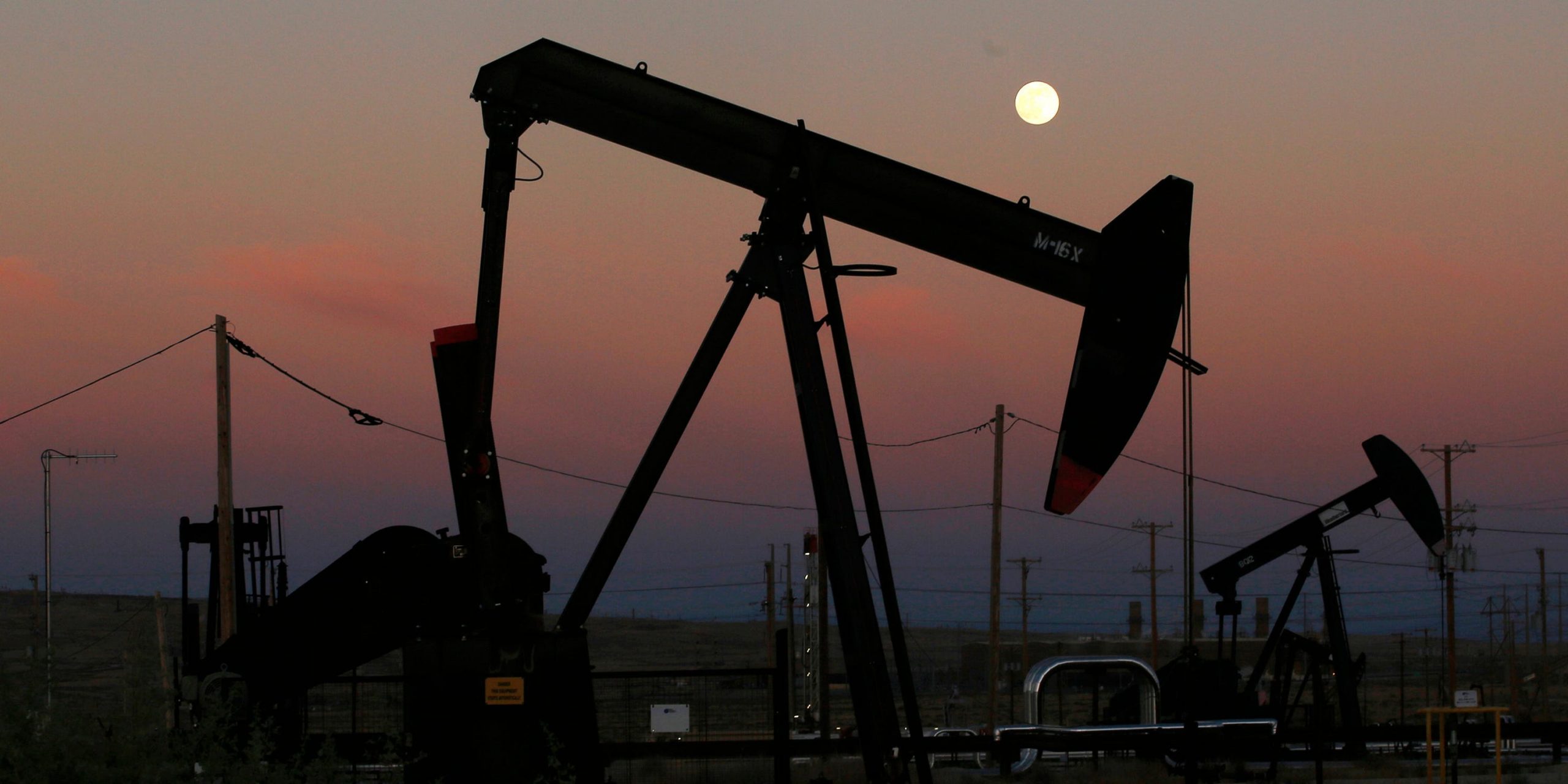 West Texas Intermediate crude contracts for October delivery sank as much as 9.2%, to $36.13 a barrel, before stabilizing. Brent crude tanked as much as 6.7%, to $39.79, at intraday lows.

The world’s most traded commodity has fallen under new pressure in recent sessions amid signs that coronavirus fallout continues to weigh on the energy sector. Reopenings through the summer prompted a moderate rally and held contracts around $43 per barrel, but prices have since slipped on concerns the market may take longer than expected to bounce back.

Read more: 4 experts break down the drivers behind the sudden plunge in tech stocks that’s dragging the entire market lower – and share their best recommendations for what investors should do as the election approaches

The slide placed WTI and Brent to their lowest levels since June. Both contracts broke through the key support of $40 per barrel at their lowest points in the session.

“It is getting very ugly in the energy space as the revised base case scenarios for a return to a pre-pandemic crude demand levels keeps getting pushed back,” Edward Moya, senior market analyst at OANDA, said. “WTI crude won’t stabilize until the stock market panic eases, which could mean prices will hang around the mid-$30s for the next couple of weeks.”

Separately, investors found cause for concern in President Donald Trump’s latest rhetoric against China. The president said on Monday he plans to end the US’s reliance on China and its manufacturing industry. Trump also threatened to punish companies moving jobs outside the US and keep firms with operations in China from winning government contracts.

Such actions could further cut into oil demand by decreasing trade activity between the economic superpowers.

Fred Stanske uses the insights of Nobel winner Richard Thaler, the ‘father of behavioral finance,’ to beat the market with under-the-radar stocks. Here’s how he does it – and 2 picks he’s buying for long-term gains.