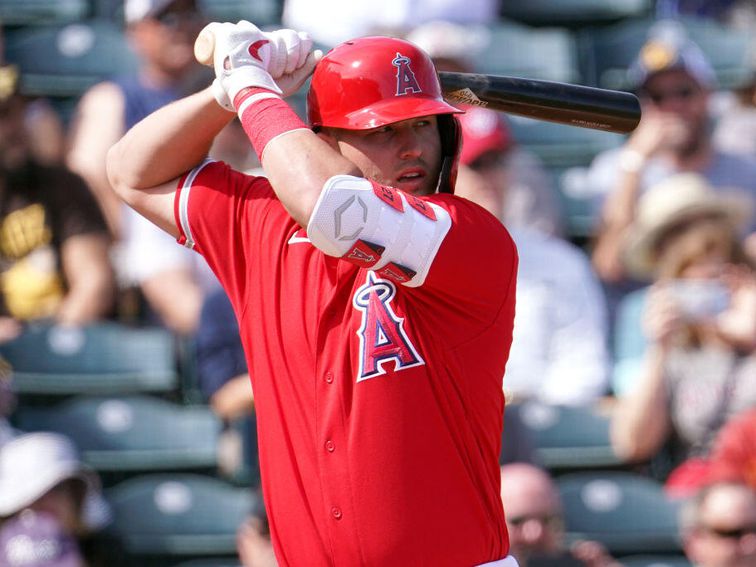 After the coronavirus postponed the start of the baseball season, and shut down nearly everything else, baseball is finally set to return with a 60 game season mandated by Commissioner Rob Manfred. Negotiations between the league and the MLB Players Association haven’t been pretty, with weeks of back-and-forth proposals that played out in the media without reaching a resolution before a season was finally imposed. Even now, a handful of players including the Nationals’ Ryan Zimmerman have announced they’re sitting out the shortened season and more might follow.

There is still a lot to be sorted before the first pitches are thrown, but here’s everything we know so far about the MLB’s eagerly awaited start.

When does the season resume?

The regular season will begin on July 23 or 24. The Yankees will be visiting the defending champion Nationals on July 23 at 7 p.m. ET/4 p.m. PT in a prime time affair to open the season. The San Francisco Giants will visit the Los Angeles Dodgers in the second game of the opening night doubleheader at 10 p.m. ET/7 p.m. PT. Both games will be broadcast on ESPN.

CBS Sports has a breakdown on some of the highlights and dates to look forward to this season.

When is spring training?

Players reported to spring training on July 1 and teams will be “allowed to invite 60 players to big league camp, with only those players eligible to play during the season,” according to MLB.com. Active rosters will start at 30 players before dropping down to 28 players after two weeks and 26 players after four weeks.

With the recent rise in cases in Florida and Arizona, the traditional spring training locations, teams will instead prepare for the season in their home ballparks.

Where will games be played?

Spring training and the regular season are set to take place in each of the 30 teams’ respective home cities, with the possible exception being the Toronto Blue Jays, the only MLB team based outside of the US. It is currently unclear if the Blue Jays will be able to play their 30 home games in Canada or if they will need to relocate for the season, though a recent Toronto Sun report suggests the Jays will be able to play games in their home park.

All games, regardless of city, are set to be played without fans.

Which teams will play one another?

To keep travel down, teams will play those in their nearest geographical areas, so expect mainly in-division play with interleague limited to just those in the opposite league’s division (AL East versus NL East, AL Central versus NL Central, AL West versus NL West).

So the Nationals, as CBS Sports notes in its example, will only play against rival NL East teams with interleague games coming against AL East teams. This means we won’t have the beleaguered Houston Astros visiting the Yankees until the postseason, potentially, but those looking for the garbage can-beating ‘Stros to get some comeuppance can look forward their games against the Dodgers in a rematch of the 2017 World Series. The first matchup between the two teams will be in Houston on July 28 and 29.

Are there changes to extra innings?

In a bid to ensure games don’t go on for too long, extra-inning play will start with a runner on second for the batting team according to USA Today’s Bob Nightengale. This would continue every half-inning until there is a winner.

Is there a DH in the NL?

The pitcher’s spot in the batting order will become a designated hitter, with MLB adopting a universal DH for the 2020 season.

What about expanded playoffs?

While there was talk of expansion, playoffs for the 2020 season will remain at 10 teams.

A number of players have already said they won’t play in the shortened season. Here are some of the current players who have announced that they will be sitting out:

Exact details for how to watch the games have not yet been released, though it is likely you’ll be able to watch on your local regional sports networks such as local Fox Sports channels, the YES Network (New York Yankees), NESN (Boston Red Sox) or SportsNet LA (Los Angeles Dodgers).

Regular MLB broadcasters such as Fox, Fox Sports 1, TBS, MLB Network and ESPN will also likely be involved as well. Details, however, are still unknown.

MLB.TV, the MLB’s paid streaming service, will be available to stream out-of-market games with the league charging $60 for the entire, shortened season.

Many of the national baseball channels are offered on five of the major live TV streaming services, though you’ll want to check with each to see if your regional sports network is offered.

To get all the national baseball channels you’ll need Sling’s Blue/Orange package that runs $45 per month plus the Sports Extra add-on for an additional $10 per month to get MLB Network.

YouTube TV costs $50 a month and includes all the major national baseball channels. Depending on your team and area, you may also have your regional sports network.

Hulu with Live TV costs $55 a month and includes most major national baseball channels including ESPN, Fox and TBS. While some areas may be able to also get regional sports networks, the service does not have MLB Network.

AT&T TV Now’s basic $55-a-month Plus package includes ESPN, Fox, FS1 and TBS, but you’ll need to step up to the $80-per-month Max package for regional sports channels and potentially the $110-per-month Choice package if you also want MLB Network.

FuboTV includes Fox, ESPN, FS1 and TBS in its $55-per-month Standard plan as well as some local regional sports network, though those looking for MLB Network will need to look elsewhere. Note: ESPN is not currently offered but will be available at some point this “summer.”