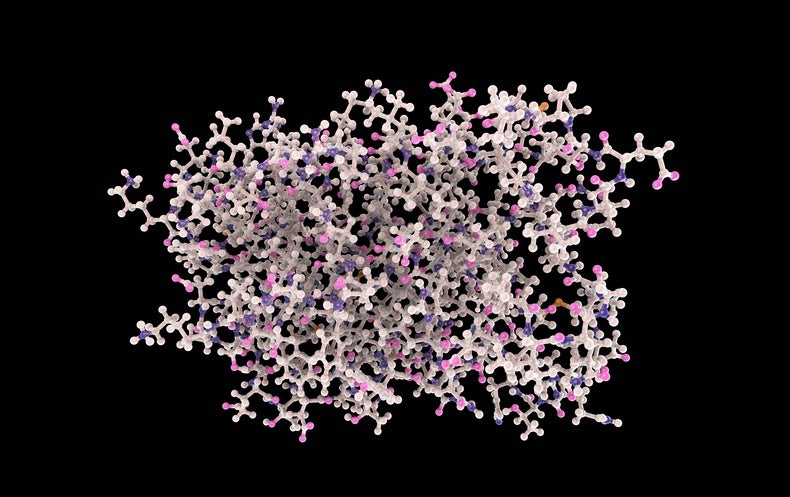 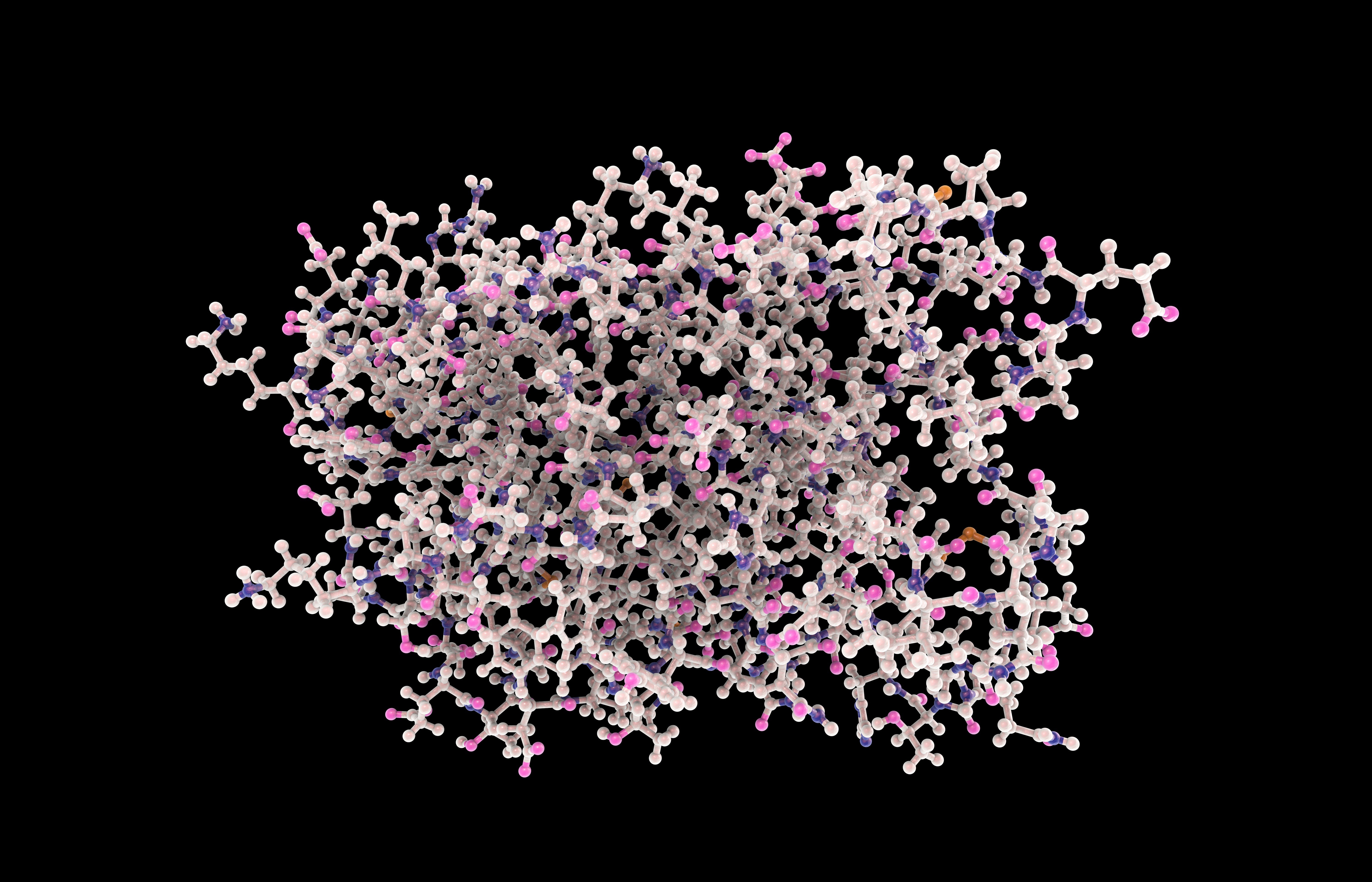 When the immune system fights viruses, timing is key. And this maxim may be especially true for its defense against the deadly severe form of COVID-19.

Several new studies of immune response to SARS-CoV-2, the virus that causes the disease, suggest timing could be critical for a class of proteins known as interferons, which are being researched as potential treatments. These immune proteins suppress viral replication early in disease. Yet if they are active later, some scientists think they can exacerbate the harmful inflammation that forces some COVID-19 patients onto life support. Interferons are “a double-edged sword,” says immunologist Eui-Cheol Shin of the Korea Advanced Institute of Science and Technology.

Researchers have been looking at both of that sword’s edges. About a decade ago, when Shin was studying the viral disease hepatitis C, interferons were used as a standard treatment. But examinations of some conditions suggested they should not be employed. For example, researchers in Paris found that too much of the proteins can lead to a diseases known as children’s interferonopathies. In a sense, each of these two perceptions of interferons is correct. And understanding when, and to what extent, using them is warranted could be a critical factor in treating COVID-19.

The researchers in Paris analyzed blood from 50 people with varying COVID-19 severity and 18 healthy controls. They determined that severely ill patients had lower overall counts of lymphocytes (a type of white blood cell). Using techniques to analyze broad-based gene activity and measure specific proteins, two trends stood out: Compared with patients with milder forms of the disease, people with severe COVID-19 had an exaggerated inflammatory response, coupled with a marked decrease in interferons. And among severe COVID-19 patients, the interferon deficiency was worse in those who died versus those who stabilized, the team reported on July 13 in Science.

“We were surprised,” says Benjamin Terrier, a clinician-researcher at Cochin Hospital in Paris, who was co-senior author of the study. “It was not our hypothesis.” An analysis published in the May 28 issue of Cell by researchers at the Icahn School of Medicine at Mount Sinai turned up a similar dual signature: low interferon levels and elevated inflammatory proteins.

Meanwhile, in another new study, Shin and his colleagues used single-cell RNA sequencing to analyze gene activity in immune cells. They analyzed blood samples from eight patients with mild or severe COVID-19, four healthy donors and five people with severe influenza—more than 59,000 cells in total. The researchers employed computer algorithms to compare individual cells’ RNA, and they expected patterns to cluster by cell type. That is, they anticipated that T cells, lymphocytes that coordinate an immune response or kill invading pathogens, would look a lot alike, whether they were taken from patients with COVID-19 or influenza. But that was not the case. Instead the cellular profiles grouped by disease. For example, T cells from COVID-19 patients did not resemble those from people with influenza. Rather they looked more like COVID-19 B cells, Shin says.

This curious observation prompted his team to search for molecules that might serve as a common mediator influencing various immune cells. Comparing gene activity profiles, the researchers first noticed a flu-COVID dichotomy: influenza cells showed higher activity in genes regulated by interferons, whereas inflammatory genes driven by so-called tumor necrosis factor (TNF) and interleukin-1 beta (IL-1β) predominated in COVID-19. They then compared severe versus mild COVID-19 samples and focused on a specific pool of immune cells called monocytes. In severe COVID-19 patients, these first-defender cells had increased activity in interferon-stimulated genes in addition to the TNF/IL-1β inflammatory genes. But mild COVID-19 monocytes only had the TNF/IL-1β signature, Shin and his colleagues reported on July 10 in Science Immunology.

At first glance, the recent French and South Korean papers seemed to reach contradictory conclusions—with severely ill COVID-19 patients showing weaker interferon responses in Terrier and his colleagues’ analysis and more interferon activity in Shin and his colleagues’ study. The difference could come down to technique and timing. The French researchers analyzed RNA in samples containing mixtures of immune cells, whereas the South Korean team sequenced RNA in individual cells and observed interferon differences in monocytes. But  because monocytes make up just a tenth of total make up less than a tenth of white blood cells, an increased signal in this population could be obscured by other cells in the French team’s bulk samples, Shin suggests.

There is another side to the coin, however. Multiple immune cells produce interferons and are presumably influenced by the proteins. Yet the Korean team’s single-cell profiling only looked at interferons’ effect on monocytes. “What is the impact of a change in one small cell population on the whole system? It’s really complicated to interpret,” Terrier says.

“The interferon response is a little bit tricky,” says Rudragouda Channappanavar, a viral immunologist at the University of Tennessee Health Science Center, who was not involved with the new studies. The response protects the body from infections by thwarting viral replication. “The body needs it, without a doubt,” he says. “But viruses are smart. They have several proteins that can antagonize and suppress early interferon responses.” One of SARS-CoV-2’s own defenders, a viral protein called Nsp1, can shut down the host cell’s production of immune molecules, including interferons, researchers in Munich reported on July 17 in Science.

In earlier studies with Stanley Perlman of the University of Iowa, Channappanavar analyzed mouse models for the coronaviruses that cause severe acute respiratory syndrome (SARS) and Middle East respiratory syndrome (MERS). Those studies showed that “if the interferon response begins before viral replication peaks, we will have protective immunity,” he says. If the viruses thwart this antiviral defense, however, the delayed interferon response becomes pathogenic—summoning too many monocytes, which secrete inflammatory molecules and cause tissue damage. “It’s the relative timing of interferon with virus replication that’s the key,” Channappanavar says.

Therapeutically, the findings suggest that interferons matter in the initial phase of infection. “If you give interferon early, you can really increase the antiviral response. This is where you gain the most,” says Miriam Merad, who directs the Precision Immunology Institute at the Icahn School of Medicine at Mount Sinai and was not involved with the new research. If a person with COVID-19 has already progressed to having inflammation, “and you go in and give interferon, you are going to make things worse,” she says. In an open-label preprint study in China, interferon nasal drops prevented the disease in at-risk medical staff who had treated infected individuals. Early unpublished data from COVID-19 patients hospitalized in the U.K. suggest that interferons inhaled directly into the lungs shortened hospital stays and increased odds of recovery. And a randomized trial in Iran is testing whether the proteins can enhance a base therapeutic regimen in moderate to severe COVID-19 patients.