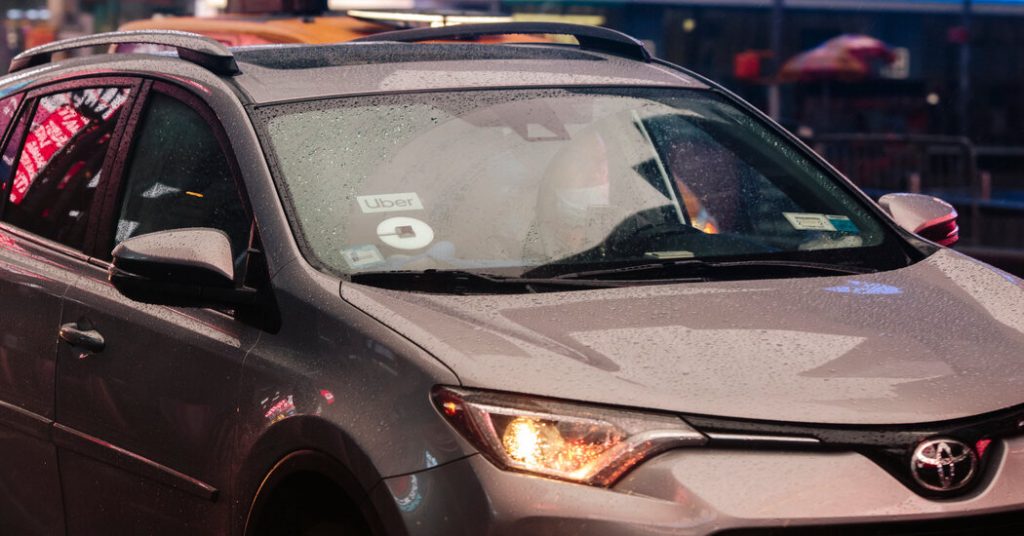 Drivers for Uber and Lyft won a key victory in their yearslong campaign to secure traditional unemployment insurance on Tuesday, when a federal judge in New York ruled that the state must promptly begin paying them benefits.

The ruling was prompted by a lawsuit filed in late May by drivers and an advocacy group called the New York Taxi Workers Alliance, who argued that the state was taking months to pay unemployed drivers while typically processing benefits for other workers in two to three weeks.

In her ruling, Judge LaShann DeArcy Hall cited “an avoidable and inexcusable delay in the payment of unemployment insurance” to drivers.

According to the ruling, the state Department of Labor has seven days to convene and train a “work group” of several dozen staff members who will identify backlogged claims by drivers who have sought “reconsideration” after being told that they were ineligible, and take the necessary steps to pay them promptly. The state has 45 days to resolve this backlog.

Going forward, the Department of Labor must run weekly queries to identify eligible claims by drivers who are currently denied prompt payment of their benefits so they can receive them quickly.

A spokesman for Gov. Andrew M. Cuomo did not immediately respond to a request for comment, nor did representatives of Uber and Lyft.

The issue has become especially urgent during the pandemic, as thousands of drivers saw their incomes collapse.

In late March, Congress passed the so-called Pandemic Unemployment Assistance program to replace income for workers like contractors, who don’t qualify for traditional unemployment benefits. New York State and the ride-hailing companies have encouraged drivers to apply for this assistance.

A central question in the case is why Uber and Lyft, despite the state’s earlier rulings, have not handed over data on driver earnings that would make it possible for the state to process their benefits quickly.

The lawsuit contends that the state has failed to require Uber and Lyft to submit this information. Uber has previously said it cooperated with a data request from the state, though it is unclear if what was requested would allow the state to process benefits quickly. Lyft said in May that it was working with the state to provide data.

Without the earnings data that employers typically provide the state’s Department of Labor, drivers receive a statement saying that they have no earnings on file regarding their work for Uber and Lyft, forcing them into a bureaucratic process to demonstrate their eligibility for traditional benefits that can last months.

During court proceedings, a lawyer for the state accused Uber and Lyft of playing “games” to prevent the Department of Labor from being able to obtain the relevant earnings information through an audit. He said the companies did this by initially fighting determinations of unemployment eligibility, then withdrawing their appeals, which prevented a final determination that could be used to prompt an audit.

Judge DeArcy Hall, said it appeared that if the data “is categorically made unavailable by the gamesmanship of the company, that it is incumbent upon the Department of Labor to use all the tools in its tool kit to ensure that unemployment insurance benefits are nonetheless paid.”

She said later that the department “has allowed itself to be lead by the leash” of companies like Uber and Lyft, but added that “my determination on this issue is in no way a condemnation of the Department of Labor” whose culpability remains to be litigated.

Judge DeArcy Hall appeared to endorse this argument, saying that “there seems to be a systemic failure with respect to the payment, the prompt payment and determination of unemployment insurance benefits with respect to those workers who were seeking unemployment benefits as a result of work performed” for the ride-hailing companies.