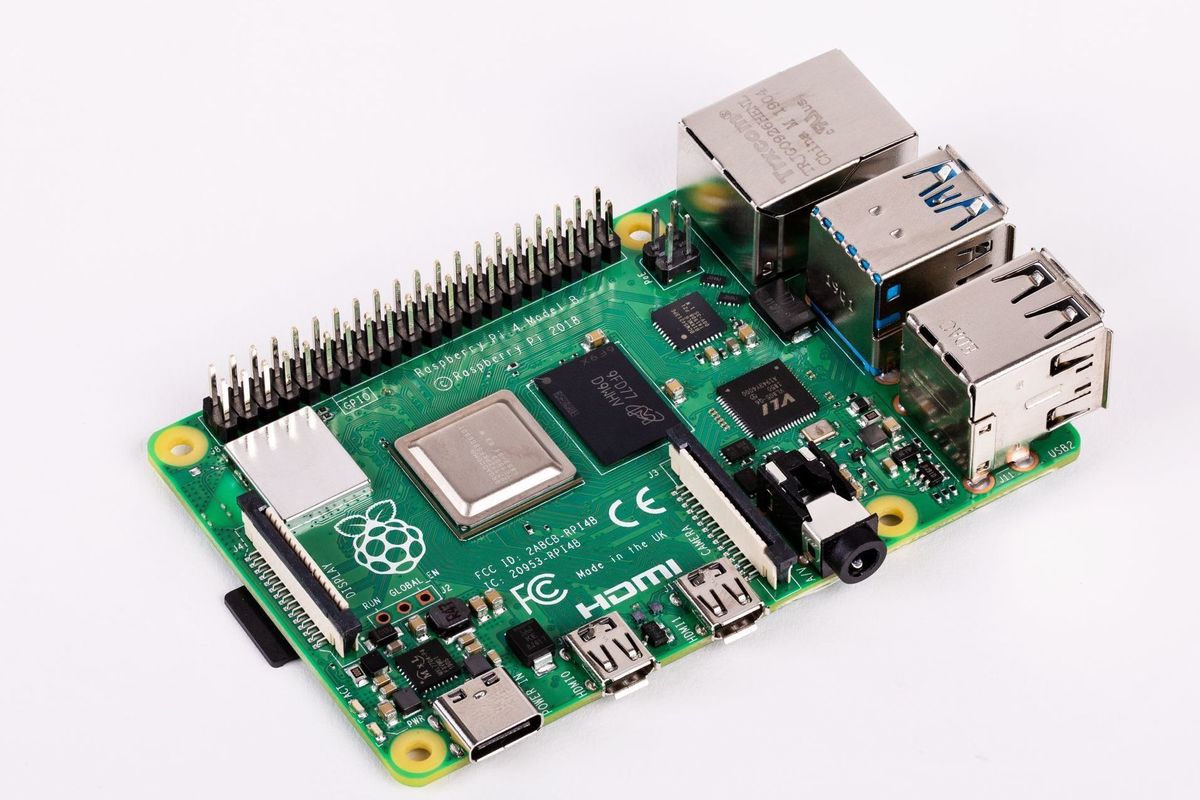 When the Raspberry Pi 4 launched last June, it delivered an impressive amount of computing power for such a tiny package. But if you still wanted more, Raspberry Pi heard you: Now you can buy a Pi 4 with a whopping 8GB of RAM, the same amount in a Mac mini that costs more than 10 times as much.

Compared to its predecessor, the Raspberry 4 already includes a faster processor, 4K support, and up to 4GB of LPDDR4 RAM, a huge jump over the 1GB max memory in the Raspberry Pi 3 B+ and more than enough for most higher-end DIY projects. But with 8GB of RAM, the sky’s the limit. As Raspberry Pi noted in its press release, “If you’re a power user, intending to compile and link large pieces of software or run heavy server workloads, or you simply want to be able to have even more browser tabs open at once, this is definitely the Raspberry Pi for you.”

Along with the extra RAM, Raspberry Pi made some changes to the internal design as well, shuffling the power supply components, removing a switch-mode power supply from the right-hand side of the board next to the USB 2.0 sockets, and adding a new switcher next to the USB-C power connector. The company says those minor changes caused a months-long delay due to COVID-19 supply disruptions.

To take advantage of the extra memory, Raspberry Pi has also launched a beta of a 64-bit version of its operating system image built against the Debian arm64 port to allow users “to map all 8GB into the address space of a single process.” Raspberry Pi says it will continue to support 32-bit and 64-bit versions of the operating system images, now called Raspberry Pi OS, that are fundamentally identical, with “the same set of applications and the same desktop environment.”

Users can download the beta of the new OS in the Raspberry Pi forum, though there are several known issues, including no hardware video acceleration in VLC or Chromium. Raspberry Pi OS is only installable on Pi 4 and Pi 4 devices.

The new 8GB Raspberry Pi 4 configuration is available for $75 through PiShop.usRemove non-product link.