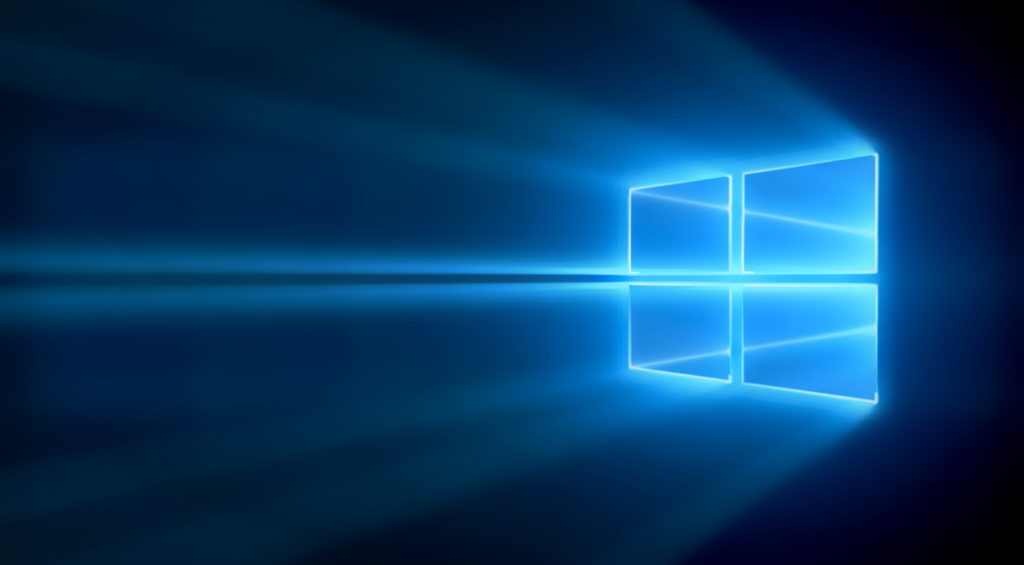 Microsoft has debuted the Windows 10 May 2020 update, also known as Windows 10 2004. The update was delayed somewhat thanks to the impact of coronavirus, and certain aspects of it are still in the pipeline, but the bulk of its promised features are baked-in and ready for prime time.

New features baked into Windows 10 2004 include reduced installation times for future updates. Microsoft argues it has reduced update times from over 80 minutes in 1703 to 16 minutes in 2004, with only a single reboot required for many users. This is an improvement I’ve noticed but didn’t have hard data on — updates definitely install more quickly now than they did when Windows 10 was newer.

Cortana has been enhanced with a chat-based UI that supposedly allows her to respond more effectively to typed or natural language queries. Cortana’s overall portfolio has shrunk in the past year, so Microsoft appears to be focusing on making her better at a smaller group of tasks. Also, you must now be logged into a Microsoft account, work account, or school account to use Cortana, which makes local accounts far more attractive. You can now adjust the position of the Cortana window in Windows 10 2004 as well.

Microsoft has made a number of accessibility improvements to Windows 10, including new options to customize your text cursor, and a new option for Magnifier to read text aloud. Microsoft has also redesigned Narrator to improve its efficiency and will use audio to demarcate when the software has begun or finished scanning text rather than having it say “Scan on” or “Scan off.” Microsoft has also improved support for announcing capital letters and words. Narrator actually got a number of significant changes to how it handles web browsing and email and now supports Firefox as well as rich text in both Chrome and Firefox. Overall, these sound like a significant set of improvements for low-vision individuals. Eye controls have also been improved, with a new “Switch” function for clicking buttons and a “Dwell” function for selecting them.

Windows Search should now be more efficient and it understands near-miss typos now, like “Exce” or “Powerpiont”, where the OS previously returned no data.

DirectX 12 Ultimate is more of a minor update to DX12 than a major new version release. Essentially, DX12U cleans up the standard, ensuring that there’s a common set of capabilities that define the DX12 standard. As optional features like DXR (DirectX Raytracing) were implemented, different GPUs with very different feature sets could all claim to be “DirectX 12” capable, making it more difficult for customers to know what kind of DX12 card they needed to buy.

We covered the major features of DX12U in this story, but this is a feature level that will be met by Nvidia’s Turing and Ampere, AMD’s upcoming RDNA2, and Intel’s Xe architecture. Keep in mind, DX12U games will run on DX12 GPUs. Those of you who remember the distinction between DirectX 10.0 and 10.1 may remember a similar issue between AMD and Nvidia over that standard. Both AMD and Nvidia GPUs could play DX10 games — AMD just had a few extra bells and whistles that Nvidia lacked. This is an analogous situation. DirectX Raytracing 1.1 and variable rate shading are the biggest new features in DX12U.

As for Notepad, Microsoft had to publish a separate document to list all of the improvements. One massive improvement? Wrap around Find/Replace. Text zooming is also now available, and line and column numbers now display when Word Wrap is enabled. You’ve also got the option to send feedback about Notepad directly from Notepad, which seems like kind of a nice thing to do given that Microsoft just updated an application nobody was sure it remembered existed.

These aren’t all the changes in Windows 10 2004 — you can grab the IT professional-specific list here and a consumer-oriented version here — but it’s the major highlights. There aren’t a lot of attention-grabbing improvements, but there are a number of useful gains. The accessibility changes are particularly welcome, as is Microsoft’s overall focus on this area of Windows development.

If you want the Windows 10 2004 update, you’ll have to grab it via Windows Update for now. Microsoft has more details on its blog.