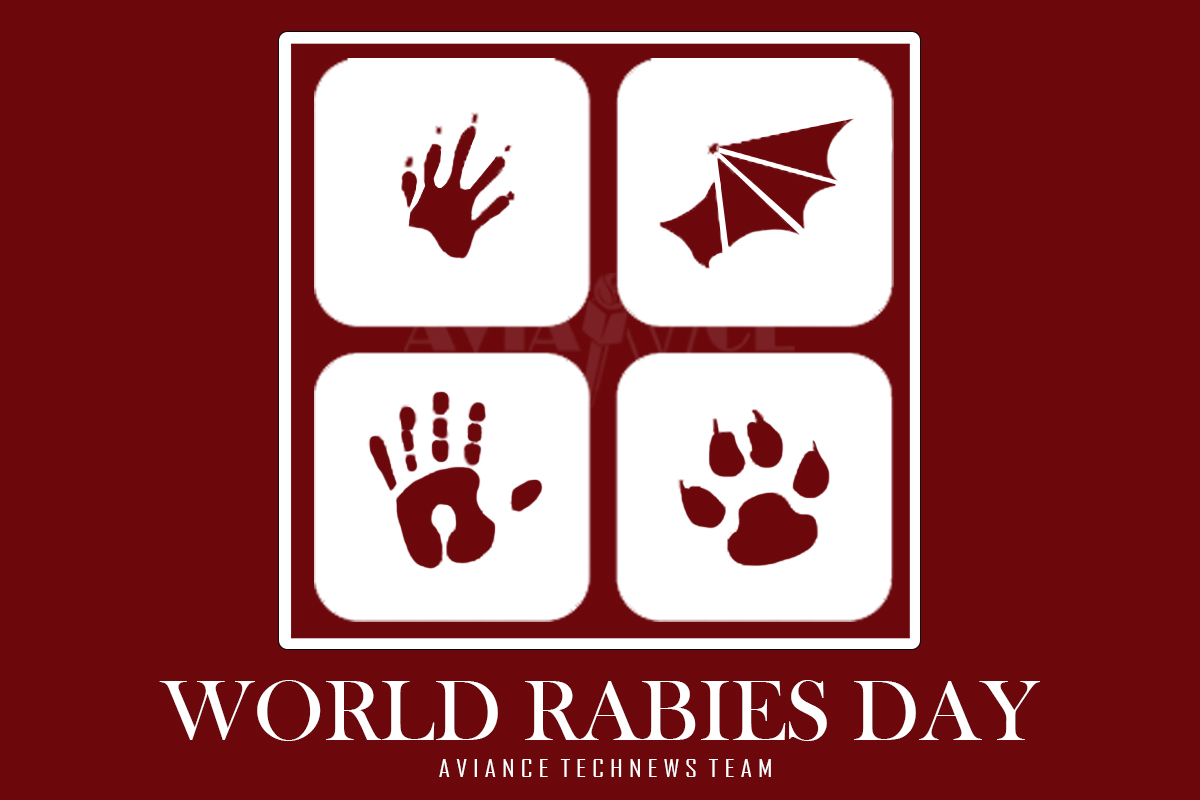 World Rabies Day is an international awareness campaign coordinated by the Global Alliance for Rabies Control, a non-profit organization with headquarters in the United States. World Rabies Day is celebrated on 28 September each year to create awareness about rabies prevention and to highlight progress in defeating the disease.

World Rabies Day, started in 2007, aims to raise awareness about the public health impact of human and animal rabies. Events to promote rabies awareness are held across the world every September 28.

A deadly virus spreads to people from the saliva of infected animals. Rabies can develop if a person receives a bite from an infected animal, or if saliva from an infected animal gets into an open wound or through a mucous membrane, such as the eyes or mouth. It cannot pass through unbroken skin. Rabies is most common in countries where stray dogs are present in large numbers, especially in Asia and Africa.

Seek immediate medical attention after a bite or suspected bite. There is no specific treatment for rabies. Once symptoms appear, it’s nearly always fatal. A vaccine can prevent infection.

World Rabies Day is observed worldwide to mark the death anniversary of Louis Pasteur, a French biologist, microbiologist, and chemist who developed the first rabies vaccine. The government of India, Ministry of Health & Family Welfare is implementing “National Rabies Control Program” approved during the 12th five-year plan, with an objective to prevent human deaths due to rabies & to prevent transmission of rabies through canine (dog) rabies control.