Gandhi Jayanti is an event celebrated in India to mark the birth anniversary of Mahatma Gandhi. It is celebrated annually on 2 October, and it is one of the three national holidays of India.

Mahatma Gandhi was the primary leader of India’s independence movement and also the architect of a form of non-violent civil disobedience that would influence the world. He was also known as the father of the country. He had improved the lives of India’s poor people. Gandhi Jayanti is celebrated in India to mark the birth anniversary of Mahatma Gandhi. 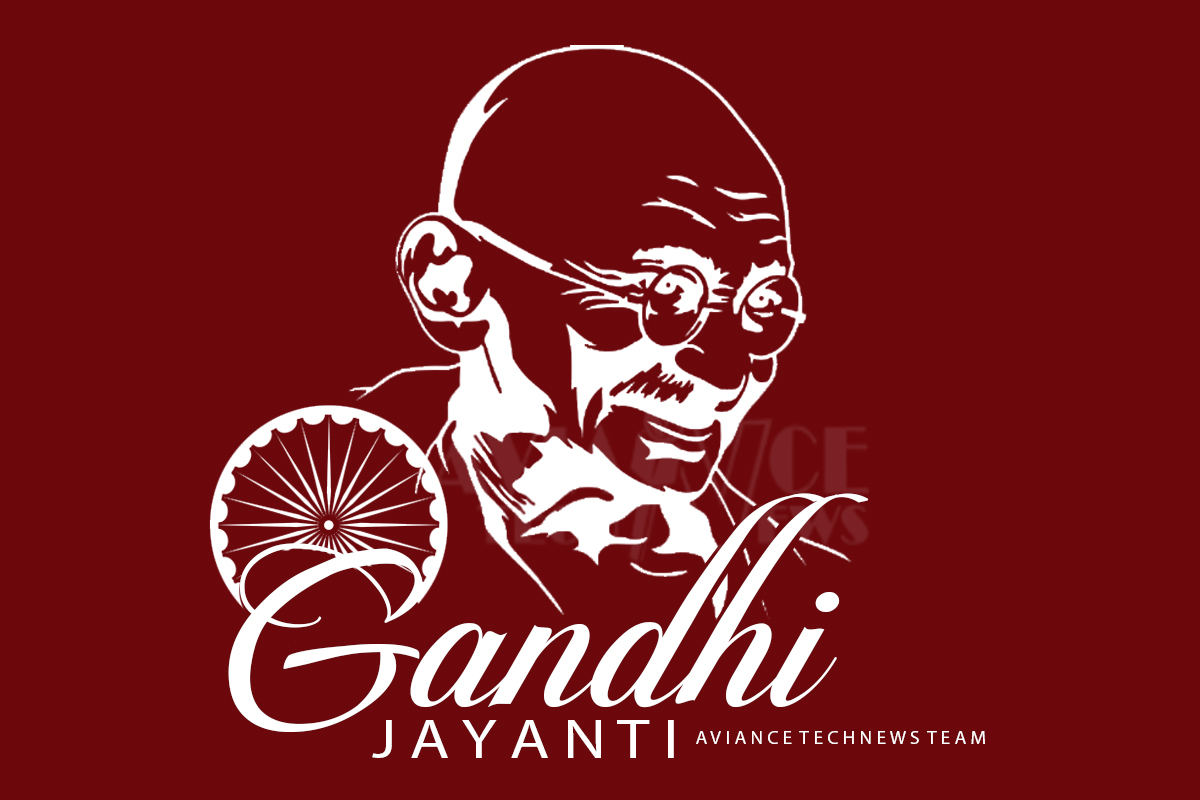 How is Gandhi Jayanthi Celebrated?

Gandhi Jayanti is celebrated on 2 October to mark the birth anniversary of Mahatma Gandhi. On this day, special functions are organized in schools, other educational institutions, and communities organize functions. Despite caste, religion, and lifestyle, people gather together to celebrate Gandhi Jayanti. People offer prayers, commemorative ceremonies, and tributes at several locations all over India. Flowers and flower garlands are placed on many statues of Mahatma Gandhi throughout India. On this special day, people show films and book readings on Mahatma Gandhi’s life and achievements.

You must be the change you wish to see in the world.

An eye for eye only ends up making the whole world blind.

In a gentle way, you can shake the world.

The future depends on what we do in the present.

Happiness is when what you think, what you say, and what you do are in harmony.

The weak can never forgive. Forgiveness is the attribute of the strong.

Hate the sin, love the sinner.

Nobody can hurt me without my permission. 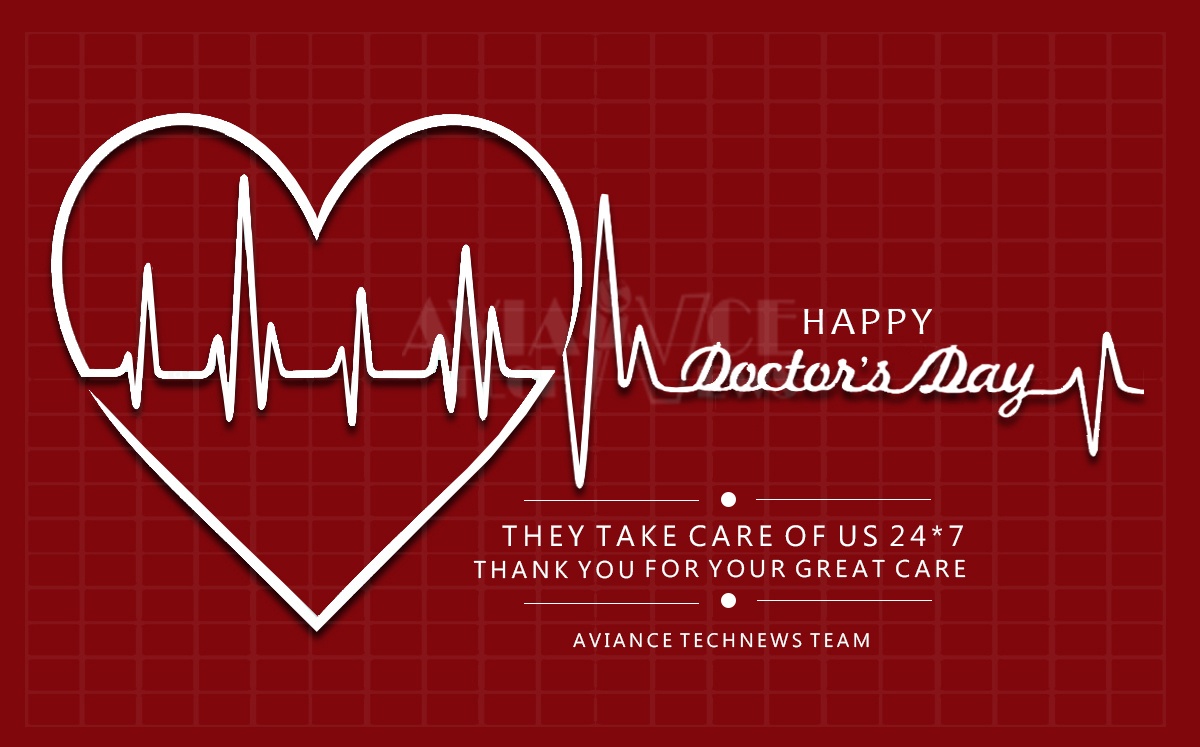