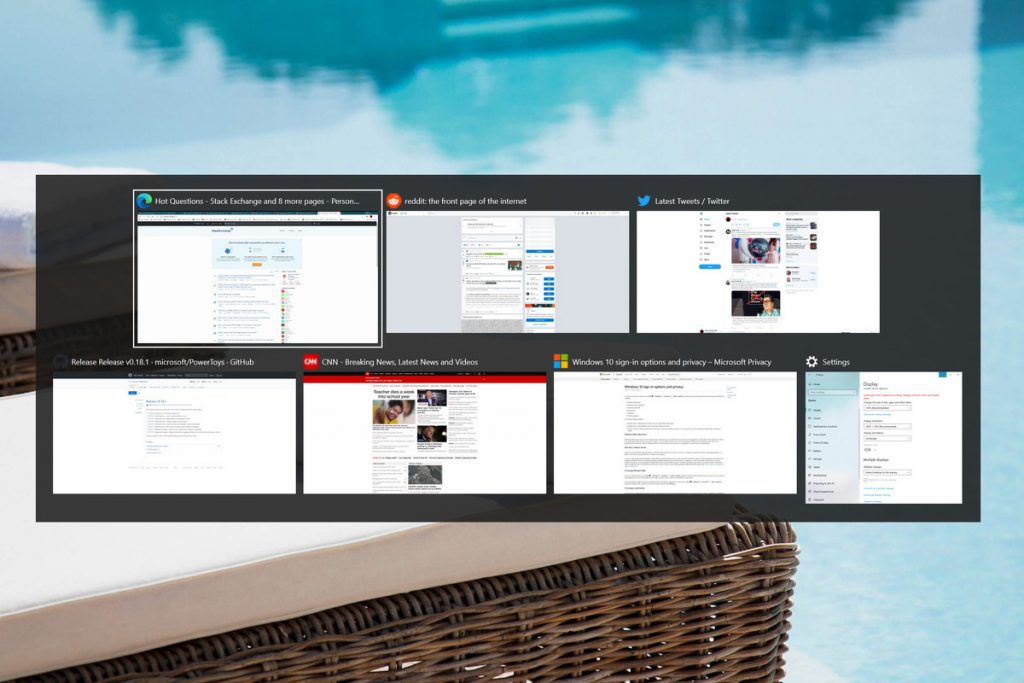 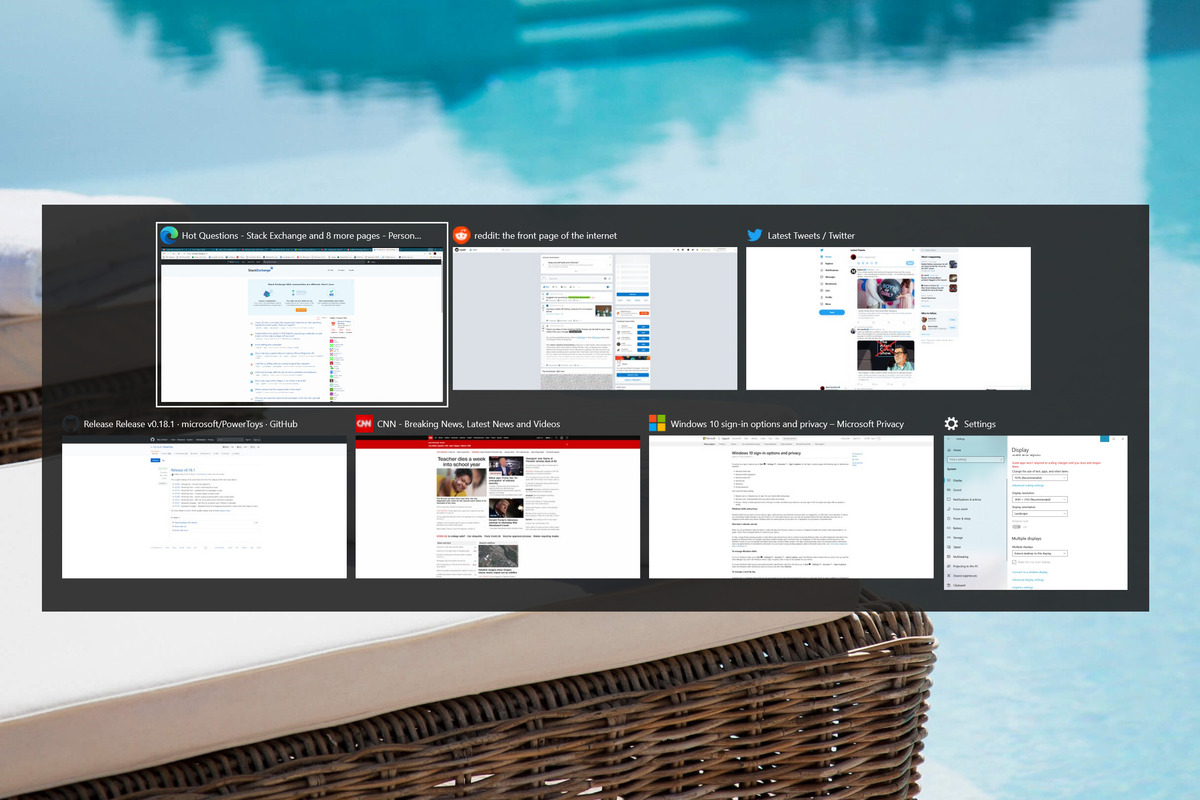 Microsoft said Friday that it has finalized its next Windows 10 feature release, code-named 20H2, which it has now released to beta testers as the Windows 10 October 2020 Update.

“We believe that Build 19042.508 is the final build and still plan on continuing to improve the overall experience of the October 2020 Update on customers’ PCs as part of our normal servicing cadence,” Microsoft’s Brandon LeBlanc, a senior program manager at Microsoft on the Windows Insider Program team, wrote in a blog post.

The Windows 10 October 2020 Update is officially being released to the Windows Insider Release Preview Channel, the most conservative of all of Microsoft’s beta channels. Downloading Microsoft’s beta code as part of the Insider program requires signing up as part of its Microsoft Insider program. To do so, you can go to the Windows 10 Settings Menu, then to Update & Security > Windows Insider Program  and follow the prompts. This will load Microsoft’s release candidate of the October 2020 Update on your machine, after a reboot and some additional downloads. (Always be sure to back up critical data first, just to be sure.)

Microsoft’s process for rolling out the October 2020 Update is consistent with how it’s done so in the past. Even if you’re signed up for and part of the Release Preview channel, you’ll manually have to “ask” or “seek” the Windows 10 October 2020 Update, probably by either clicking a link in the Settings menu or the appropriate button.

The new Edge. Microsoft’s October 2020 Update is the official debut of the new Edge browser, if you haven’t downloaded it already. The new Edge is based on Chromium, the same underpinnings as Google Chrome, and allows you to use the same plugins. It’s smooth and solid.

An updated Start UI. The Start menu looks a bit plainer this time around, which I personally consider to be a step backwards. Your tastes may differ, though.

Updated Alt+ Tab behavior. The venerable Alt+Tab command now includes Edge tabs as well as all the other open apps on your PC. Managed correctly, this can be a real improvement.

There’s more, of course, so check out our review for the full details.