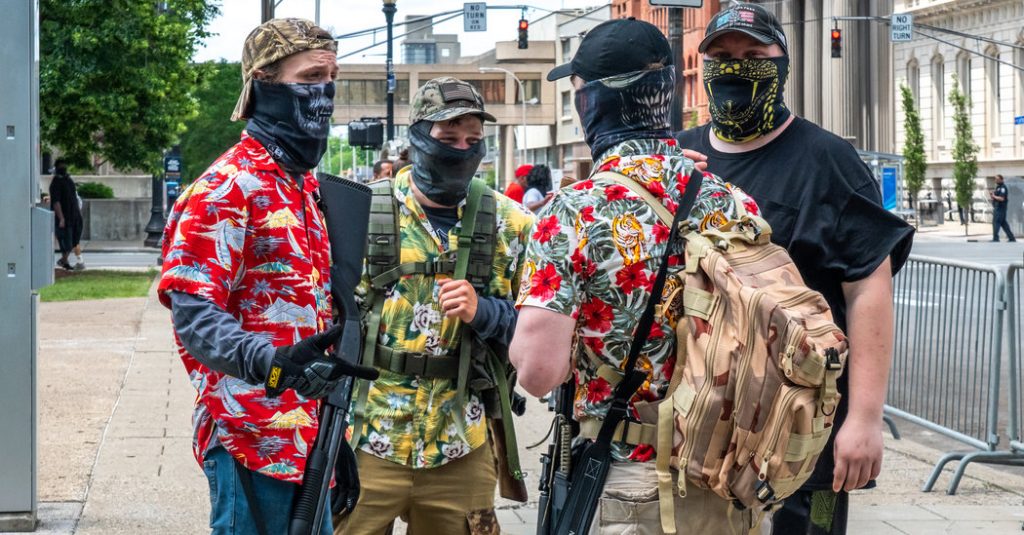 In banning the Trump’s campaign Twitch channel, the company said that “politicians on Twitch must adhere to our Terms of Service and Community Guidelines.” Invocations of democratic language, or of legalistic concepts like “policies” or “governance” or “appeals,” distract from an uncomfortable truth about social media companies: Their rules are arbitrary and can be changed at any time. Anything that may feel like a right or an entitlement — the ability to share certain content, or to gather and act in certain ways, or to sell certain products, or to log on without being terrorized — is provided by and subject to the whims of a private company with no hard obligation to do so.

What polite fictions, then, do platforms that use the word “community” expect users to uphold? Writing in Cyborgology, in 2017, the researcher Britney Gil took issue with Mark Zuckerberg’s frequent use of the word:

“Facebook is not a community,” Ms. Gil said in an interview in July, “but people form communities on it.” Reddit is explicitly built around thousands of subreddit “communities,” which in many cases function as such.

During periods of intense activism and social change, social networks can provide space and amplification for pre-existing communities and as well as providing tools for the creations of new ones — in the case of Black Lives Matter in 2020, most visibly on Twitter and Instagram.

Hosting actual communities, and in particular providing spaces for activism, only sharpens the difference between how platforms use the word and what it actually means.

“The story of the last century has been dissolving public spaces and replacing them with private spaces,” Ms. Gil said. This is much larger than and predates social media and the internet, of course.