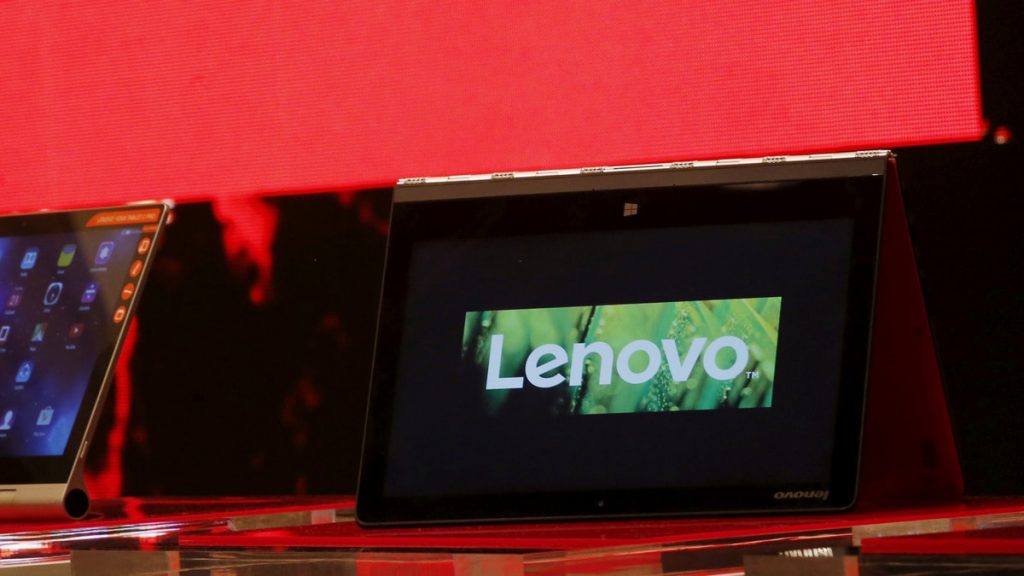 PCs, somewhat left behind in the mobile internet age, are making a comeback as people stuck at home due to the coronavirus rely on them for work, education and entertainment, industry watchers say.

“The strong demand driven by work-from-home as well as e-learning needs has surpassed previous expectations and has once again put the PC at the centre of consumers’ tech portfolio,” said IDC Mobile Device Trackers research manager Jitesh Ubrani.

“What remains to be seen is if this demand and high level of usage continues during a recession and into the post-COVID world since budgets are shrinking while schools and workplaces reopen.”

IDC determined that PC shipments worldwide jumped 11.2 percent to 72.3 million units on the same quarter a year earlier. Gartner had the climb at 2.8 percent, to 64.8 million units.

Both market trackers ranked HP and Lenovo as the top two PC makers, with Dell in third place. Apple, which doesn’t use Microsoft’s Windows operating system but is nevertheless grouped among PC makers, came in fourth.

Gartner research director Mikako Kitagawa described the second-quarter figures as a short-term recovery, with some of the growth due to distributors and shops restocking supplies as they become available.

“With inventory still back-ordered, this goodwill will continue into July,” Huang said.

“However, as we head deeper into a global recession, the goodwill sentiment will increasingly sour.”