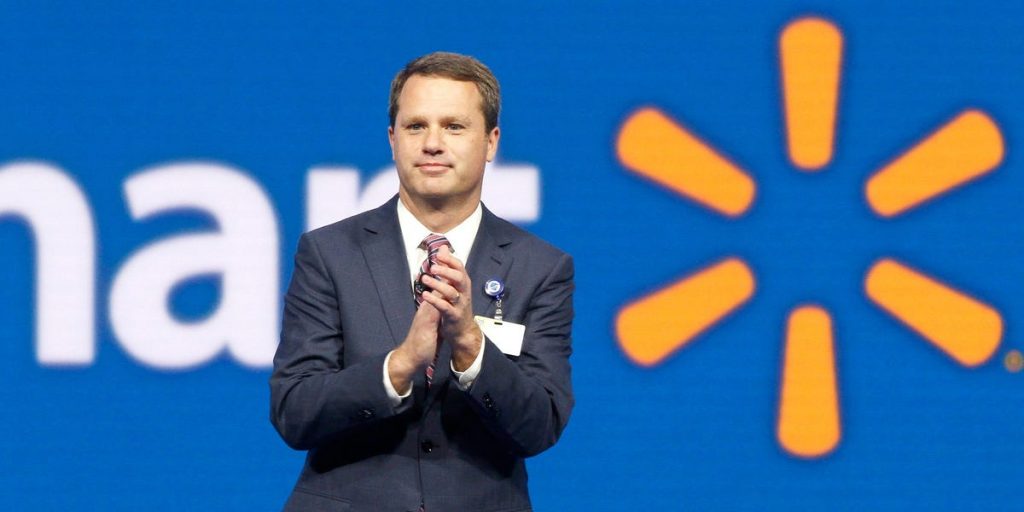 Walmart rolls out measurement tool to take on Amazon Advertising

Walmart is ramping up its advertising ambitions with a new dashboard that it claims differentiates it from Amazon by showing brands how many people buy products in its stores after seeing an ad for the product.

The dashboard, called Walmart Ad Center, measures the performance of digital ad campaigns and tracks metrics like ad clicks and impressions of their campaigns. The idea is to measure advertisers’ return on ad spend by using device and loyalty card data, said Jeff Clark, VP of product and product marketing at Walmart Media Group.

The dashboard — which Nestle, Procter & Gamble, and Mondelez have beta-tested — is also supposed to make it easier for advertisers by housing all their data in one place and updating it daily. Advertisers have had access to such data previously but had to either ask Walmart to pull a report each time they wanted to see the data or access parts of the data through other tools.

Clark said that the dashboard is Walmart’s first step towards creating an ad manager platform of the sort that companies use to advertise on platforms like Amazon, Google, and Facebook.

He also said that the dashboard would help advertisers balance ad spend when products are in high demand. During the coronavirus, retailers have run out of products like toilet paper and disinfecting wipes, making it hard for advertisers to know how to adjust their advertising budgets.

Walmart does not break out how much money it makes from advertising but is thought to make a few billion a year from ad sales. EMarketer estimates Amazon will make $13 billion from advertising this year.

Walmart is battling Amazon and other retailers for ad share

The dashboard is the second big step that Walmart has taken this year to grow its advertising arm Walmart Media Group to compete against Amazon and other retailers like Target for ad dollars. In January, Walmart rolled out a self-serve ad platform and an API with a handful of adtech companies that automates ad buying on Walmart’s website and app.

Walmart said that the API has increased the number of advertisers it works with fivefold but did not say how many advertisers it has. Clark said the program would expand to include more adtech companies this year.

Walmart Media Group sells two types of digital ads: Sponsored Product ads that appear in search results and display ads. Clark said that Walmart sees an opportunity to pitch ad formats that appear in its 4,700 physical stores, like promotions and signage, and use the first-party data collected from its loyalty program.

“We know a lot about how America shops and what they buy,” he said. “As we scale over time, the idea is to run digital and in-store ads to be able to capitalize on our physical footprint.”