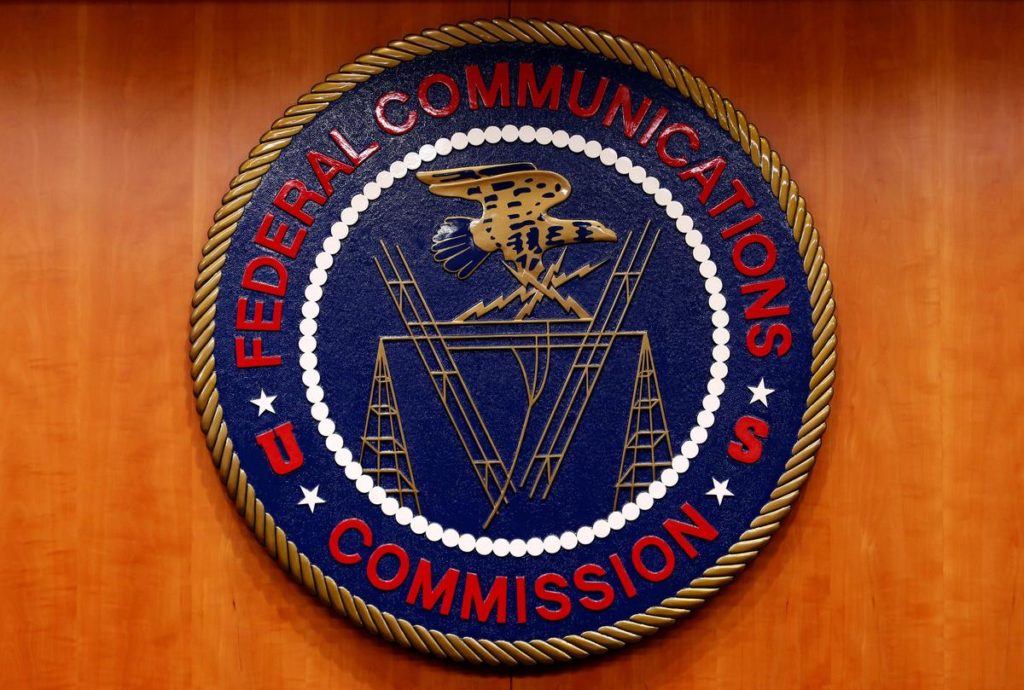 The U.S. Commerce Department’s National Telecommunications and Information Administration filed a request on behalf of executive branch agencies, including the Defense and Transportation departments, saying the approval will cause “irreparable harms to federal government users” of GPS.

It asked the FCC to “prevent Ligado from deploying its network until this petition is addressed and harmful interference concerns are resolved.”

Last week, 32 U.S. senators said U.S. military operations could be harmed by the network proposed by Ligado, formerly known as LightSquared, which emerged from bankruptcy in 2015.

The wireless satellite venture said “the Department of Defense, its contractors, and their special interest lobbyists have blanketed the Hill to spread misinformation and distort the exhaustive, engineering, and fact-driven process that the FCC, under two administrations, led. GPS will not be harmed.”

The spectrum block Ligado wants to tap is in the L-Band, which is also home to spectrum used by GPS systems used by the military, businesses and consumers. Ligado says there would be an unused band between the GPS and mobile network spectrum to prevent interference.

Ligado, which has been working for years to deploy a network for next-generation 5G wireless networks, says the spectrum is crucial for wide-scale 5G deployment because it can be used for in-building penetration and greater coverage at lower costs.

Ligado said it will “repair or replace at Ligado’s cost any government and device shown to be susceptible to harmful interference.”