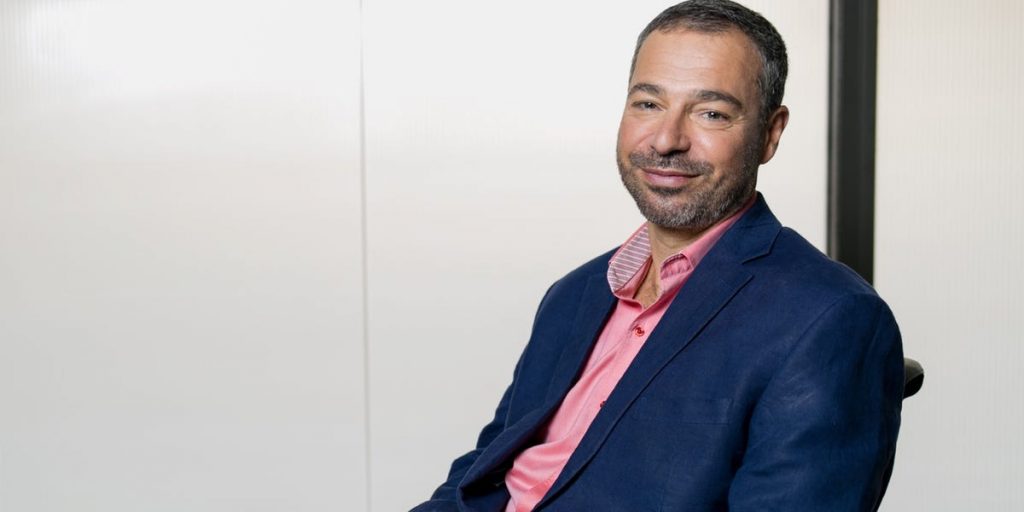 As of this month, Fred Kofman is no longer Google’s vice president of leadership development.

A leading voice in the world of executive coaching, Facebook COO Sheryl Sandberg once described him as “one of the most extraordinary thinkers on leadership and management I have ever encountered.”

But after a two-year stint at Google, which came off the back of half a decade as LinkedIn’s VP of executive development, a pandemic-induced lockdown brought everything to a halt.

“I don’t think I would have left were it not for the lockdown,” Kofman says, speaking over Zoom from his residence in rural Mexico.

“I had become used to being incredibly busy all the time, with meetings, flights … This is first time I’ve gone three months without changing time zones in a long while.”

Kofman is a longtime champion of meditation, having consistently put aside an hour a day for the better part of the last 40 years.

But in spite of his enthusiasm for self-reflection, Kofman says he hadn’t realized what a toll his hectic lifestyle was having on him.

“I was basically sleepwalking,” he says. “It’s like being in a dream, where what’s happening around you is utterly bizarre but you don’t realize it at the time.”

And how did Google take word of his departure?

“It was a shared decision … and more of a conversation than a unilateral thing. I’m still working with Google as an external advisor, but I’m no longer a full-time employee.”

He adds: “I can’t really express how grateful I am. I want my departure to be an example of gratitude, and honor, and mutual support. It’s the best company I’ve ever worked for and they have really taken care of me.”

He says he has also started using a meditation app called Synctuition, a rival to services like Calm and Headspace, to help get his daily dose of enlightenment.

And it sounds like lockdown has allowed him more time to reflect than ever: “There’s this idea that meditation is some kind of New Age thing filled with flowers or whatever.

“But it’s actually a discipline that really takes a lot of work.”