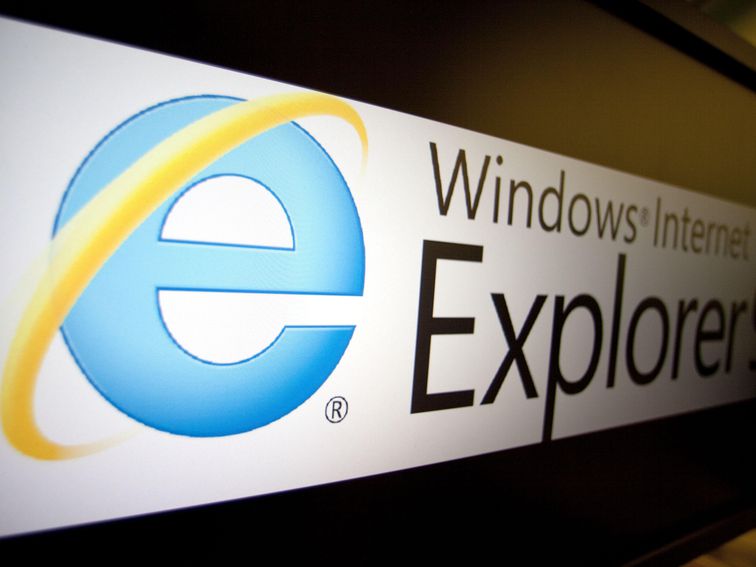 Internet Explorer’s days have been numbered since Microsoft launched its Edge browser five years ago. Microsoft appears to be another step toward closer to retiring the web browser with the announcement its Microsoft 365 apps suite will end support for Internet Explorer 11 on Aug. 17, 2021, the company said Monday.

Users of Microsoft’s Teams chat and collaboration service will lose IE 11 support a bit earlier, on Nov. 30, Microsoft said in a blog post. Microsoft also said it would end support for the Microsoft Edge Legacy desktop app on March 9, 2021.

After those dates, 365 and Teams users “will have a degraded experience” or will be unable to use the browser to connect to Microsoft 365 apps and services, Microsoft said. The company said the move was part of a natural evolution of web browsers.

“Customers have been using IE 11 since 2013 when the online environment was much less sophisticated than the landscape today,” Microsoft said. “Since then, open web standards and newer browsers — like the new Microsoft Edge — have enabled better, more innovative online experiences.”

Microsoft launched Edge five years ago, trying for a fresh start after years of watching its once-dominant Internet Explorer lose its luster. Microsoft has embraced web technology over the past few years as Microsoft’s Windows operating system competes with mobile OSes, like Google’s Android and Apple’s iOS and iPadOS. All of those operating systems employ web technology.

A sea change for the browser came in 2018 when Microsoft announced it would rebuild its Edge browser on Google’s Chromium, an  open-source project that sits at the heart of the Chrome browser. The move was billed as an improvement for web developers and Windows users alike, resulting in less complexity for developers and fewer websites that don’t work correctly for web users.