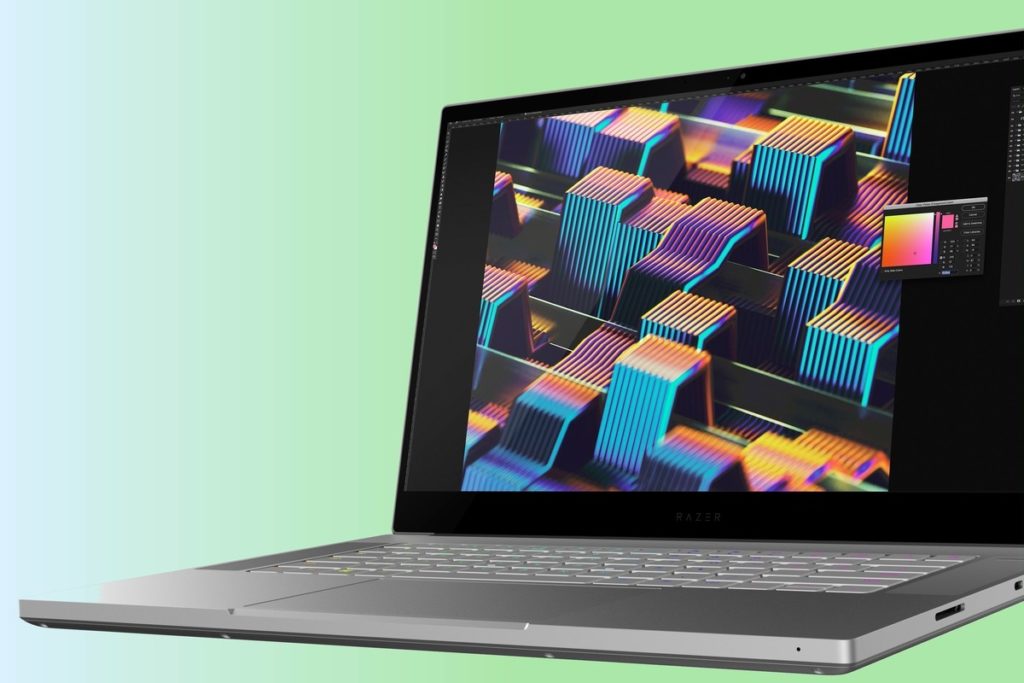 The Razer Blade Studio Edition is for creative pros who like a little RGB, too

The Razer Blade Studio Edition is Razer’s workstation laptop for those who need pro graphics without a “pro” CPU.

Announced Thursday and based on the same chassis as the Razer Blade 15 Advanced Edition that hit the streets early in April, the Studio Edition features Nvidia’s Quadro RTX 5000 with 3,072 CUDA cores, 48 RT cores, and 384 Tensor cores, with a 256-bit memory bus. If that sounds an awful lot like the specs of a GeForce RTX 2080 Super Max-Q GPU, that’s because it’s basically the same TU104 die inside the Quadro RTX. One key difference is the amount of memory: 16GB of GDDR6, vs. 8GB in the GeForce version.

The other big difference is the certified drivers. Many casual users scoff at these, because running AutoCAD or SolidWorks on a consumer-grade graphics card works most of the time. Certified drivers offer a more solid guarantee. Sometimes it’s not even functionality or precision that matter, but legalities. If you’re working on a project for a client, the contract may specify that certified hardware is used.

But still no Xeon or ECC RAM

Last year’s Razer Blade Studio Edition first introduced the Quadro RTX to the stable. The most significant change for this year is the 8-core Intel Core i7-10875H CPU, not bad considering the thin 0.7-inch body and 15.6-inch screen.

But one sticky issue with the 10th-gen consumer version of Comet Lake H is its lack of support for ECC memory, which can detect and correct memory errors. Just like the certified-driver skeptics, there’s a faction that thinks the need for ECC RAM is overkill, for the unlikely scenario when a cosmic ray might introduce noise into datasets. But like that Quadro RTX—there are indeed times contracts will require a Xeon and ECC RAM. So yes, a Xeon W-10885H might be a better choice if chasing .gov or .mil contracts. Otherwise it may not matter.

The Razer Blade Studio Edition does at least come with a boatload of RAM: 32GB of DDR4/2933 in two SO-DIMM sockets, with a maximum capacity of 64GB of RAM.

For someone who just needs access to certified GPU drivers, the Razer Blade Studio Edition certainly offers more panache than most mobile workstations. We haven’t seen many, for example, with per-key RGB in the commercial arena.

The rest of the laptop is mostly the same as the Blade 15. The Studio Edition offers a touch 4K OLED with 100 percent DCI-P3 support, an 80-watt-hour battery, three USB-A ports, one Thunderbolt 3, and one USB-C.