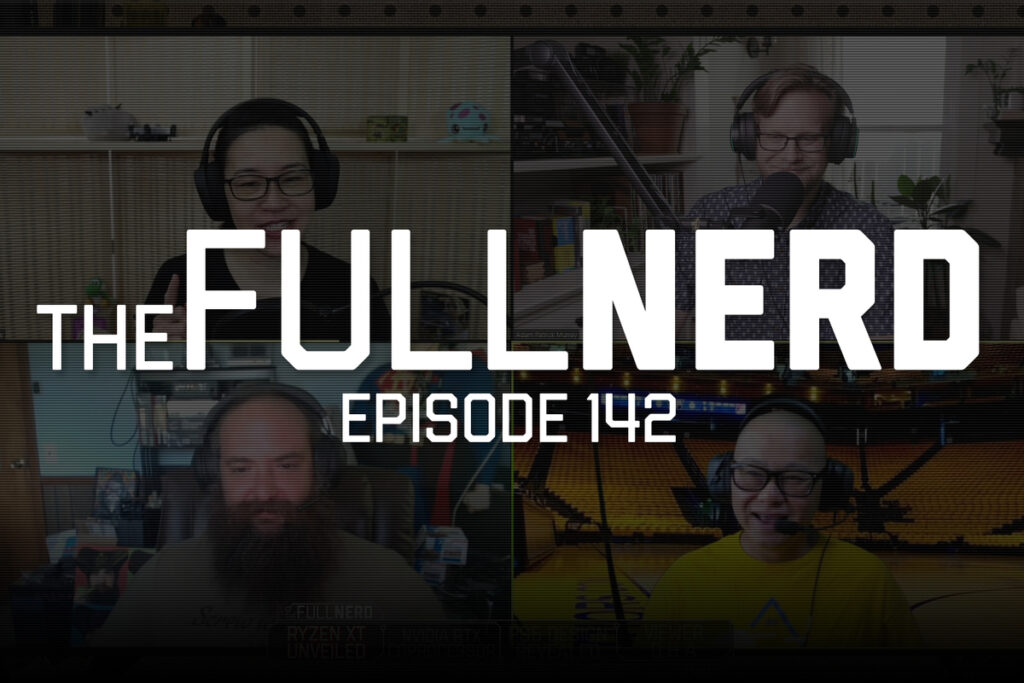 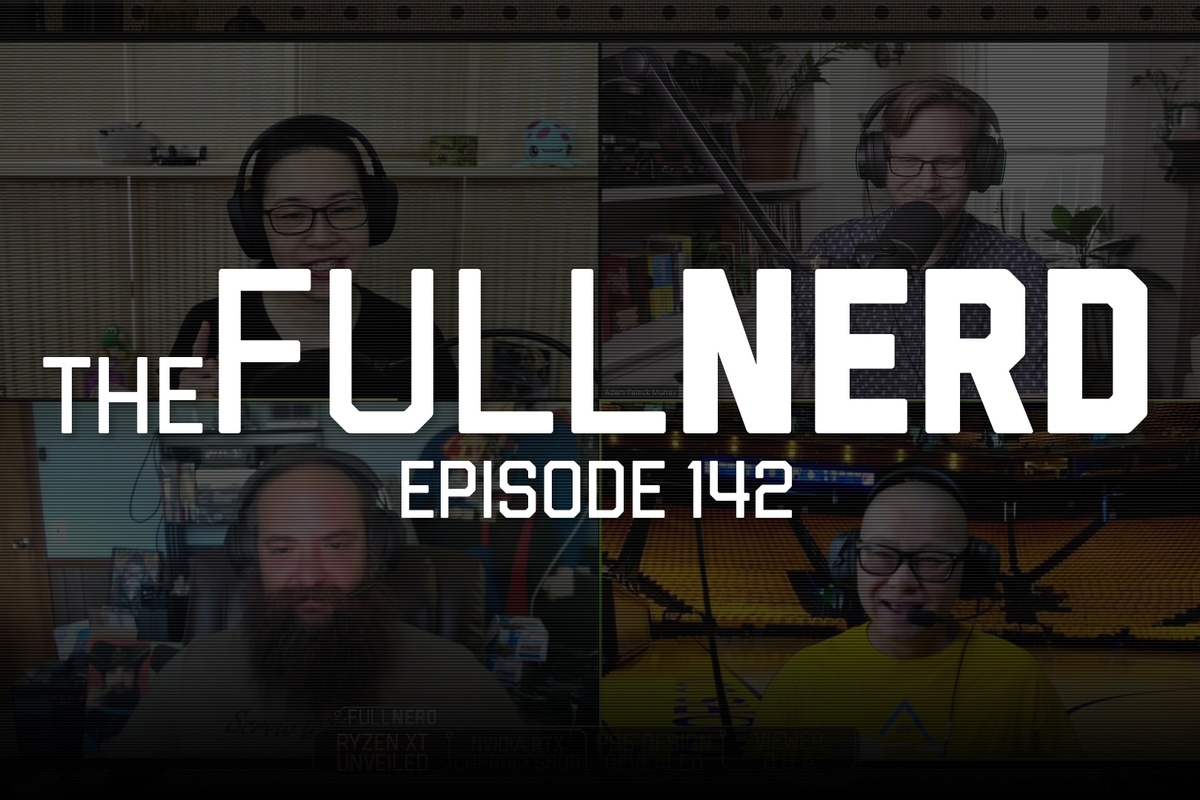 In this episode of The Full Nerd, Gordon Ung, Brad Chacos, Alaina Yee, and Adam Patrick Murray dive into new AMD processors, what’s next for Nvidia (maybe), and the PlayStation 5’s butt-ugly looks.

We kick things off explaining what’s new about AMD’s just-revealed Ryzen XT processors—they’re very slightly faster than their namesakes, but the Ryzen 7 3800XT and Ryzen 9 3900XT lack bundled coolers. The gang wades into potential implications of those tweaks, and during the segment, Gordon managed to break the news that contrary to those rumors flying around, no, Zen 3 hasn’t been delayed until next year. After that, Brad dissects recent rumors of Nvidia’s next-gen RTX 3080 potentially including a separate “transversal coprocessor” chip for ray-tracing tasks. It’s an interesting thought but bring a big ol’ handful of salt. Finally, we collectively dump on the PlayStation 5’s design and speculate how much it and Microsoft’s rival Xbox Series X will cost.

And as always, we fielded questions from you, our viewers, listeners, and Discord members.

You can witness it all in the video embedded above. You can also watch The Full Nerd episode 142 on YouTube (subscribe to the channel while you’re there!) or listen to it on Soundcloud if you prefer the audio alone.

Speaking of audio, you can subscribe to The Full Nerd in iTunes (please leave a review if you enjoy the show). We’re also on Stitcher, Google Play, Spotify, or you can point your favorite podcast-savvy RSS reader to: http://feeds.soundcloud.com/users/soundcloud:users:226190044/sounds.rss

Have a PC- or gaming-related question? Email thefullnerd@pcworld.com and we’ll try to answer it in the next episode. You can also join the PC-related discussions and ask us questions on The Full Nerd’s Discord server. Finally, be sure to follow PCWorld on Facebook, YouTube, and Twitch to watch future episodes live and pick our brains in real time!