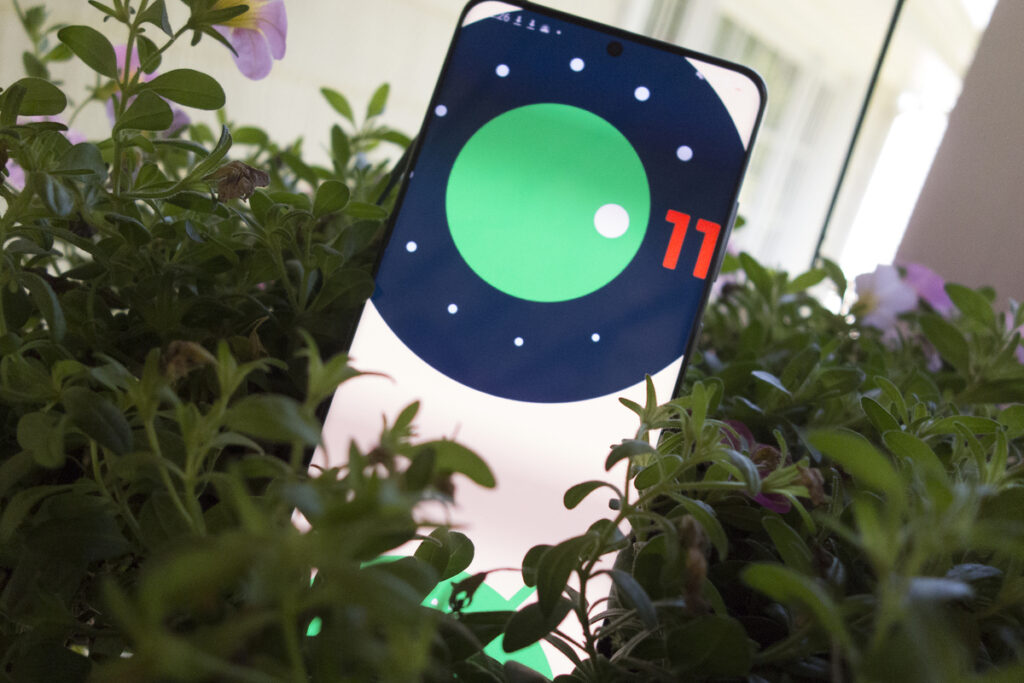 You’re forgiven if you missed the official beta of Android 11, quietly launched by Google last week. In just a few weeks, Apple will do the same with iOS 14 at its all-online WWDC, and before long we’ll be doing it all again next year.

It needs to stop. Annual updates have painted Apple and Google into increasingly smaller corners, as they simultaneously rush and delay features to make sure each version update is packed with new stuff. With the relentless pace of updates over the years, it’s gotten harder to wow us with new features. The fact of the matter is, Android 11 is boring, and iOS 14 will be too.

There is another way. But will Apple and Google be brave enough to break with tradition? It may take a few more boring updates to know for sure.

Is that all there is?

Android 11 isn’t so much a new version as an iterative update to Android 10. In fact, its most noteworthy feature, Bubbles, which lets you populate your screen with conversation circles, was a feature of the Android 10 beta that never made it into the final release. The power button changes that add home control and Google Pay as options, are simply borrowed from the Pixel. The rest of the enhancements are little more than tweaks and shuffles.

That’s not a criticism of Android 11 per se, but rather the forced perception that it’s a Brand New Thing. Under normal non-COVID-19 circumstances, Android 11 would have gotten a huge Google I/O spotlight and some serious stage time for what are largely incremental features. New privacy options and notification management are being touted as major changes, because something has to be.

But it needn’t be that way. If Apple and Google were simply to roll out new features when they were ready rather than focus on an unnecessarily restrictive roadmap, the surprise and excitement would return in a big way.

Each year Android and Apple fans count down the days until the grand unveiling. The expectation of annual OS updates inevitably leads to disappointment, however. Apple and Google have delivered so many incredible features and apps over the years, we’re let down when a new OS doesn’t bring something transcendent. Often there isn’t even a tangible reason why we wanted or needed something new, other than for the sake of newness.

All of the features Google has announced in Android 11 will undoubtedly improve the experience. Grouped conversations will make jumping among various messaging apps that much easier. One-time permissions will add an extra layer of privacy. The new Power screen menu will put Google Pay front and center, just as contactless payments are set to take off. Screen recording is insanely overdue. Even Bubbles could be a useful feature if it gets the proper support.

They all add up to a nice set of refinements, but not one worthy of a full version refresh of Android. Assuming no new features are added between now and the final version, Android 11 will be the tamest release in years, with little to distinguish it from its predecessor other than the obligatory new wallpaper.

It’ll likely be the same story with iOS 14. We’ll get privacy tweaks, hopefully some Siri enhancements, and a new feature or two, plus the usual app updates (if only because Apple inexplicably refuses to update its apps more than once a year). Apple will collect them all under a clever slogan and market it as the smartest or most powerful mobile OS ever, but ultimately it’ll feel forced.

Quarters instead of a dollar

It doesn’t have to be this way. Late last year, Google surprised Pixel owners with the first of promised quarterly “feature drops,” which deliver regular updates targeted at its own phones. It’s unlike anything any other phone maker does, but it’s one that should be copied.

The features Google has released so far aren’t ground-breaking. With the exception of a handful of camera enhancements, many of the features would be just as useful on other Android phones. An Android feature drop that delivered new features to phone makers and APIs to developers would keep Android phones fresh, while taking the pressure off of big annual releases.

Apple occasionally does this with mid-cycle iOS releases, so it wouldn’t be such a shock to iPhone users. For example, the Group FaceTime feature that was supposed to arrive in iOS 12 didn’t land until 12.1 the following month. The prior year, iOS 11.3 brought big things too—in Apple’s words, “exciting new ways to experience augmented reality on iPhone and iPad, new Animoji on iPhone X and the ability to view health records in the Health app.”

Microsoft’s cadence for Windows 10 is far more measured. The company long ago ceased to have lavish events for the newest version of its operating system. Instead, the company continuously keeps it fresh through regular updates. Monthly releases could be security-related or bring new features, apps, and functionality, without putting an emphasis on a specific timeframe.

Even the twice-yearly bigger releases, such as the May 2020 Update rolling out now, have become iterative, fleshing out apps like Your Phone or upgrading the Windows subsystem for Linux. Everything goes through the usual beta testing and doesn’t get pushed out until it’s ready. Because there’s no public expectation or launch timeframe, there’s no disappointment when it doesn’t arrive.

It could be the same for Apple and Google. Android 11 could have been spread out among three or four updates over the course of the next year. I’m willing to bet that iOS 14 and iPad OS 14 would also land better as small snacks rather than a single dish that’s not quite satisfying enough to be a full meal. Maybe it’s time for Apple and Google to stop trying to convince us of anything more.