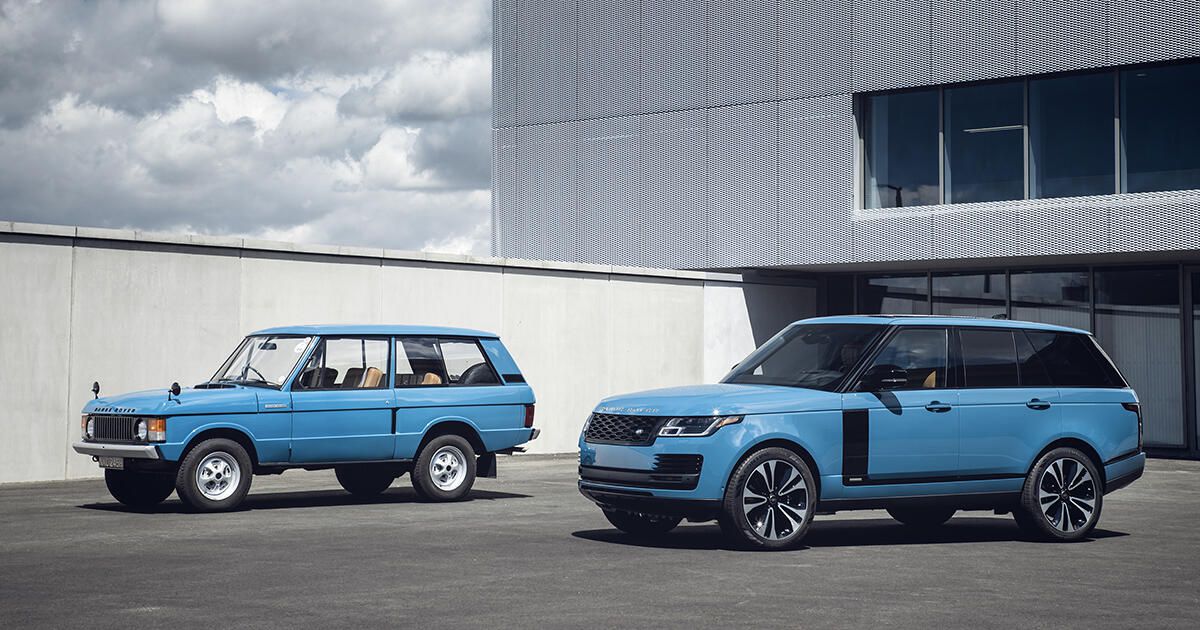 Happy anniversary to the Range Rover. Fifty years ago, Land Rover produced the first Range Rover model, and since then, it’s arguably become a luxury SUV icon with real off-road chops. This is an SUV that crossed the treacherous Darien Gap and won the Paris-Dakar rally two times, after all.

Of course, Land Rover will celebrate the milestone. On Tuesday, the British marque debuted the Range Rover Fifty to mark the SUV’s golden anniversary and it’s chock-full of exclusive touches Range Rover fans will surely pony up for.

Subscribe to the Cars newsletter, receive notifications and see related stories on CNET.

Each of the 1,970 Range Rover Fifty models the brand has planned will start life as a Range Rover Autobiography. And for any American buyer, Land Rover said we’ll get the supercharged 5.0-liter V8 engine that makes 518 horsepower. An eight-speed automatic works with the engine to shuttle power to all four wheels via all-wheel drive, and a locking rear differential is standard. With all the standard goods that come with the Autobiography model, Land Rover was able to focus on some truly thoughtful touches.


Exterior trim pieces feature an “Auric Atlas” finish and each SUV receives a set of two-tone 22-inch wheels. All badges inside and out wear a “Fifty” script that Gerry McGovern, Land Rover’s chief creative officer, created himself. Buyers will find the script on a commemorative plaque inside, on the door sills and the head rests among other areas.

Now, the best part. Land Rover has brought three historical colors back from the past just for the Range Rover Fifty special edition. Each come directly from the Range Rover’s past and look absolutely lovely. They are Tuscan Blue, Bahama Gold and Davos White. These colors will be sold in “extremely limited numbers,” according to the brand, so it’s probably best to express interest sooner rather than later. For those who don’t care for the three heritage colors (and if you don’t, what’s wrong with you?) there are also red, gray and black colors to choose from.

Partaking in the Range Rover’s celebrations calls for a posh price tag. While we don’t know how much the Range Rover Fifty will cost, a similarly equipped model before all the special touches rings in at $143,800.


Disclaimer: Content may be edited for style and length. Story Source