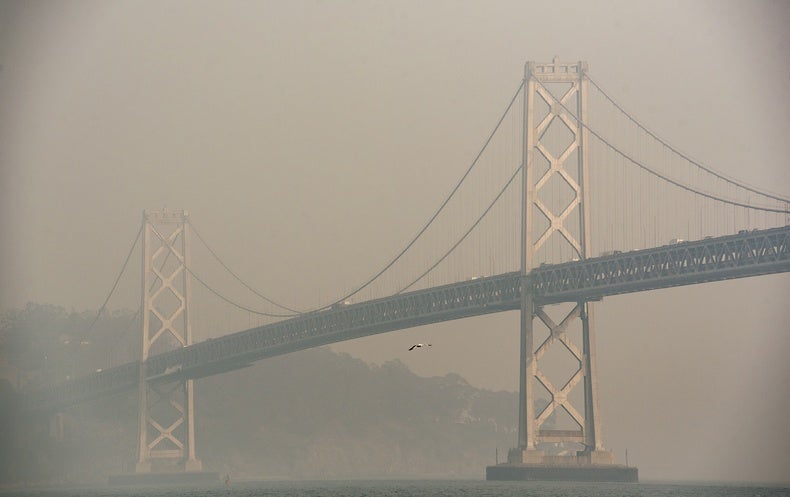 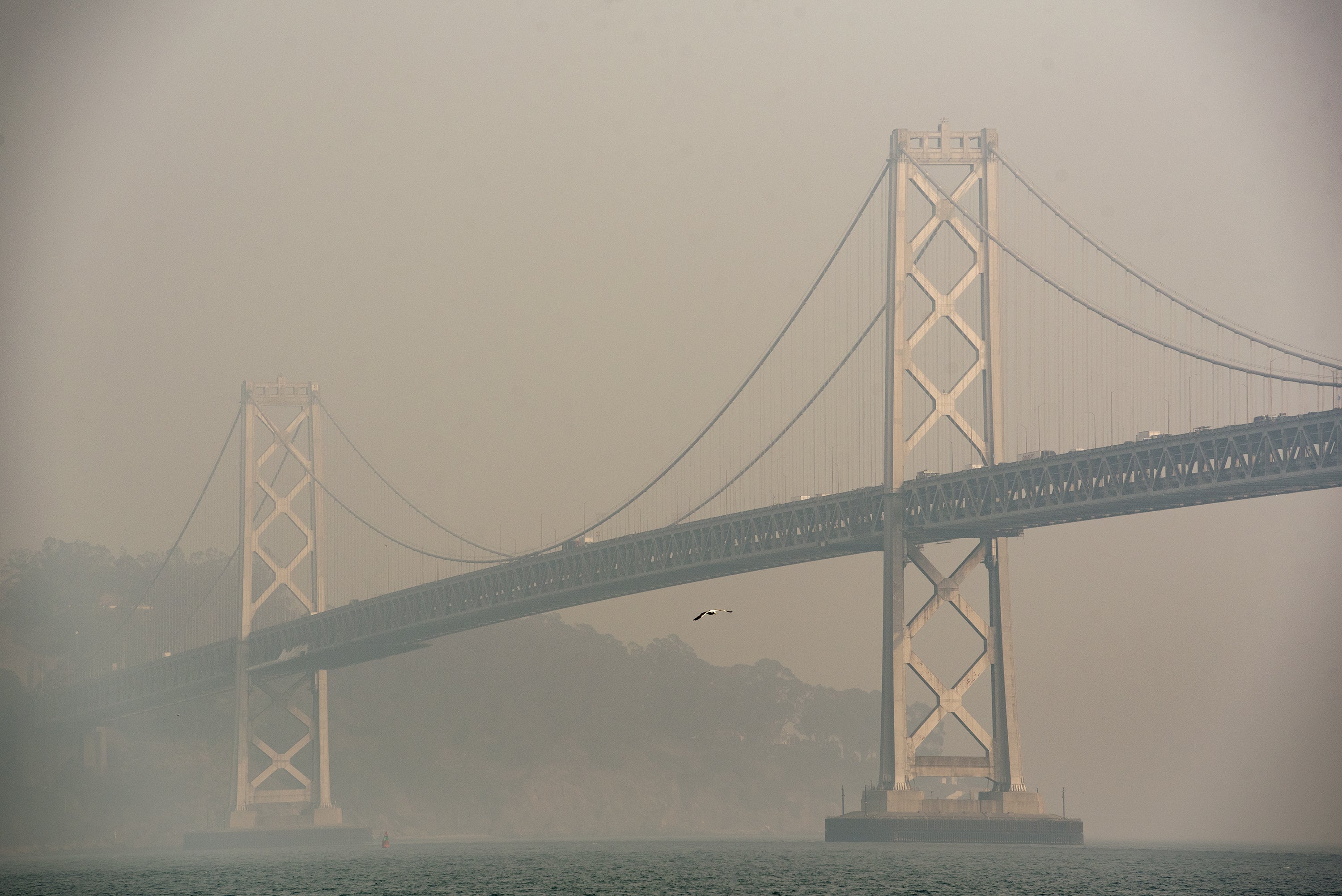 As California’s Camp Fire raged in 2018, soot and other pollution filled the skies. Particulate matter concentrations widely surged above 12 micrograms per cubic meter (µg/m3), pushing them into the Environmental Protection Agency’s “unhealthy” range. And in some places, they jumped to hundreds of µg/m3.

This miasma included particles 2.5 microns in diameter or smaller, known as PM2.5, which also spew from tailpipes and smokestacks as cars burn gas and power plants combust coal. Their miniscule size lets them travel deep into the lungs, causing short-term breathing problems. Thousands of previous studies show such particles can also exacerbate asthma in the long term and contribute to cardiovascular problems, low birth weight and other issues. There is widespread medical consensus on this association, but some members of an EPA committee overhauled by a Trump administration appointee, along with oil and gas industry consultants, claim the studies did not show direct causality. Harvard University biostatistician Francesca Dominici and her colleagues address such assertions in a study published in July in Science Advances. They say their investigation shows the most comprehensive link between air pollution and premature deaths yet.

Traditional air pollution studies typically used only regression analysis, a statistical method designed to sort out the likelihood that a particular factor (such as air pollution) influences an outcome—in this case, mortality. But it is not always clear whether such models adequately account for other possible influencing factors. In the new paper, Dominici’s team instead used five separate statistical approaches (including regression analysis) with a data set of 570 million observations collected over 16 years from 68.5 million Medicare enrollees. This technique helped isolate particulate pollution effects from other influences. It effectively mimicked a randomized experiment (the gold standard test for teasing out cause and effect), which would be unethical to conduct in this kind of investigation. “This area of statistics has never been applied to air pollution and mortality,” Dominici says.

The results show that tightening allowable PM2.5 levels from 12 to 10 µg/m3 could lower mortality risk in the elderly by up to 7 percent—saving more than 143,000 lives in a decade.

The study impressed others in the field, including C. Arden Pope III, an air pollution expert at Brigham Young University, and John Bachmann, a former associate director at the EPA’s air-quality office. “In terms of size, in terms of statistical power and in terms of analytic sophistication, this is as good as it gets,” Pope says.

The findings come as the Trump administration has been rolling back air pollution regulations. In April the EPA proposed keeping PM2.5 rules unchanged, after what the agency says was a careful review and consultation with its science advisors. Before the review was completed, however, EPA administrator Andrew Wheeler dismissed an auxiliary panel of advisors that typically provides scientific expertise on such matters. The whole collection of air pollution studies is powerful, Bachmann says, and “this [new] one as a topper is a pretty potent response” to the EPA’s proposal.