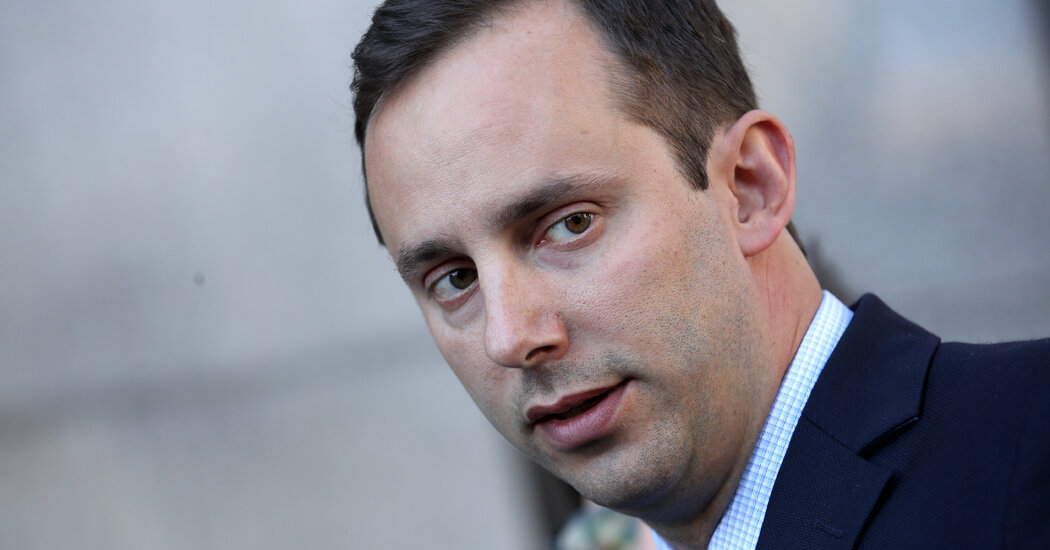 Star Technologist Who Crossed Google Sentenced to 18 Months in Prison

OAKLAND, Calif. — Anthony Levandowski, a pioneer of self-driving car technology in Silicon Valley, had once been feted by companies such as Google and Uber for his engineering expertise.

But on Tuesday, Mr. Levandowski’s fall from grace was capped when he was sentenced to 18 months in prison for stealing self-driving car trade secrets from Google. He will not be required to serve his sentence until the coronavirus pandemic subsides, a federal judge ordered.

“Today marks the end of three and a half long years and the beginning of another long road ahead,” Mr. Levandowski said in a statement. “I’m thankful to my family and friends for their continued love and support during this difficult time.”

Over the past few years, Mr. Levandowski had become a Silicon Valley cautionary tale. He had initially earned millions of dollars for his work at Google and had a close relationship with Larry Page, a Google founder, but that changed when Mr. Levandowski left the search giant. As part of his departure, he took some of Google’s self-driving talent with him to found Otto, a self-driving truck start-up.

Mr. Levandowski sold Otto to Uber for more than $600 million in 2016. At Uber, Mr. Levandowski was highly valued by the ride-hailing giant’s chief executive at the time, Travis Kalanick, who also wanted to develop a fleet of self-driving cars.

The settlement between the companies did not mean Mr. Levandowski’s troubles were over.

Last August, federal prosecutors charged him with 33 counts of theft and attempted theft of trade secrets from Google. Before resigning from his job at the search giant, Mr. Levandowski had downloaded thousands of files related to the company’s development of self-driving cars, the Justice Department said.

In March, Mr. Levandowski pleaded guilty to one count of trade secret theft in an agreement with federal prosecutors to drop the remaining charges, according to a court filing at the time. The plea carried a maximum sentence of 10 years in prison and a maximum fine of $250,000.

In a legal filing last week, lawyers for Mr. Levandowski said he was willing to take on community service by educating other tech company employees and encouraging them not to take files from their workplaces.

“He proposes to offer himself as an object lesson in ‘what not to do,’ by candidly sharing the story of his misdeeds,” Mr. Levandowski’s lawyers wrote in the filing. “His message is clear: taking a trade secret to the next venture is a ‘life-altering terrible decision,’ never worth it.”

“His misconduct was enormously disruptive and harmful to Waymo, constituted a betrayal, and the financial effects would likely have been even more severe had it gone undetected,” wrote Leo Cunningham, a lawyer representing Waymo.

Ismail Ramsey and Miles Ehrlich, lawyers for Mr. Levandowski, thanked the judge in the case for allowing Mr. Levandowski to stay out of prison during the pandemic.

“Anthony deeply regrets his past decisions and, while we are saddened that he will to have to spend time in prison, Anthony remains committed to his life’s mission of building innovative technologies to improve people’s lives,” they said in a statement.