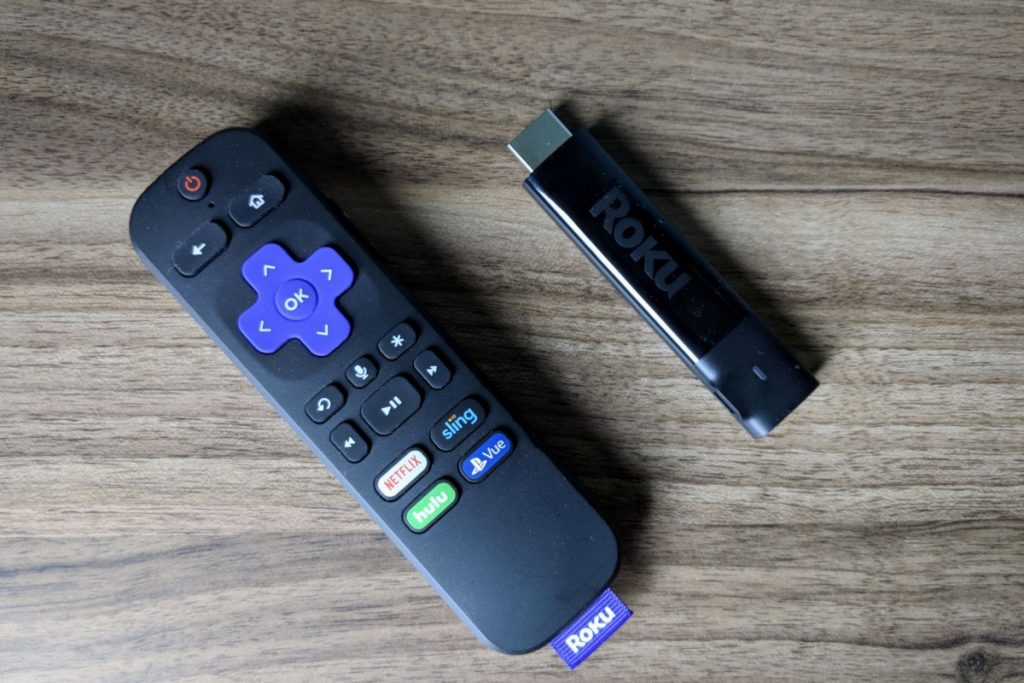 Roku got far in the streaming wars by framing itself as a neutral party. With its inexpensive, straightforward streaming devices that practically anyone could publish on, Roku became a hit with cord-cutters and a valuable platform for content providers.

“We are a neutral OTT platform, making us an attractive partner,” Roku told shareholders last year. “We do not focus on competing with content publishers on our platform, but instead, look to partner with publishers to build their audiences and maximize our mutual success.”

It’s an image that Roku’s been shattering lately as it butts heads with publishers like AT&T’s WarnerMedia and Comcast’s NBCUniversal. HBO Max remains unavailable on Roku nearly two months after launch, and NBCUniversal launched Peacock without Roku support last week.

These disputes are happening precisely because Roku isn’t being neutral anymore. Instead, it’s competing with publishers through its own ad-supported app and pressuring them to participate in its own subscription marketplace. Roku is only neutral in the narrow sense that it doesn’t make its own content, though the company has reportedly kicked the tires on that as well.

Roku is of course entitled to profit off the wildly popular platform it’s built. But as cord-cutters shop for new streaming devices and smart TVs, they must now realize that Roku’s revenue targets have taken precedence over unparalleled app support.

HBO Max and Peacock: The story so far

The reasons for Roku’s ongoing broyges with WarnerMedia and NBCU are well-documented at this point. As Variety’s Todd Spangler reported last week, Roku wants to keep selling HBO subscriptions through its Roku Channel store, while WarnerMedia wants subscriptions to flow exclusively through HBO Max. Roku is also reportedly pushing for “extras” as part of its deals with both WarnerMedia and NBCU, including free content for the Roku Channel and agreements to pay for promotion on Roku’s platform.

For Roku, funneling HBO subscriptions through the Roku Channel has many benefits, including a cut of subscription revenues, greater insight into users’ viewing habits, and the chance that users will stick around to watch ad-supported content. WarnerMedia wants more of that control for itself, and while Matthew Keys has reported that WarnerMedia offered Roku the chance to sell subscriptions in exchange for a lower revenue cut, Roku refused.

Roku isn’t the only one using its market power to push content providers around. Amazon is having similar disputes with WarnerMedia and NBCUniversal, which to date haven’t launched Fire TV versions of HBO Max or Peacock respectively. (Though tech-savvy users can sideload those apps instead.) Amazon, however, hasn’t been promoting itself as a neutral party in interviews and shareholder letters. While we expect Amazon to prioritize its own Prime and IMDb TV content on Fire TV devices, Roku has built its brand around openness.

Again, Roku has every right to play hardball with content providers. The company has created a valuable and popular platform for streaming video, and monetizing that platform is its job. But let’s no longer be under any illusions that Roku is a neutral party. As the situations with HBO Max and NBCUniversal make clear, Roku is using its power to drive usage of the Roku Channel, even if content providers have no interest in supporting it.

An opening for Apple and Google

Why haven’t Apple and Google been headbutting with content providers on Apple TV, Android TV, and Chromecast? Probably because they aren’t using the likes of WarnerMedia and NBCU to bolster their own separate streaming services.

As Variety noted, neither Apple nor Google are seeking the kinds of “extras” that Amazon and Roku want, such as content for ad-supported services or the ability to sell subscriptions themselves. Apple even stopped offering HBO as a standalone subscription in its Apple TV app, honoring WarnerMedia’s request to sign people up exclusively through HBO Max.

Even so, Apple has secured something more valuable for its customers: HBO Max is fully integrated with Apple TV. You can search for HBO Max content with Siri, and you can browse HBO Max’s catalog through the Apple TV app, which acts as a unified guide for most of the major streaming services. When Peacock launched last week, it included the same integrations. This is the classic Apple model at work: Put users first, and profits will naturally follow.

Google may be putting itself in a similar position with its Android TV platform, which is reportedly getting a major overhaul, emphasizes content over apps. If Google makes content aggregation a priority, and doesn’t follow Amazon or Roku into launching any new ad-supported streaming services, it could claim the “neutral party” mantle for itself.

Roku’s current clashes with content providers were foreshadowed in February, when the company threatened to pull Fox’s apps three days before the Super Bowl, apparently over advertising revenues. The companies worked things out in time for the big game, but not without angering Roku owners in the process. We’re now seeing the cycle repeat itself with HBO Max and Peacock.

As I wrote back in February, Roku should have provided some assurances to its customers that these blackout tactics were an extremely rare last resort. Instead, it has shown that they will be quite common. Those who care about having the broadest possible app selection with the fewest number of service disruptions might want to start looking elsewhere for their streaming device needs. Google and Apple seem happy to oblige.