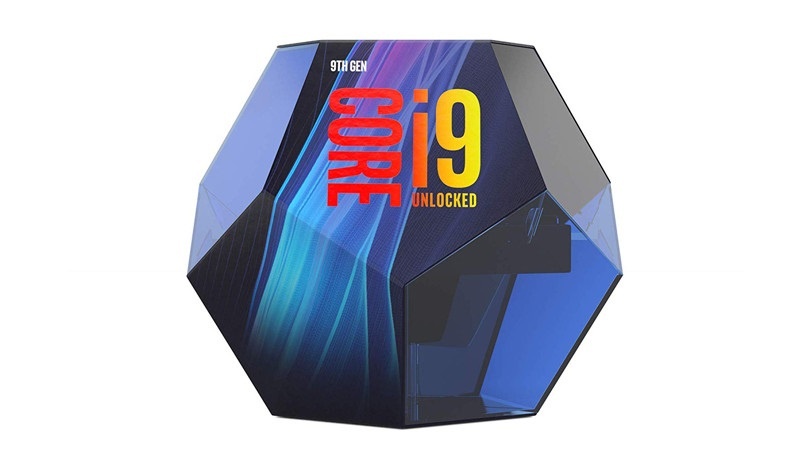 You can now get Intel’s powerful Core i9-9900K eight-core processor for just $419. To make things even better, it comes with a free bundle of games including Star Wars: Jedi Fallen Order, Total War: Three Kingdoms & Eight Princes, and The Circle.

The Core i9-9900K is one of Intel’s most powerful processors with eight CPU cores that can hit speeds as high as 5GHz. The processor is also unlocked, giving you the ability to overclock it in an attempt to extract extra performance from the chip. Currently, you can get it from Newegg along with a few free games marked down from $499.00 to just $419.99.

Dell designed this notebook to be a high-end solution for work and travel. The metal-clad notebook features a fast Intel Core i7-10510U quad-core processor and a 1920×1080 display. According to Dell, this system also has excellent battery life and can last up to 19 hours on a single charge. Right now you can one from Dell marked down from $1,149.99 to $999.99 with promo code 50OFF699.

This eight-piece Ring Alarm kit comes with two motion sensors and three contact sensors to detect people walking around and opening doors in your home. The system also comes with a speaker that works as an alarm, a keypad for arming and deactivating the system, and a range extender to keep the various components connected. The bundle also comes with an Amazon Echo Show 5 that can be used to control the security system with voice commands. You can get it from Amazon right now marked down from $389.98 to $224.99.

Dell upgraded this laptop with one of Intel’s new 10th generation Core i5-10210U processors that has four CPU cores clocked at 1.6GHz. The system also comes with a fast NVMe SSD storage device and a 1080p display, which makes it well suited for just about any type of work or any non-gaming activity. That said, the system does have an Nvidia Geforce MX250 graphics chip, which can run some games with low settings, but it’s far from an ideal solution. You can get it now from Dell marked down from $1,284.29 to just $629.09 with promo code STAND4SMALL and SAVE35.

Apple’s Series 3 smartwatch is powered by a dual-core S3 processor and it features a built-in GPS as well as a cellular connection. It can also keep count of your steps and display information from your smartphone. This watch originally sold for $379.00, but you can get it today from Amazon for $169.00.