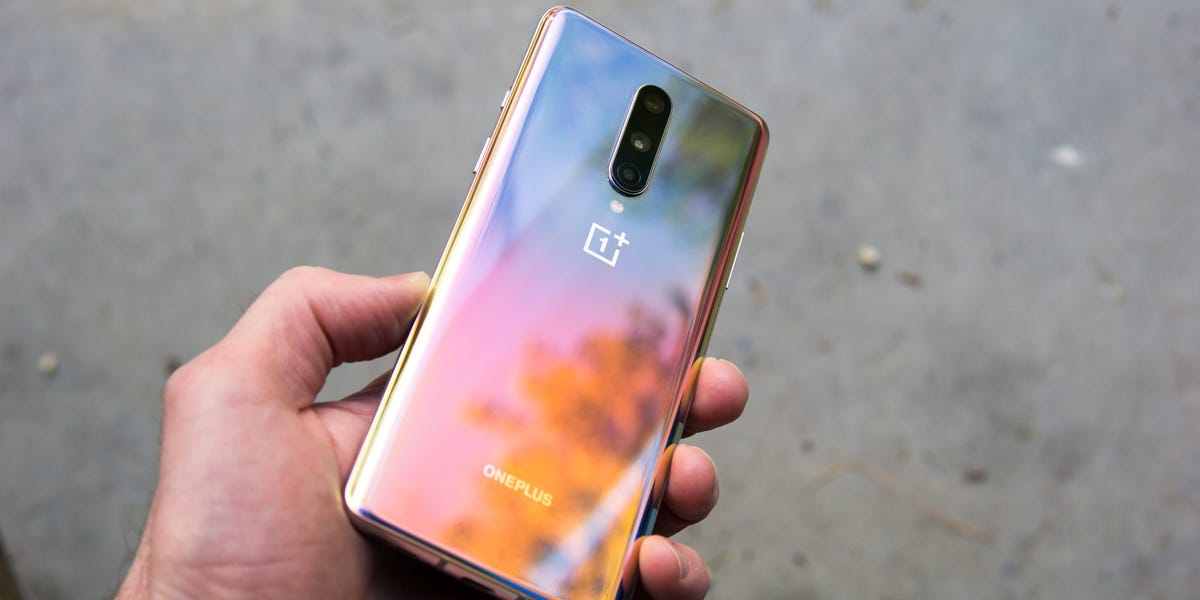 OnePlus launched the $700 OnePlus 8 and $900 OnePlus 8 Pro earlier this year, but the company is already planning its next major smartphone launch: The OnePlus Nord.

Unlike the OnePlus 8 and OnePlus 8 Pro, the Nord is expected to represent a return to the company’s roots of launching affordable smartphones that undercut the prices of devices launched by Samsung and Apple. The company has somewhat strayed from that vision by launching phones with higher prices at a time when the industry is gravitating toward less expensive phones.

If the leaks turn out to be true, we can expect the sub-$500 OnePlus Nord to challenge premium devices like the iPhone 11 Pro and Samsung Galaxy S20 with a triple-lens camera and 5G support.

Here’s everything we know about the OnePlus Nord, which is expected to debut this month.