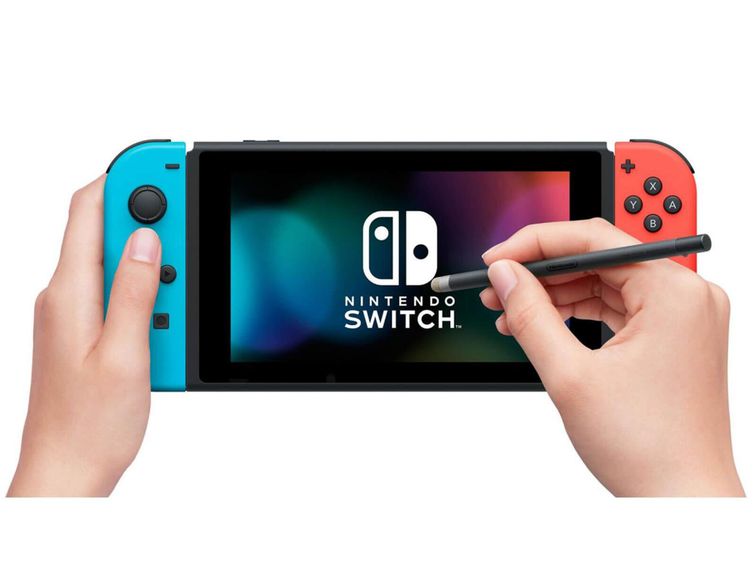 Nintendo Direct Mini: Start time, how to watch, and what to expect

If you’re interested in the nitty gritty of Nintendo related game releases, you’ve most likely sat through an episode of Nintendo Direct, a semi regular video series produced by Nintendo that focuses on upcoming games and hardware.

What can we expect? The above tweet sharing the announcement gives us a few clues. The focus on “titles from our development & publishing partners” means you’d best not expect any major updates on the upcoming Breath of the Wild sequel or Metroid Prime 4. Most likely this will be focused on titles from third party studios, but the “few updates on a small group of previously-announced” Nintendo Switch games gives us hope something big might be shown.

12 midnight AEDT on July 21 in Australia.

Where do I watch?

You can watch this thing in a million different places.

I recommend heading to Nintendo’s YouTube page, or its Twitch page. You can also watch Nintendo Direct on Nintendo’s official site.