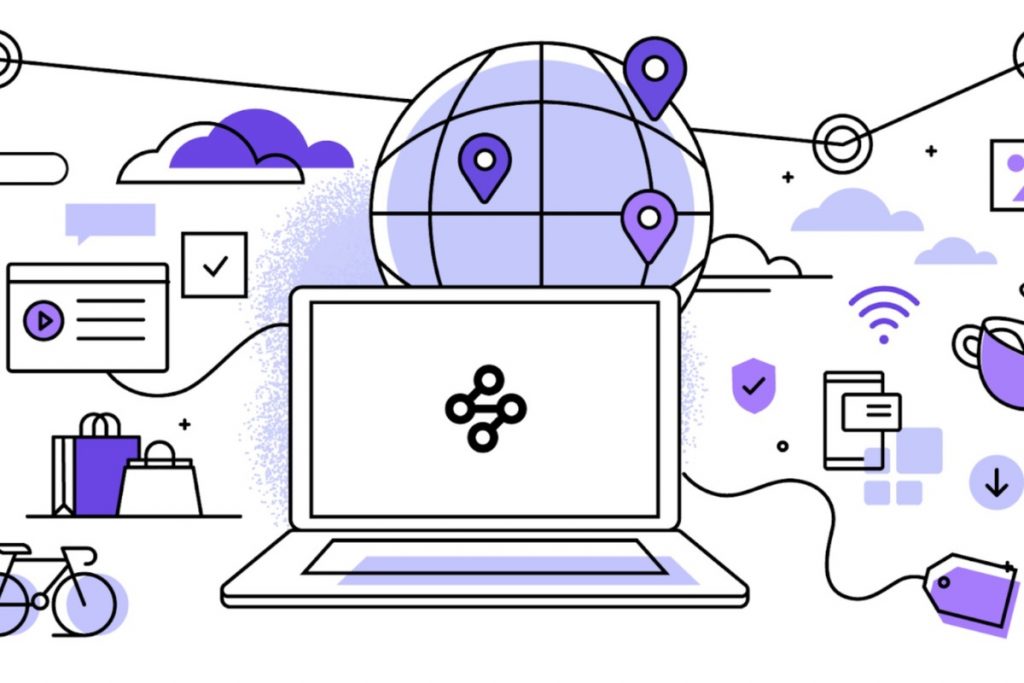 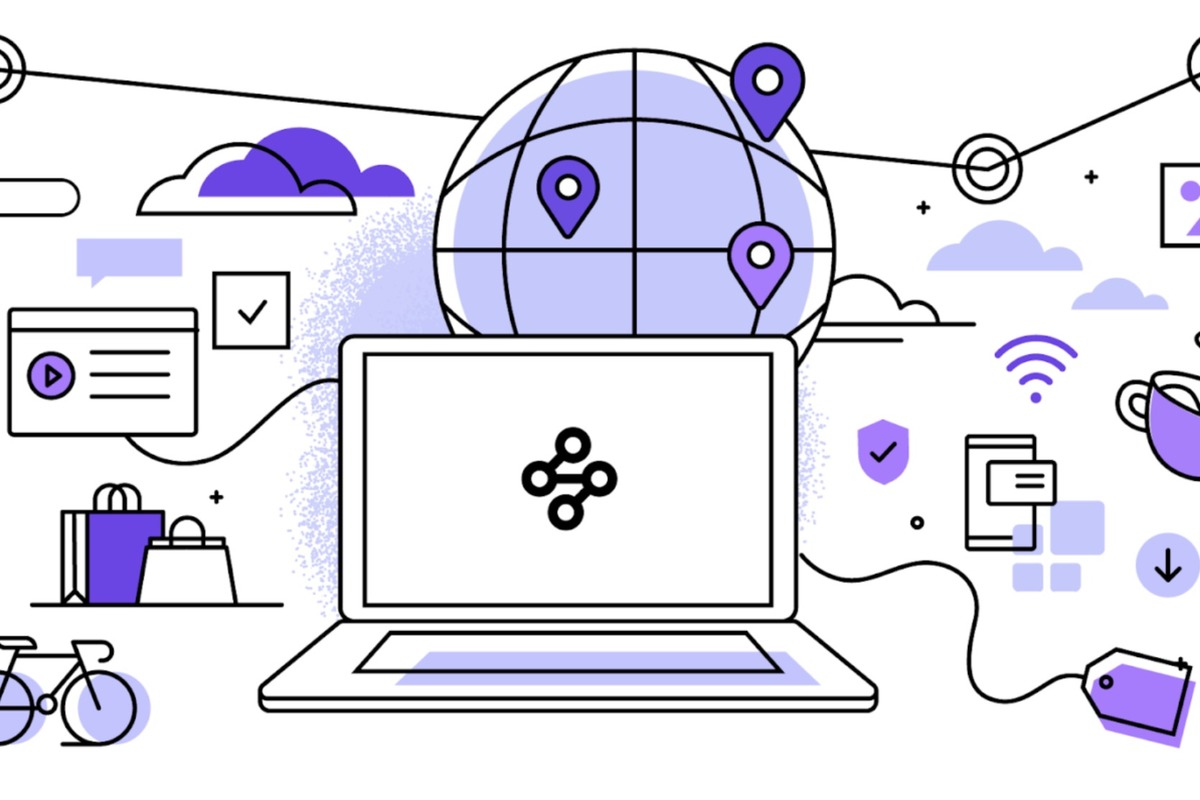 Mozilla has formally launched its VPN service, officially becoming the second browser vendor to put a VPN inside its browser—well, sort of.

Last year, Mozilla began testing the FIrefox Private Network, in its Test Pilot beta network. Today, Mozilla makes it official: the renamed Mozilla VPN is now available for Windows, for $4.99 per month. It rolls out in the United States, Canada, the United Kingdom, Singapore, Malaysia, and New Zealand today, with plans to expand to other countries this fall.

What differentiates Mozilla’s VPN from others, the company says, is its long history as a trusted browser provider. Mozilla saysit “has a reputation for building products that help you keep your information safe,” with transparent Data Privacy Principles that the company has published online.

“We don’t partner with third-party analytics platforms who want to build a profile of what you do online,” Mozilla added in a blog post. “And since the makers of this VPN are backed by a mission-driven company you can trust that the dollars you spend for this product will not only ensure you have a top-notch VPN, but also are making the internet better for everyone.”

Mozilla said that its VPN will protect up to five devices using device-level encryption, though just Android and Windows PCs for now. (An iOS client is in beta, and Mac and Linux clients are “coming soon,” Mozilla says.) The Mozilla VPN runs on a global network of servers powered by Mullvad using the WireGuard protocol, Mozilla says. “Mullvad puts your privacy first and does not keep logs of any kind,” Mozilla claims.

The company boasts more than 280 servers in over 30 countries, with no bandwidth restrictions. It hasn’t said how many specific countries it supports, however, or where those servers are. Nor has Mozilla said whether its VPN will block torrents.

Mozilla’s VPN will compete with numerous standalone VPNs, as well as the VPN-like protections built into the competing Opera browser. Opera offers essentially a browser proxy to several regions around the world, masking your point of origin. Opera’s VPN service is free, and unlimited.