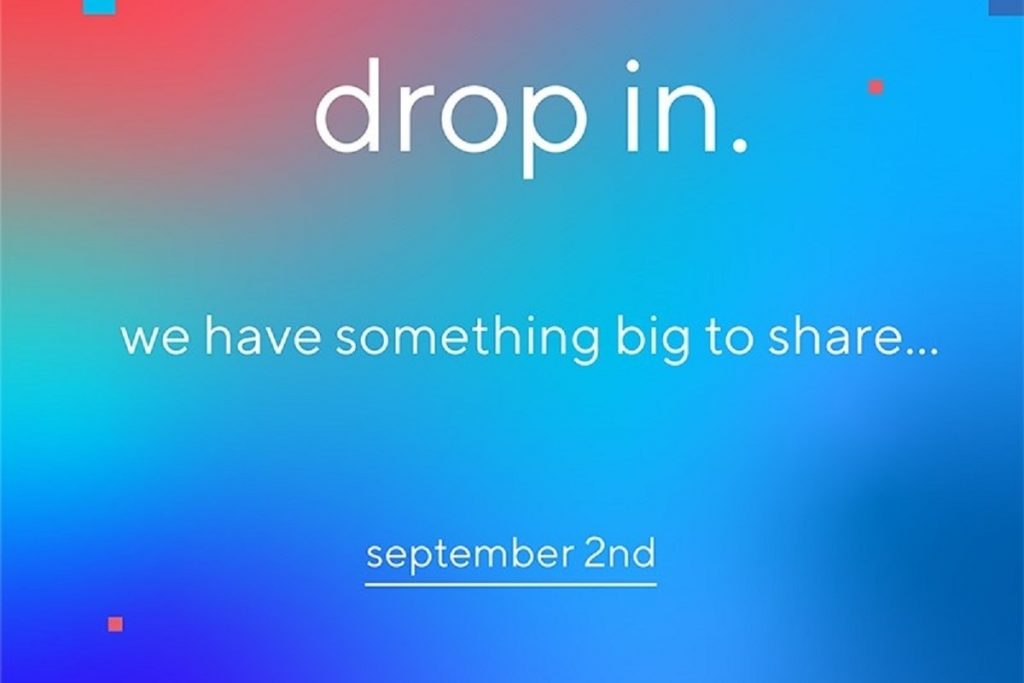 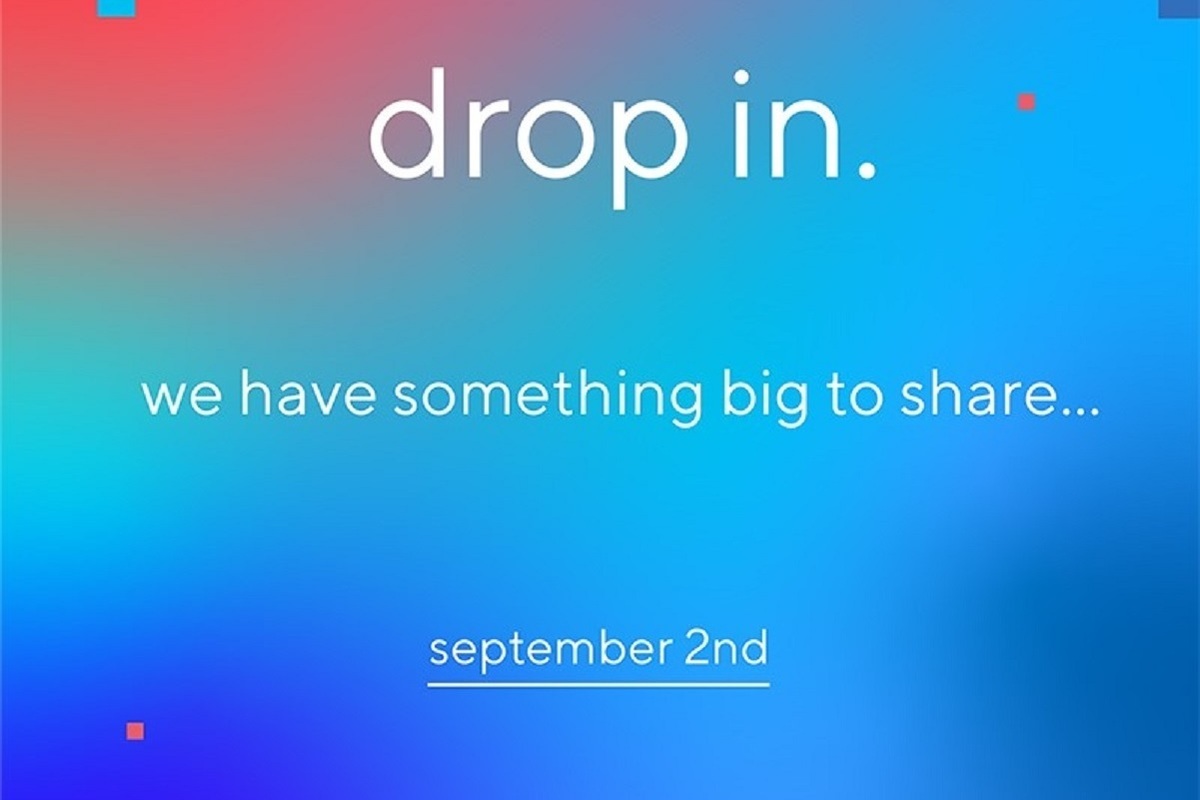 Intel has announced that it has “something big to share” on September 2, leading one to guess that it might be its upcoming “Tiger Lake” processor or the debut of its Xe GPU.

Unlike Apple or Microsoft, there appear to be few hints as to what it could be. The “Drop in” invitation could be used to imply that a new processor could “drop in” to an existing socket, or that a consumer-focused Xe GPU could be announced. Intel’s been teasing both since CES in January, when it formally announced the Tiger Lake CPU and the existence of its first Xe modules.

At that time, Greg Bryant, executive vice president of the Client Computing Group at Intel, implied that Tiger Lake would offer a “double-digit” performance increase over the prior generation. Lisa Pearce, vice president of Intel architecture, graphics and software, who joined Bryant onstage at Intel’s CES presentation, claimed there would be a “huge leap” in graphics performance, presumably due to the inclusion of Xe graphics cores.

Intel has been beating back the resurgence of AMD in the CPU space. The rival company’s Ryzen Mobile 4000 chips have become the early favorites in the 2020 laptop race, and the Threadripper family has captured the high-core-count market for CAD design and video editing. It’s PC gaming where the two will continue to do battle, with Intel still claiming that its high clock speeds give it the advantage in single-threaded workloads like older games.

Intel hasn’t offered a standalone GPU since the days of the Intel i740, Intel’s first foray into the GPU market in 1998. That chip introduced the Accelerated Graphics Port and lent weight to the standalone GPU market, previously populated by smaller companies like 3Dfx, 3DLabs, and ATI. Technically, Intel’s integrated GPUs make it the leader in the volume GPU market if integrated processors are included, given Intel’s predominant share in the PC processor market.

Intel’s first Xe cards, though, have been aimed at developers. Will we see something new in September?