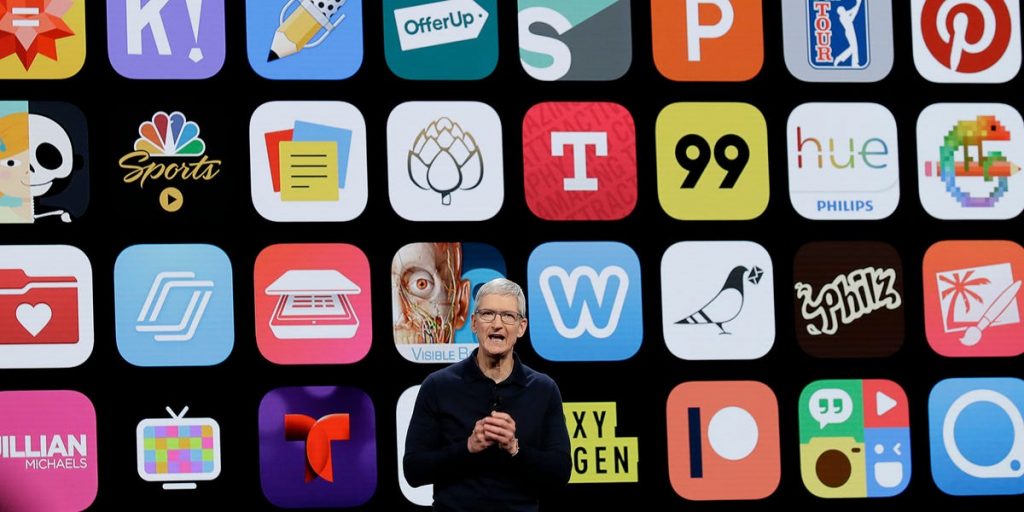 “Fortnite” is locked out of Apple’s App Store, and the game is unable to receive any updates — including the upcoming new season.

That’s according to California District Judge Yvonne Gonzalez Rogers, who ruled partially in favor of Apple late on Monday evening. Epic filed for a temporary restraining order against Apple that would’ve put “Fortnite” back on the App Store, and enabled Epic to update the game, at least while the legal battle between the two is ongoing.

The request for that temporary restraining order was partially denied in a decision issued late on Monday night, meaning that “Fortnite” will stay off the App Store.

At the same time, Judge Gonzalez Rogers did make a decision in Epic’s favor, when she blocked Apple from revoking its access to key iPhone and Mac development tools. Apple had previously said that Epic’s access to those tools would be revoked as soon as later this week, but is now barred from following through for the time being.

This decision isn’t permanent, however: There’s a hearing for a preliminary injunction, currently scheduled for September 28th, that will decide whether this measure will be put into effect until the legal battle between Apple and Epic is fully finished, one way or the other.

Epic argued in a hearing earlier on Monday that Apple was doing “irreparable harm” to Epic Games by preventing the game from being updated. But Judge Gonzalez Rogers said the argument didn’t apply to Epic because the company “did the harm to itself” by implementing functionality in “Fortnite” that it knew would violate Apple’s terms of service.

As a result, “Fortnite” won’t return to the iPhone and iPad App Store, or receive updates on those platforms, for the foreseeable future.

However, the judge said that removing Epic from the Apple developer program entirely over this matter was a bridge too far, especially given how it would make life difficult for users of Unreal Engine — Epic’s very popular software for developers, which provides the foundation for blockbuster games like “Mortal Kombat 11” and “Fortnite” itself.

“I don’t see any harm to Apple to enjoin you or restrain you from not impacting the Unreal Engine,” she said at the hearing. “It looks like overreach to me.”

Without access to Apple’s developer technology, Epic would’ve be unable to issue updates to the Unreal Engine on iOS or Mac, which would in turn mean that any developer using the software to would be unable to update their own games to support the new versions of iOS and Mac OS coming this year.

Gonzalez Rogers also said that neither party looked good in the legal battle. “This is not something that is a slam dunk for Apple or Epic Games,” she said at the hearing.

As for “Fortnite” players on iPhone and iPad, the game will remain playable after the next seasonal update — albeit with some restrictions.

“Once Chapter 2 – Season 4 begins, players accessing ‘Fortnite’ will still be able to play the 13.40 version of ‘Fortnite,'” according to Epic, “but will not be able to access any new content or the new Battle Pass. Cosmetic purchases will still work across all platforms.”

There’s another option for people who want to play the next season: Since “Fortnite” enables players to carry over progress between platforms, you could login through another platform — Xbox One, PlayStation 4, PC, Mac, Nintendo Switch, and even Android — and play the next season there. If and when Apple and Epic resolve the current squabble, your progress will presumably carry back to the iPhone and iPad versions of the game.

Got a tip? Contact Business Insider senior correspondent Ben Gilbert via email (bgilbert@businessinsider.com), or Twitter DM (@realbengilbert). We can keep sources anonymous. Use a non-work device to reach out. PR pitches by email only, please.