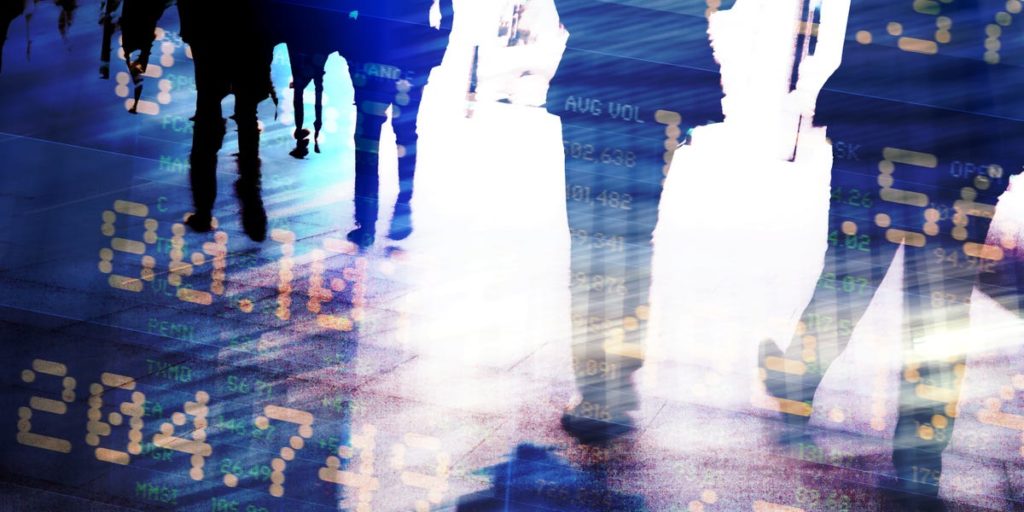 Fintech startup SynapseFI cut a significant number of employees from its workforce this week, Business Insider has learned.

The San Francisco-based company made the staff cuts as it restructures its business and and shifts more of its operations to Texas, in a move to weather the coronavirus outbreak.

After the layoffs, Synapse CEO Sankaet Pathak sent out an email to the startup’s customers to inform them that “a number of employees” had been let go from the company, as a part of the broader changes that he was making to strengthen the company and expand its customer base as the coronavirus continues to wreak havoc on the economy. Pathak later made that email available to Business Insider.

Cutting the staff was “a difficult decision to make on a personal level, but on a business level I am confident that this was the right step to ensure that we are set up to emerge even more competitive than before,” Pathak wrote in the email.

The layoffs could shrink Synapse’s current workforce of roughly 120 significantly. One text message reviewed by Business Insider said that 63 employees —  more than half of the company — were affected. Another screenshot of a Slack message indicated that the layoffs were announced at an all-hands meeting.

Although Synapse confirmed the news of the layoffs, neither Pathak nor a company spokesperson confirmed or denied that layoff count of 63 in response to Business Insider’s inquiries.

Over the past few months, the coronavirus pandemic has forced Silicon Valley’s startup ecosystem to reckon with tightening sources of revenue and funding. Layoffs began at startups directly affected by shelter-in-place orders, and soon spread to the enterprise, data analytics, and fintech sectors.

In recent weeks, fintech startups like Credit Sesame and Brex have made cuts to their workforces, attributing the reasons to the pandemic. In certain cases, the fintech startup layoffs were either preceded or accompanied by rounds of fresh funding.

For Synapse, which secured $33 million in funding from investors in the summer of 2019, and was once hailed by Andreessen Horowitz as the “AWS of banking,” the coronavirus-driven downturn has placed many of its customers on shaky footing. Any pains felt by fintech startups would ripple across and hit the company itself.

The layoffs are the first of a series of steps undertaken by Synapse to restructure its teams in an effort to grow its product stack to better serve large enterprises in addition to the small banks and fintech startups that now rely on the company’s suite of back-office products.

While Pathak’s email said it had already begun dedicating resources to those efforts for the past two years, it noted that the economic downturn had prompted the company to speed up the process to diversify its customer base.

But Synapse was also reportedly going through internal troubles in the months leading up to the coronavirus.

Three former employees filed a gender bias lawsuit against both the company and Pathak back in December. In the complaint, they alleged that Pathak “undermined, intimidated, and toyed with the female employees.” At the time, a Synapse spokesperson denied the allegations. Neither Synapse nor attorneys for the plaintiffs immediately responded to Business Insider’s inquiries about the current status of that case.

In April, a lengthy piece by Forbes reporter Jeff Kauflin detailed an exodus of both employees and customers from the company. Synapse did not immediately respond to Business Insider’s request for comment on the piece.

Employee dissatisfaction continues to follow the company. Although Synapse attempted to sue the former employees who posted stinging reviews of their experiences on Glassdoor, according to Forbes’ Kauflin, the still-pending case hasn’t stopped others from following suit. Still more employees have posted negative reviews about the company on Glassdoor between January and March, despite a notice on Synapse’s Glassdoor page now warning reviewers to be cautious about posting a review.