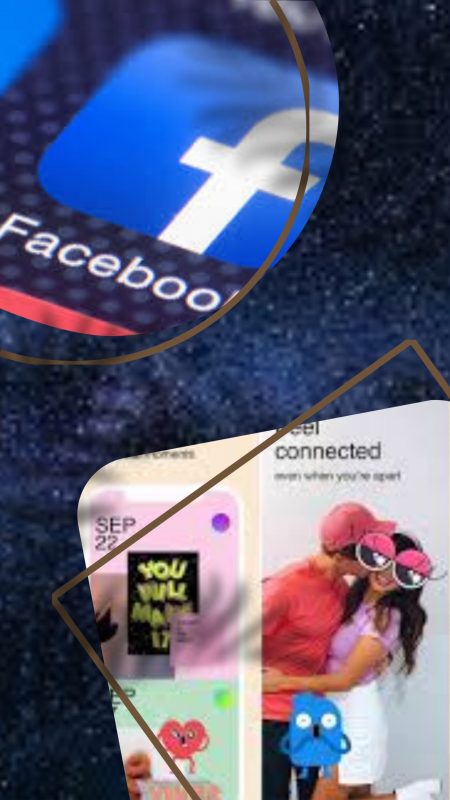 Facebook Inc on Tuesday launched a new messaging app for couples called “Tuned” that allows them to chat, share photos and music as well as have a timeline of shared memories.

The app is currently available only on Apple’s App Store in the United States and Canada, according to data from industry site Sensor Tower.

The Information, which first reported the news, said the product was made by a small team inside Facebook called New Product Experimentation (NPE) team, which is tasked with building new social media products from scratch.

NPE describes the app as “a private space where you and your significant other can just be yourselves”.

Tuned is currently ranked No. 872 in the United States and No. 550 in Canada in the social networking category, Sensor Tower said.

Reporting by Ayanti Bera in Bengaluru and Krystal Hu in New York; Editing by Shinjini Ganguli and Anil D’Silva