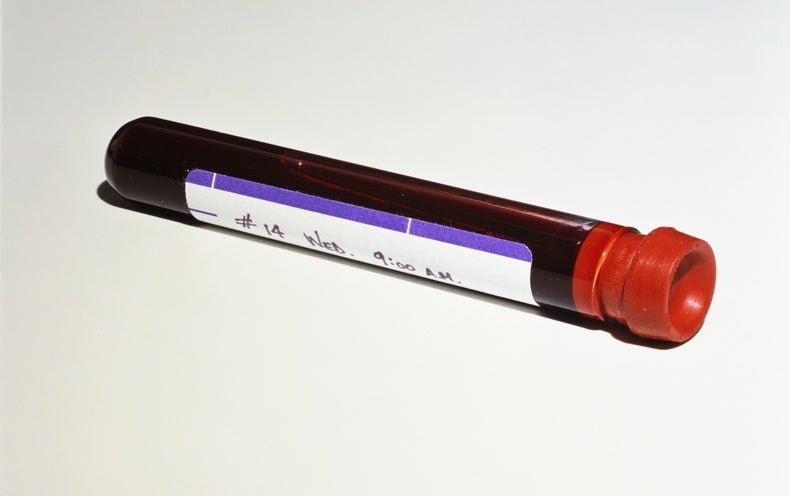 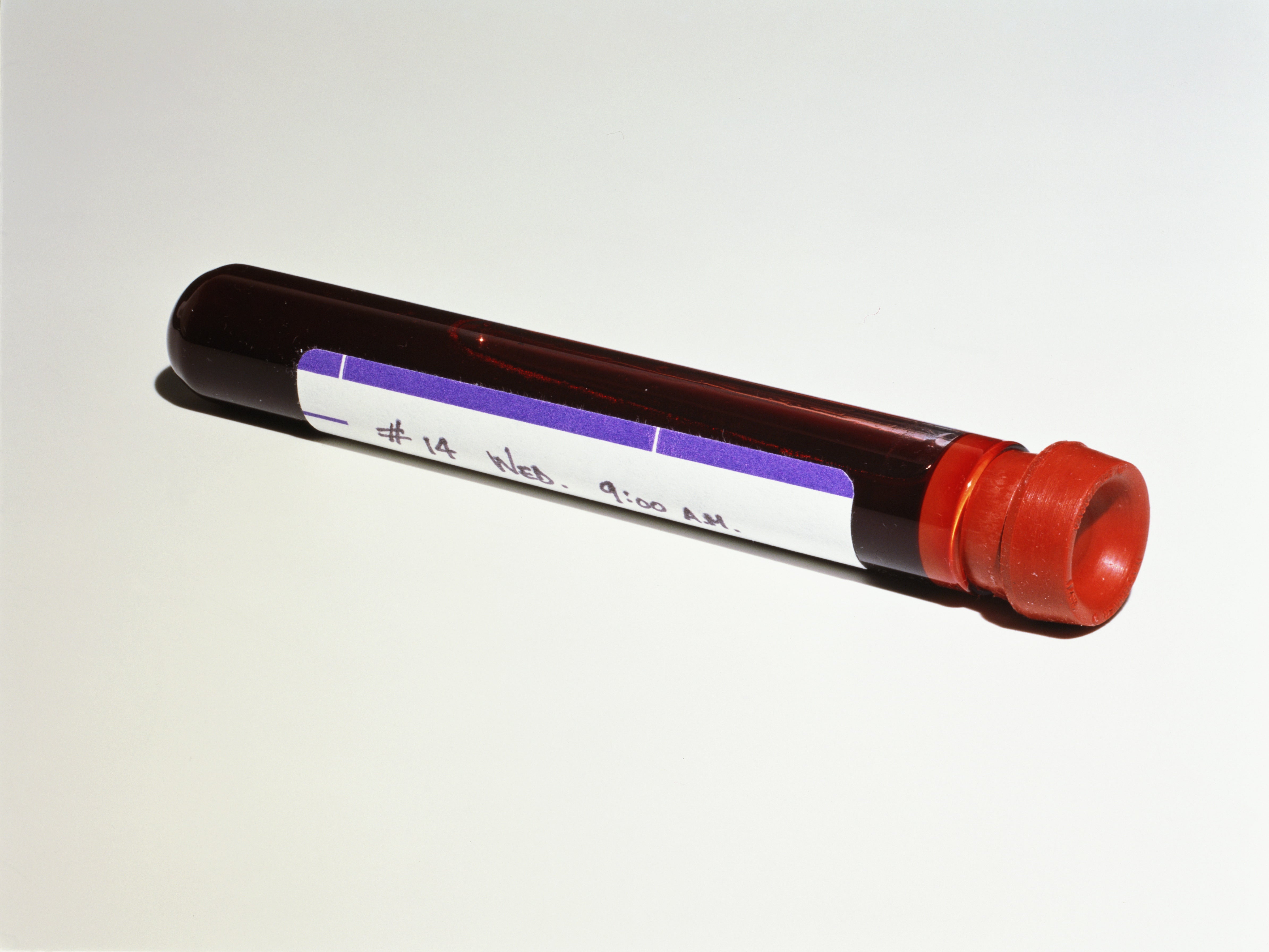 For years scientists have sought to create the ultimate cancer-screening test—one that can reliably detect a malignancy early, before tumor cells spread and when treatments are more effective. A new method reported today in Nature Communications brings researchers a step closer to that goal. By using a blood test, the international team was able to diagnose cancer long before symptoms appeared in nearly all the people it tested who went on to develop cancer.

“What we showed is: up to four years before these people walk into the hospital, there are already signatures in their blood that show they have cancer,” says Kun Zhang, a bioengineer at the University of California, San Diego, and a co-author of the study. “That’s never been done before.”

Past efforts to develop blood tests for cancer typically involved researchers collecting blood samples from people already diagnosed with the disease. They would then see if they could accurately detect malignant cells in those samples, usually by looking at genetic mutations, DNA methylation (chemical alterations to DNA) or specific blood proteins. “The best you can prove is whether your method is as good at detecting cancer as existing methods,” Zhang says. “You can never prove it’s better.”

In contrast, Zhang and his colleagues began collecting samples from people before they had any signs that they had cancer. In 2007 the researchers began recruiting more than 123,000 healthy individuals in Taizhou, China, to undergo annual health checks—an effort that required building a specialized warehouse to store the more than 1.6 million samples they eventually accrued. Around 1,000 participants developed cancer over the next 10 years.

Zhang and his colleagues focused on developing a test for five of the most common types of cancer: stomach, esophageal, colorectal, lung and liver malignancies. The test they developed, called PanSeer, detects methylation patterns in which a chemical group is added to DNA to alter genetic activity. Past studies have shown that abnormal methylation can signal various types of cancer, including pancreatic and colon cancer.

The PanSeer test works by isolating DNA from a blood sample and measuring DNA methylation at 500 locations previously identified as having the greatest chance of signaling the presence of cancer. A machine-learning algorithm compiles the findings into a single score that indicates a person’s likelihood of having the disease. The researchers tested blood samples from 191 participants who eventually developed cancer, paired with the same number of matching healthy individuals. They were able to detect cancer up to four years before symptoms appeared with roughly 90 percent accuracy and a 5 percent false-positive rate.

The new study “offers several interesting approaches in the quest for a blood-plasma-based cancer-screening test,” says Colin Pritchard, a molecular pathologist at the University of Washington School of Medicine, who was not involved in the research. It will be important, though, for another research team to independently validate the findings in a different group of people before the test can be considered for clinical use, he says.

Usha Menon, a professor of gynecological cancer at University College London, who also did not participate in the study, observes that Zhang and his colleagues’ method provides a robust, preliminary baseline test—an “essential first step” toward a commercial cancer-screening product. “The authors are not suggesting that they have a test that can be used clinically at this stage,” she says. “They are clear that what they have is a robust preliminary demonstration of early detection of multiple cancer types four years prior to conventional diagnosis.”

Most likely, such a test would first target high-risk populations, Menon says. And it would require devising a second panel of tests to enable clinicians to determine the specific cancer type and rule out false positives.

Zhang believes such a feature could be developed with more work, and he agrees that further studies are needed. Given the challenges in repeating an effort of this magnitude, a government-industry partnership, he says, would ideally undertake the follow-up research. An ideal test would target the most common cancers, as Zhang’s study did, as well as the deadliest ones. “There are cancers where early detection can make a really big difference,” he says. Pancreatic cancer, for example, is the next target Zhang and his colleagues are working on.

If and when cancer blood tests do become available, Pritchard warns, they probably will not be able to detect all cancers before they become symptomatic. “One cancer might have a very long lead time, where another is very short,” he says. “Cancers that grow very quickly might not be detected even if someone is, for example, doing an annual screening.” It’s possible, too, that some types of malignancies may never be detected by blood tests because they do not produce a measurable signal in blood plasma.

“We are still a ways away from having an accurate blood-based ‘pan-cancer’ screening test. But it is not impossible to achieve,” Pritchard says. “There are several large efforts underway, with some promise for the future.”