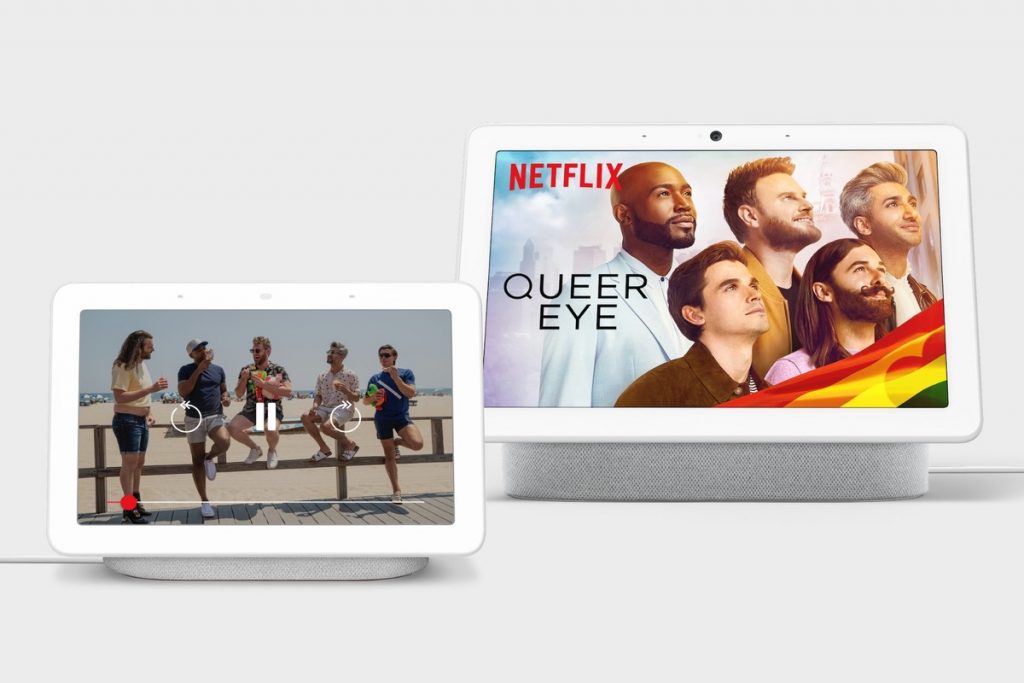 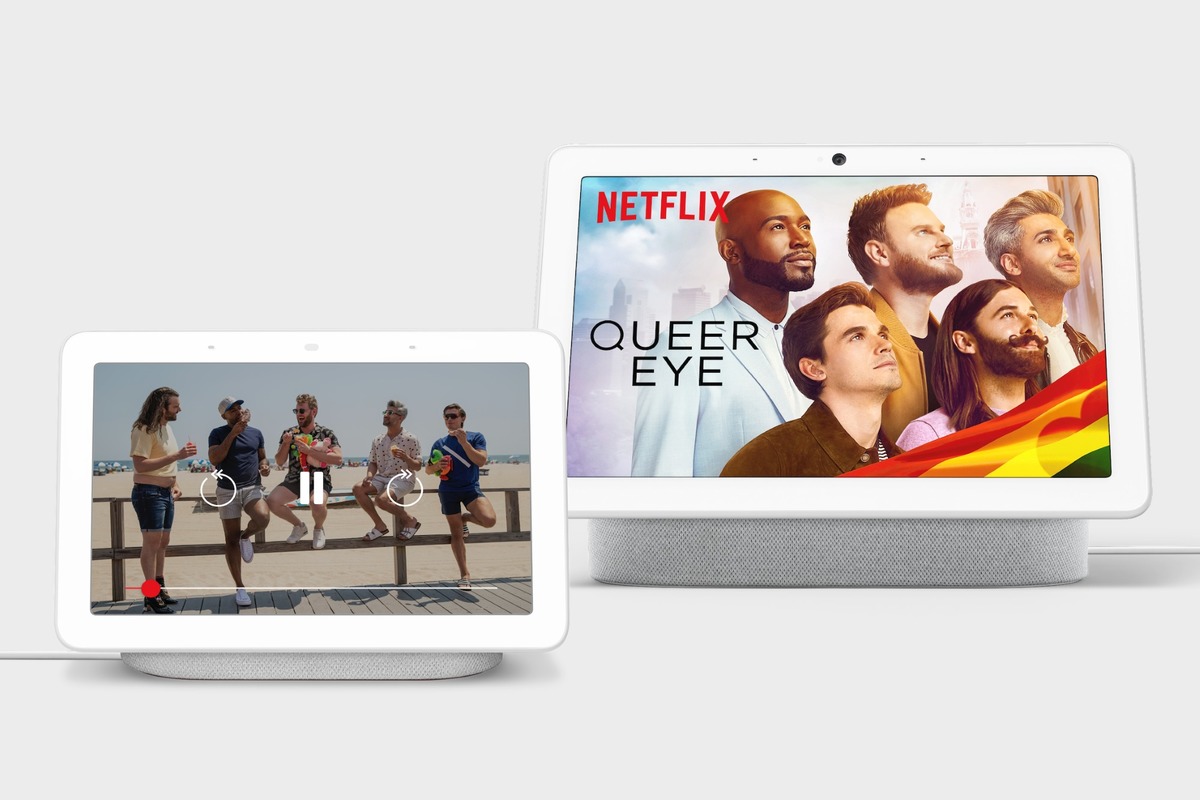 The Google smart display in your kitchen or bedroom is perfect for watching YouTube TV, Hulu, or casting Disney+, but up until now, it hasn’t been able to play video from the most popular streaming service on the planet: Netflix.

That’s all changing. Google just announced that its Google Nest Hub and Hub Max will be the first smart displays to support Netflix.

Google says that Netflix on the Nest Hub and Nest Hub Max will start rolling out today, and it will be supported anywhere that Netflix and the two Google smart displays are available.

To watch Netflix on your Nest Hub or Hub Max, just go to the Google Home app and link your Netflix account. You can do so by tapping the “+” button in the top-left corner of the Google Home interface and selecting Video under the Add services heading.

Once you’ve linked Netflix in the Google Home app, you can start watching Netflix shows and movies by asking Google Assistant. For example, you can say “Hey Google, watch The Old Guard” to jump right into the new Charlize Theron blockbuster, or you can browse shows by saying “Hey Google, open Netflix.”

Google adds that the Netflix on the Nest Hub Max supports Quick Gestures, a feature that lets you pause media on the display by looking at the screen and raising your palm. To resume playback, just repeat the gesture.

The Google Nest Hub and Nest Hub Max are the first two smart displays to support Netflix. While Amazon Echo Show users can stream TV shows and movies from Amazon Prime Video, Hulu, and a variety of other video streaming services, it doesn’t natively support Netflix, or at least not yet. (You can stream Netflix on an Echo Show via the Silk web browser, but it’s a clunky process.)

Besides Netflix, the Google Nest Hub and Nest Hub Max offers native support for Hulu, CBS All Access and Sling TV, while you can use Chromecast to stream videos from the Disney+, HBO Max, and Showtime apps, among many others.