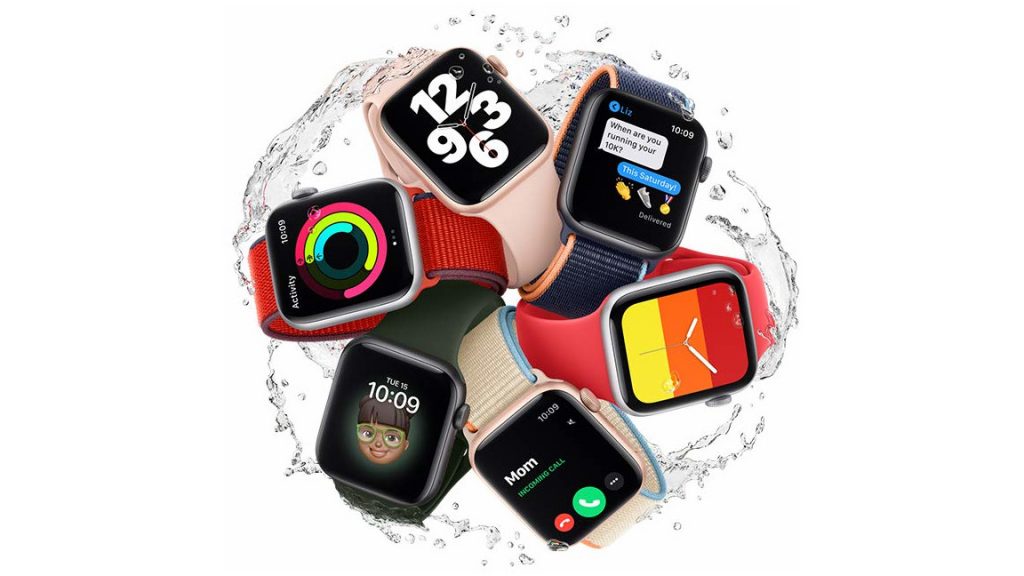 Today marked the official launch of Apple’s new Watch Series 6 along with Apple’s 8th generation Apple iPad. Both of these devices bring a rich set of feature enhancements over their predecessors and can now be purchased from various online retailers.

Apple’s Series 6 smartwatch has built-in hardware for tracking your blood oxygen level and heart rate. These features as well as a built-in fitness tracker make the Watch Series 6 an excellent accessory for any exercise routine. This model is also up to 20 percent faster than its predecessor, the Watch Series 5. You can now get one of these watches from Amazon for $399.00.

Apple’s newest iPad is significantly faster than the older 7th Gen model. The new 8th Gen model comes equipped with the company’s A12 Bionic SoC that first appeared inside of the iPhone XS, and this chip far outstrips the A10 SoC in the older 7th Gen tablets. The 8th Gen tablet also has a slightly higher resolution screen and is in general an all-around enhanced version of its predecessor. Amazon is currently selling these new tablets for $329.99.

Apple’s Watch SE is a more affordable alternative to the new Watch Series 6. It’s more than twice as fast as the old Apple Watch Series 3 and comes loaded with useful features to track your fitness activity. Priced at $279.00 from Amazon, this watch is also over $100 cheaper than the Watch Series 6.