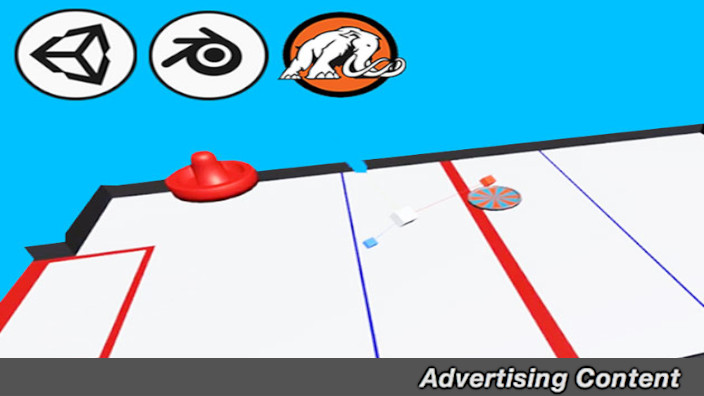 Imitation is the sincerest form of flattery. It’s also a really good way to find out exactly how that original thing happened in the first place.

If you want to know how some of the greatest video games were actually created, you can learn a lot by just trying to make the same game yourself. Of course, it doesn’t hurt if you’ve got a powerful resource like the ultra-popular Unity game engine powering your projects either.

Your valuable insight into the process of creating cool new gaming experiences can start with the training in The Unity A to Z Game Development Bundle. Regularly a $1,400 package, it’s available now for a whole lot less, just $49.

The collection of seven courses works along dual learning tracks. Each course guides you through building a clone version of a popular game, but each also focuses on imparting an important aspect of game development that can then be applied in translating your own game ideas into actual playable digital life.

Understanding basic programming is going to be key in advancing your game aspirations. With the Learn to Code by Making an Air Hockey Game in Unity course, you’ll follow the guide to code a working air hockey game — and even use Blender to create all your own original 3D art.

Remember Flappy Bird? The Make a 2D Endless Flyer Game in Unity: Code in C# and Make Art course does — and here, you’ll follow step-by-step through the process of coding a Flappy Bird clone game in Unity, and then learn how to create all the artistic elements to populate the game.

Next, the Make an Angry Birds Clone in Unity: Complete 2D Puzzle Game training walks you through using C# to make your own version of the mobile hit Angry Birds, including styling all the art to go into the game.

With the basics now firmly in hand, four more courses advance your training, each guiding you through creating your spin on an already popular video game staple.

For an education in how to craft your own side-scroller game, the Build and Model a Super Mario Run Clone in Unity3D points the way. To fashion your own take on a tricky puzzle/first person shooter game, the Make a Portals Clone in Unity 3D and Blender From Scratch course shows you how to design, code, and model everything you need.

In the Make a Ninja Survival Game for Mobile in Unity and Blender course, you’ll explore game logic and understand how to make opponent characters smarter and more challenging for taking on your player character. Meanwhile, Build The Legend of Zelda Clone in Unity3D and Blender lets you put your spin on recreating the Nintendo action-adventure classic.

Each of these courses would normally be a $200 investment on its own, but by picking up the entire bundle now, it’s all on sale for just $49, only $7 per course.