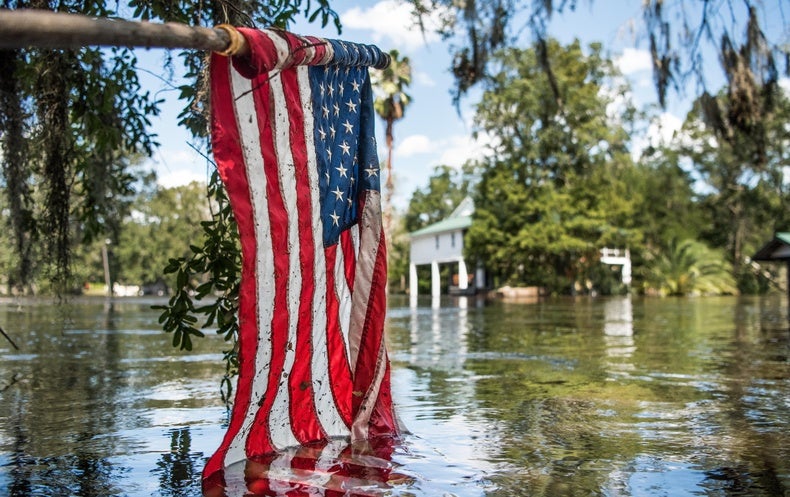 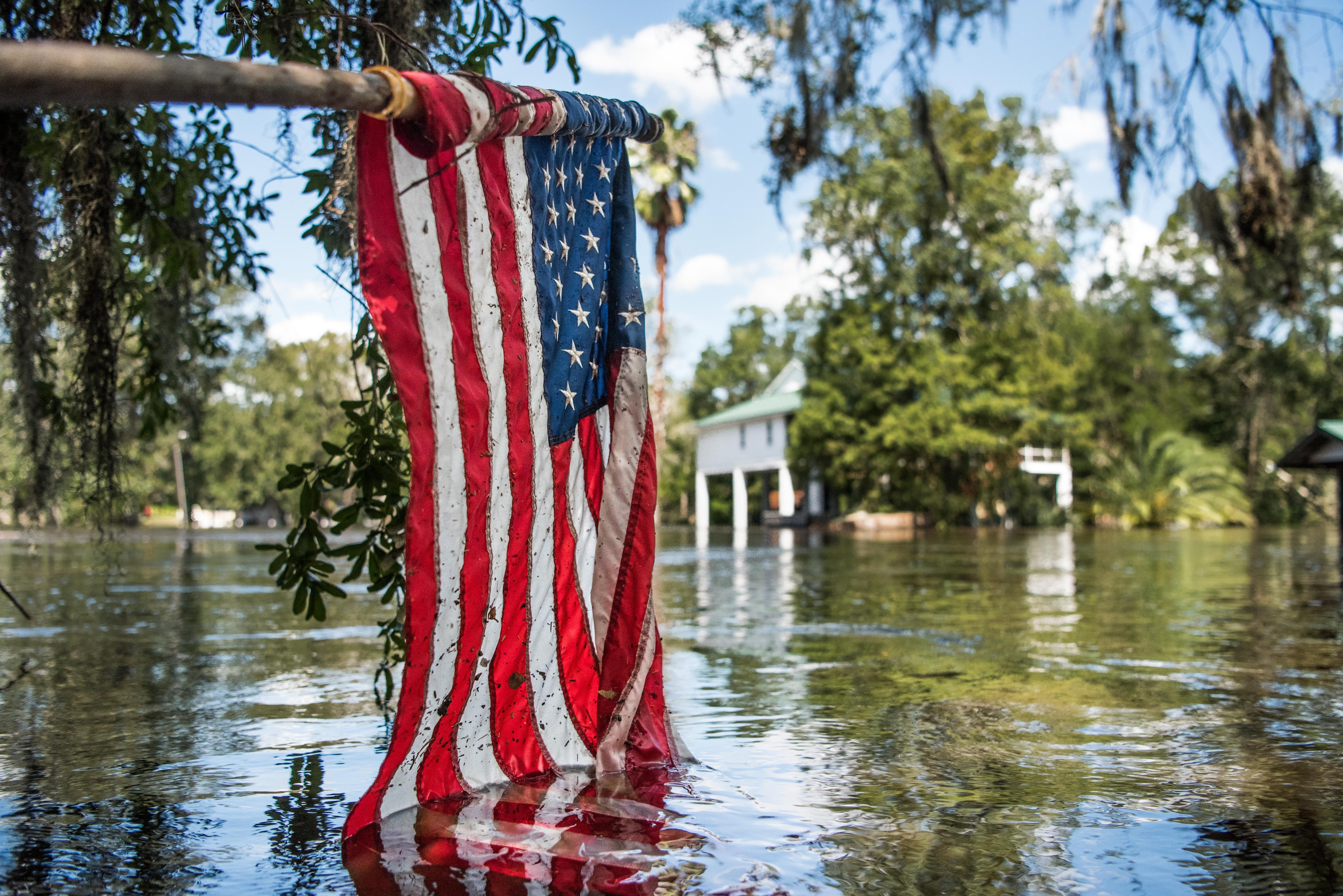 People who live in the southern U.S. are used to evacuating when severe hurricanes are headed their way. Yet in the case of 2017’s Hurricane Irma—which was the costliest tropical cyclone ever to hit Florida and caused $50 billion in damages in the U.S.—the choice to leave or remain turned into a political storm. According to a study published on September 11 in Science Advances, Florida residents who probably voted for Hillary Clinton in the 2016 presidential election were up to 11 percentage points more likely to flee than those who probably voted for Donald Trump. The authors found that “hurricane skepticism” spread by conservative commentators may have been to blame.

“It used to be that everyone could agree that something like hurricanes are very dangerous phenomena,” says Elisa Long, an associate professor of decisions, operations and technology management at the University of California, Los Angeles, who led the study. “It’s really concerning that something that should not be partisan has become partisan, especially when that skepticism is manifesting in behavior that might actually harm someone.”

Past research supported a scenario that is readily apparent on social media and in the news: Americans view issues such as climate change, vaccines, gun control and COVID-19 risks differently according to their political affiliation. But the evidence was not firmly grounded. Most studies investigating how partisanship shapes beliefs were based on surveys prone to introducing bias rather than on confirmation of just how deeply people internalize self-reported political stances. The act of filling out a survey itself has pitfalls. A 2015 paper found that simply paying people to provide the correct answers diminished the gap between partisan responses to factual questions, suggesting, the authors wrote, “that the apparent gulf in factual beliefs … may be more illusory than real.”

Whether partisan beliefs influence actual behavior, especially when the stakes are high, is also something surveys do not adequately capture. To test this question, Long and her colleagues turned to hurricane evacuation rates.

Three major hurricanes occurred in the U.S. 2017: Harvey, Irma and Maria. In the weeks between Harvey and Irma, Rush Limbaugh—the most popular radio host in the U.S., whose conservative talk show draws 15.5 million weekly listeners—said that the government and media were exaggerating Irma’s severity to advance a climate change agenda. “These storms, once they actually hit, are never as strong as they’re reported,” he told listeners. This message was amplified by other conservative pundits, such as Ann Coulter, and by several mainstream media outlets.

To test how much weight was given to these comments, Long and her colleagues used location data down to the level of neighborhood blocks from more than 2.7 million Florida and Texas residents’ smartphones. The information allowed them to estimate where individuals live based on the phones’ location at night. The researchers determined someone evacuated when a cell phone moved away from its typical nighttime location at least 24 hours before a storm’s landfall. They calculated evacuation rates for Hurricanes Harvey and Irma in in Texas and Florida, respectively, as well as for Hurricane Matthew, which hit Florida in 2016.

The researchers next overlaid the evacuation data on precinct-level voting results, which gave them a proxy for how phone owners voted in 2016. Doing so allowed them to compare residents who lived as close as 150 meters from one another in neighboring Republican and Democratic precincts.

They also used block-level census data to control for possible confounding variables that might influence whether someone chose to evacuate. Those data included household income, education, race, ethnicity and employment rates, as well as geographical information such as the distance to the coast and elevation.

The findings were striking: an estimated 45 percent of likely Clinton voters evacuated prior to Hurricane Irma, while just 34 percent of Trump voters did so. Tellingly, however, these differences did not emerge during Hurricane Harvey, less than a month prior, or Hurricane Matthew—which did not receive the same level of haranguing from Limbaugh or Coulter.

While the findings do not definitively prove that Limbaugh’s promotion of hurricane skepticism caused Republicans to stay put, the differences uncovered in the study “can’t be explained by any other correlation, like Democrats living near the coast,” Long says. “When you get to this level of spatial precision, the storm couldn’t possibly hit Democratic areas more than Republican ones.”

“This new paper is really significant for showing that this partisan bias affects people’s real, consequential behaviors, as measured using data on their actual behavior, not surveys,” says David Broockman, a political scientist at the University of California, Berkeley, who was not involved in the work. Because of the researchers’ careful study design, he says, “it becomes very convincing that the differences are due to what Limbaugh said and not just a general pattern about what kind of person evacuates.”

The finding that “partisan elites” such as Limbaugh can influence their followers’ decisions would be encouraging if their persuasiveness was used for promoting good behavior, Broockman says. But it’s “a disconcerting conclusion to the extent that elites encourage their partisan team to engage in irresponsible or socially destructive behavior,” he adds.