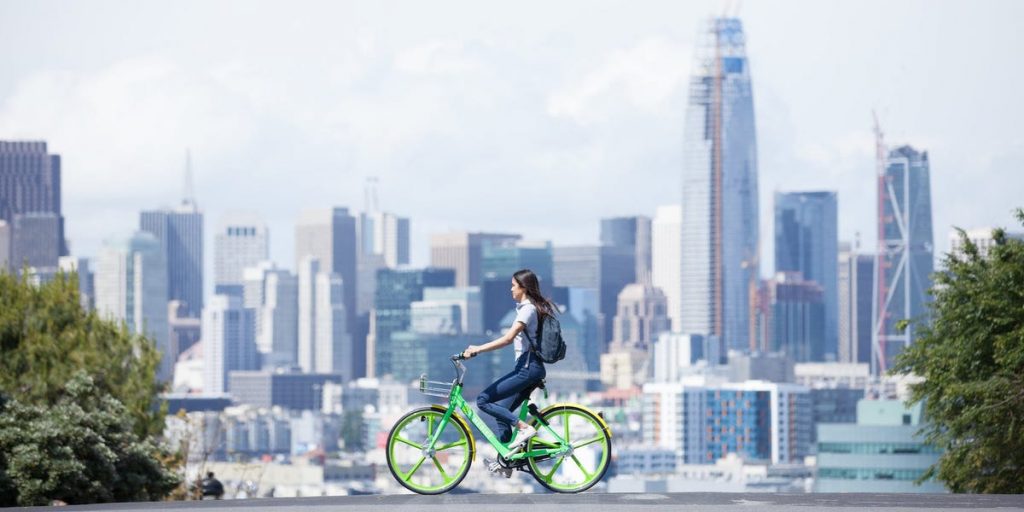 New data reveals how a shift to remote working could change the landscape of America’s tech ecosystem.

A survey of 764 employees from HR company Remote and Sapio Research found that 71% of employees at tech startups in the US would move to a different country if they could do their job remotely.

The most popular destination to relocate to is another country in North America (14%), followed by Northern Europe (13%).

A further 12% would relocate to a different US state given the choice.

“A lot is changing in this moment and we’re not necessarily going to go back to the way things once were,” says Russell Murphy, communications director for San Francisco-headquartered scooter startup Lime.

Lime is one tech startup pioneering a flexible approach to work.

It operates in 120 cities across 30 countries and so most of its employees work in cities without an office, which has fostered a work-from-home-friendly culture, says Murphy.

Soon many other tech startups may also have a dispersed workforce.

Within five years, 43% of jobs could be based outside of the state they are currently in, according to the survey.

“I don’t know that there will all of a sudden be a mass exodus from San Francisco,” says Murphy. “[But] certainly you might see people move out of the city centre and move closer to Mountain View or Palo Alto.”

One of the advantages could be access to overlooked talent from outside Silicon Valley — 61% of survey respondents think that entrepreneurs need to look beyond Silicon Valley to find the best talent.

Lime has already reaped the benefits of global tech talent.

“Because we can be so remote and because we’re such a hyper locally-focused company, we want to make sure we’re finding talent wherever we can find it,” says Murphy. “Our culture and our policy on flexibility are both things that have had an ability to recruit that talent.”

Remote working could also cut costs for startups. The survey found that tech employees were willing to accept on average a 17% pay cut if they could work from wherever they wanted.

Silicon Valley is not the only tech hub that could be disrupted.

A parallel survey by Remote and Sapio found that a third of tech roles could be remotely located outside of the UK in five years’ time.

71% of employees at UK-based tech startups would move abroad if they could work remotely, with the most popular destination also being North America (16%), closely followed by Southern Europe (14%).