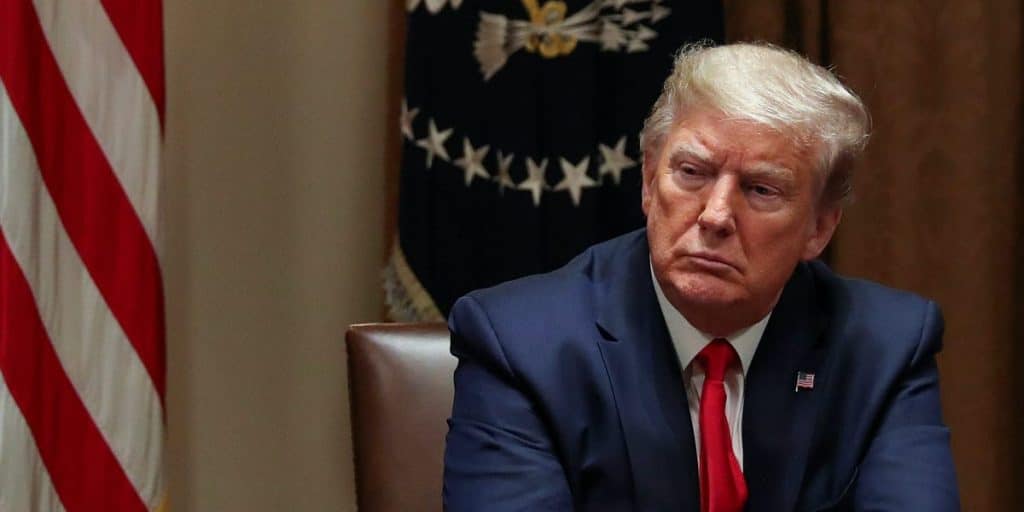 Fox News spent a chunk of its Friday coverage dismissing a report in The Atlantic saying President Donald Trump belittled fallen military members by calling them “suckers” and “losers.”

Then Jennifer Griffin, a national security correspondent for the network, said in a lengthy Twitter thread that former Trump administration officials confirmed the president’s remarks to her.

“According to one former senior Trump administration official: ‘When the President spoke about the Vietnam War, he said, ‘It was a stupid war. Anyone who went was a sucker,'” Griffin tweeted.

This source also described “a character flaw” of the president, saying, “He could not understand why someone would die for their country,” Griffin added.

Trump made the comments during a 2018 visit to Paris to mark the 100th anniversary of the end of World War I, according to The Atlantic. Griffin said one of her sources told her the president was in a foul mood and asked why he had to visit two cemeteries during the visit.

Trump was scheduled to visit Aisne-Marne American Cemetery near Paris that November but said the trip was called off because “the helicopter couldn’t fly” and that the Secret Service wouldn’t drive him to the cemetery. Griffin learned, however, that Trump “just didn’t want to go,” she wrote on Twitter, citing an unnamed source.

One of the sources also confirmed that the president said during a planning session that it was “not a good look” to include the “wounded guys” in a July 4 military parade, Griffin reported. She also said she found out that Trump “just hated” Sen. John McCain.

This corroboration comes on the heels of Trump, his family, and his advisers staunchly denying The Atlantic’s story and framing it as a political attack by a biased magazine.

“The liberal activists at The Atlantic are uninterested in the truth, and they are only interested in peddling conspiracy-laden propaganda,” White House press secretary Kayleigh McEnany told reporters on Friday. “No one loves and cares for our servicemen and women as much as President Donald J. Trump.”

Trump appeared to be aware of Griffin’s reporting by Friday evening. The president took to Twitter to disparage Griffin and demanded Fox News to fire her.

“All refuted by many witnesses,” Trump tweeted with a link to a Breitbart News story. “Jennifer Griffin should be fired for this kind of reporting. Never even called us for comment. @FoxNews is gone!”

Journalists who covered the White House responded to Trump by defending Griffin’s credentials and her reporting.