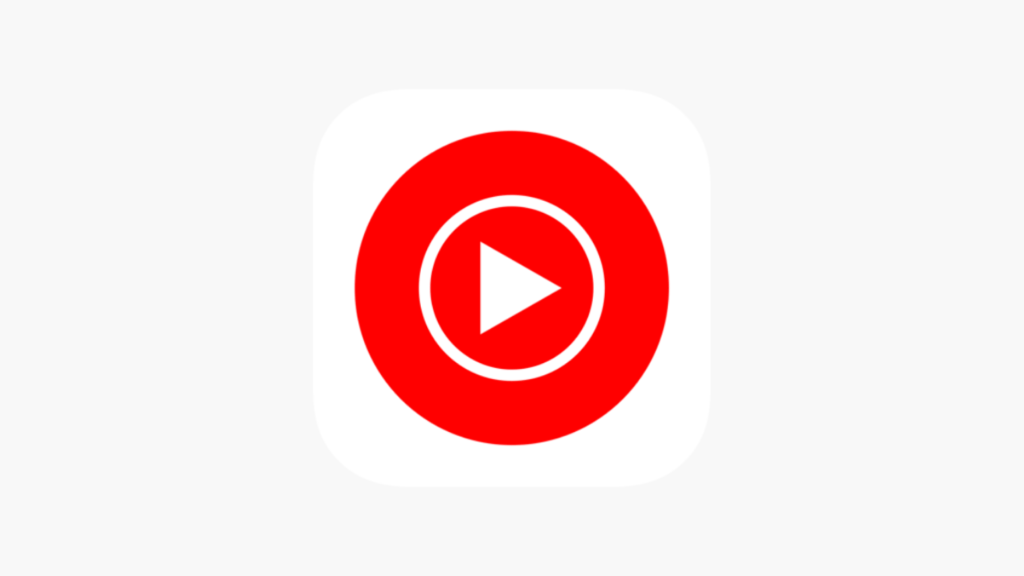 As streaming services have become more ubiquitous, they’ve begun treating people who actually own content in increasingly hostile ways. In Google’s case, it intends to replace Google Play Music with YouTube Music by the end of the year — and unlike GPM, YouTube Music requires you to pay a monthly fee if you want to stream to your own speakers. Ron Amadeo at Ars reports:

If you bought your music, uploaded it to YouTube Music, and expect to be treated like you own the music, this service is not for you. If you bought a Google Home smart speaker or any other Google Cast device, Google’s public position right now is that you’ll need to pay a monthly fee to cast to your speaker once Google Music shuts down.

If you are willing to pay YouTube Music a monthly $9.99 fee for Music Premium, this problem goes away. If you don’t pay for the service, you can’t use streaming services like Google Cast to send the music you legally purchased to the speakers you also legally purchased.

This is yet another example of how so-called consumer services are rarely designed for the benefit of consumers these days. There is no reason why Google cannot build a version of YouTube Music that will only use Google Cast to stream songs you yourself have uploaded in lieu of paying a $9.99 fee. As Amadeo notes, he’s scarcely a “free” user, having purchased multiple Google Home speakers at $130 each.

At the time he bought his speakers, Google Music was the method of streaming audio to his devices, and Google Music was free. Suddenly charging people $10/ month to use a formerly free service completely changes the attractiveness of Google Home products. At $120/year, the price of the service is now just as high as the price of the speaker. If you had standardized on Google Home specifically for multi-speaker playback, there’s no replacement for casting. While there’s Bluetooth support, it only works in single-speaker mode. You can’t download playlists, either, unless you pay the music rental fee, even though the only music you’re trying to download is music you already bought. Again, there’s no option to handle this integration through Google Cloud or Google Drive. Google could charge you for the online storage space your music takes up, and nobody would bat an eyelash. That’s not what they’re doing.

Does Google Even Care About Its Reputation?

Few companies have trashed their own reputations over the past decade as completely has Google has. Its messaging app strategy is a ridiculous mess. It kills popular services like Google Cloud Print, Works With Nest, Google Inbox, and Hangouts Chat. Nobody — not even developers — trusts Stadia to exist in 2-3 years, because nobody trusts Google to actually invest in a project long enough to bring it to fruition, or to support a successful service that’s just smaller than Google wanted it to be. Google’s response to this distrust is to fail to offer any meaningful service guarantees. And that’s before we get to other minor issues, like its willingness to collaborate with the Chinese government to surveil Chinese citizens, at a time when China is publicly using such surveillance to stifle discussion of its human rights abuses.

Google isn’t the only company that’s canceled many products — Microsoft, IBM, Intel, AMD, and other major Silicon Valley companies have all left oceans of paper on the metaphorical cutting-room floor. It’s just the only company with multiple independent websites devoted to cataloging whatever beloved app or piece of software it intends to kill next.

If Microsoft announces a new gaming companion app for Xbox Series X tomorrow, people will joke about the branding (likely abysmal) and the advertising (probably painful). They’ll fight over whether Microsoft can regain a stronger position versus Sony, and whether the app is actually useful.

What nobody will do is accuse Microsoft of launching an app today with no plan to support it longer than a year or two. Nobody would declare that you shouldn’t spend money on Xbox, because Microsoft can’t be trusted to invest in its own ecosystem. I’m not claiming Microsoft gets everything right — the company wasn’t exactly forthcoming about RRoD — but when it comes to long-term support, it does pretty well at both software and hardware.

As Amadeo points out, the Google Home and Google Music transition is different from any product cancelation or change Google has made before, in ways the company may not fully appreciate. With Google Home, money changed hands. People bought hardware expecting the features they were paying for to continue to work. This isn’t a situation where people have no right to complain because they’re using a free service you provide out of the goodness of your heart — Google is literally attempting to charge people to listen and download music they have already legally purchased. Subscribing to YouTube Music Premium, whether you listen to your own music over the service or not, sends the message that treating customers this way is acceptable. While it’s not wrong to charge customers to cover hosting costs, Google isn’t doing that. Buying YouTube Music doesn’t get you any additional cloud storage, and your fee isn’t based on the amount of streaming you do per month.

YouTube earned something like $15B in revenue last year. Google earned far more than that. This isn’t a question of what the company can afford. It’s a cynical and exploitative attempt to pick up subscribers by removing a vital component of a service.

IoT companies continue to treat their customers in baffling, incredibly user-hostile ways. As nice as some smart home technology can be, I wouldn’t invest in the market in its present state unless you’re absolutely certain your chosen vendor is going to stick around and not cancel their entire product platform. Google is still treating customers as if its a cash-strapped startup that can expect a little understanding as it lurches from one half-baked idea to the next.

That day has long since passed.