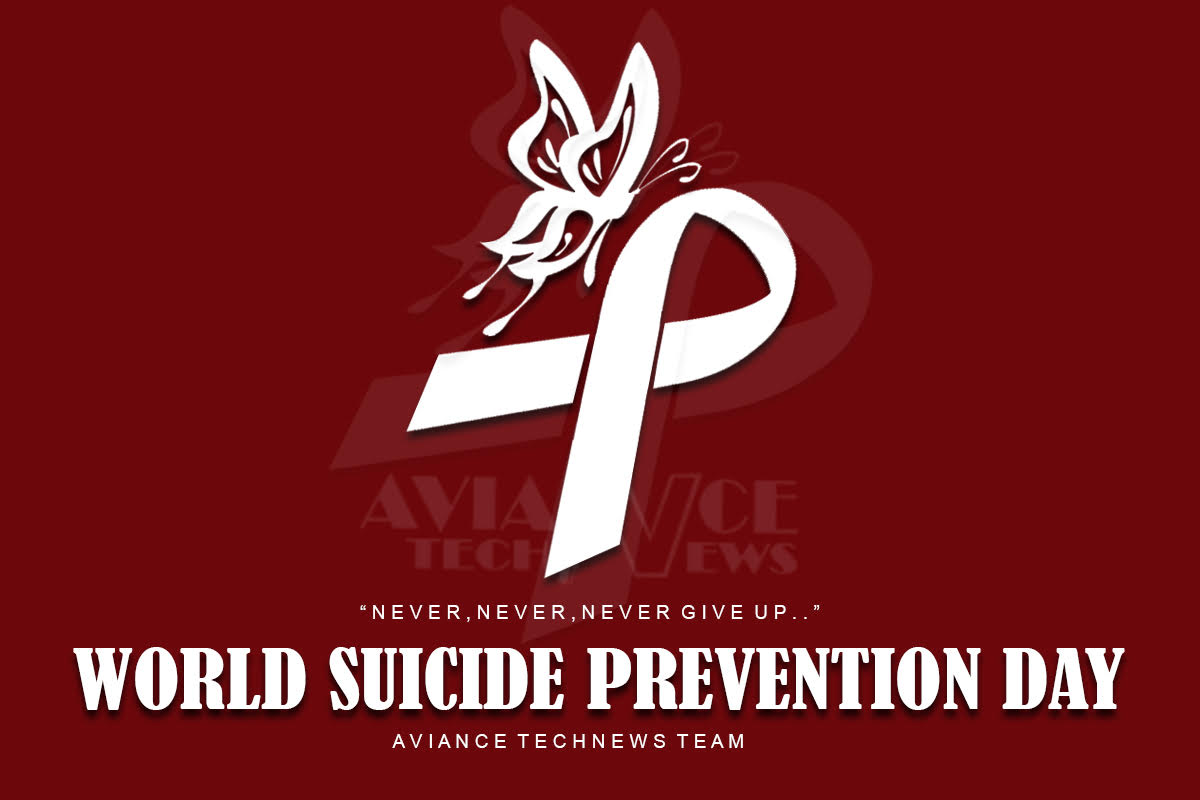 World Suicide Prevention Day (WSPD), on 10 September, is organized by the International Association for Suicide Prevention (IASP). WHO has been co-sponsor of the day. Various events and activities are held during this occasion to raise awareness that suicide is a major preventable cause of death.

According to WHO, Over 800,000 people die by suicide annually (one death every 40 seconds) and for every suicide there are many more people who attempt suicide every year. Suicide is the second major cause of death among young people 15-29 years of age. More people kill themselves than die in all wars, terrorist acts and interpersonal violence combined. The most common methods of suicide are drug poisoning, hanging, firearms, electric shock and jumping from height.

How To Prevent Suicide

We are all part of a community, linked to family, friends, work colleagues or neighbours . We have the responsibility to support and empower those who become vulnerable in our communities. By raising awareness about the causes of suicide, warning signs for suicide and care for those who are in distress can help to prevent suicides.

If someone indicates they are considering suicide, listen and take their concerns seriously. Don’t be afraid to ask questions about their plans. Let them know you care, and they are not alone. This might prevent them to commit suicide.

1. Ask someone you are worried about if they’re thinking for suicide.
2. Keep them safe. Reduce access to lethal means for those at risk.
3. Be there with them. Listen carefully and learn what they are thinking and feeling.
4. Help them connect. Make a connection with a family member, friend, spiritual advisor, or health professional.
5. Stay connected. Stay get in touch with them and Follow up to see what they’re doing.

The following are lists of countries by suicide rate as per data published by the World Health Organization (WHO) and other sources.

Anyone desperate enough for suicide should be desperate enough to go to creative extremes to solve problems: elope at midnight, stow away on the boat to New Zealand and start over, do what they always wanted to do but were afraid to try. – Richard Bach

If you want to show me that you really love me, don’t say that you would die for me, instead stay alive for me. – Unknown

When you get into a tight place and everything goes against you, till it seems as though you could not hang on a minute longer, never give up then, for that is just the place and time that the tide will turn. – Harriet Beecher Stowe

Suicide doesn’t end the chances of life getting worse, it eliminates the possibility of it ever getting any better. – Unknown

If you’re looking for a sign not to kill yourself, this is it. – Unknown