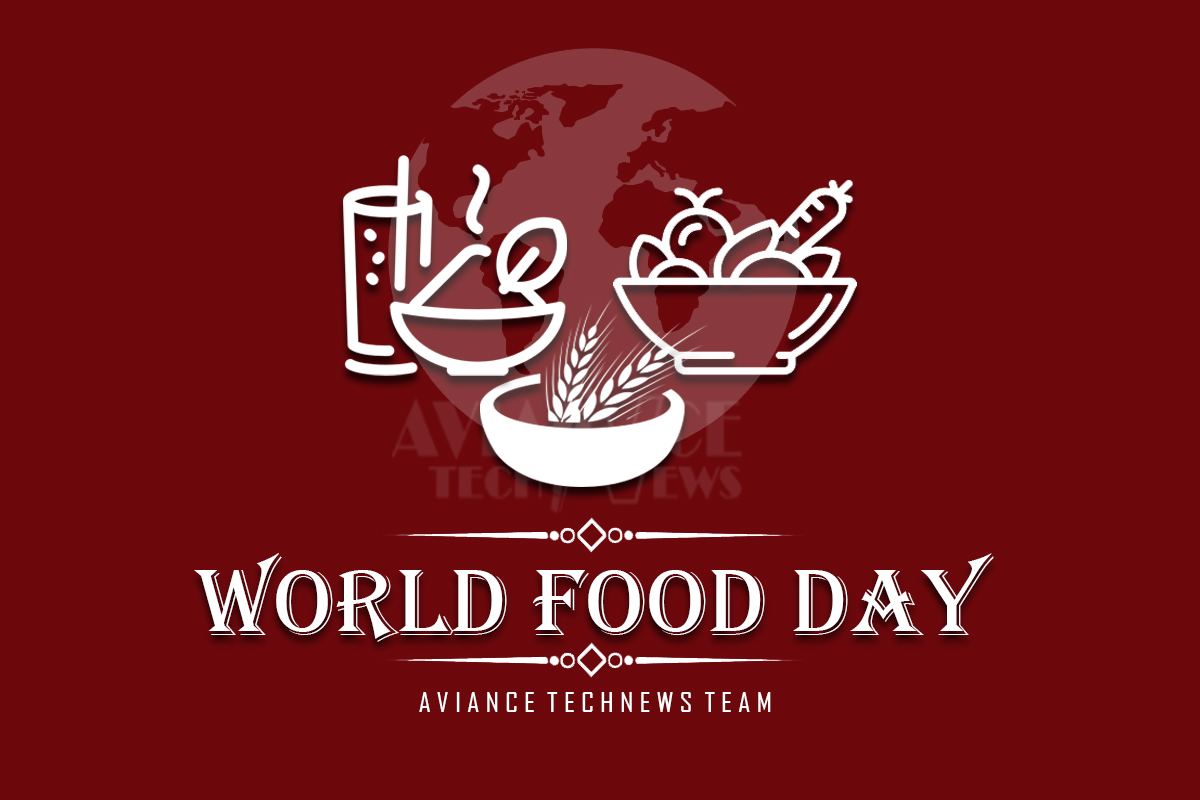 The primary focus is to tackle global hunger and strive to eradicate hunger across the world. In 2020, the World Food Day will fall on a Friday. The day is celebrated by all UN member states, which includes India.

The primary focus of the day is to celebrate the furtherance of food security all over the world, especially in times of crisis. The launch of the Food and Agriculture Organisation by the UN has played a huge role in taking this worthy goal forward. Its annual celebration serves as a marker of the importance of this organization and helps to raise awareness of the crucial need for successful agriculture policies to be implemented by governments across the world to ensure there is ample food available for everyone.

Finally, on October 16th, 1981, the first World Food Day was celebrated, and since then, the day is celebrated across the world. International agencies, national establishments, local organizations, and governments were called forth to actively participate and contribute to the efforts of making the program a grand success.

5. When was World Food Day celebrated for the first time?
World Food Day (WFD) was established by FAO’s Member Countries at the Organization’s 20th General Conference in November 1979.