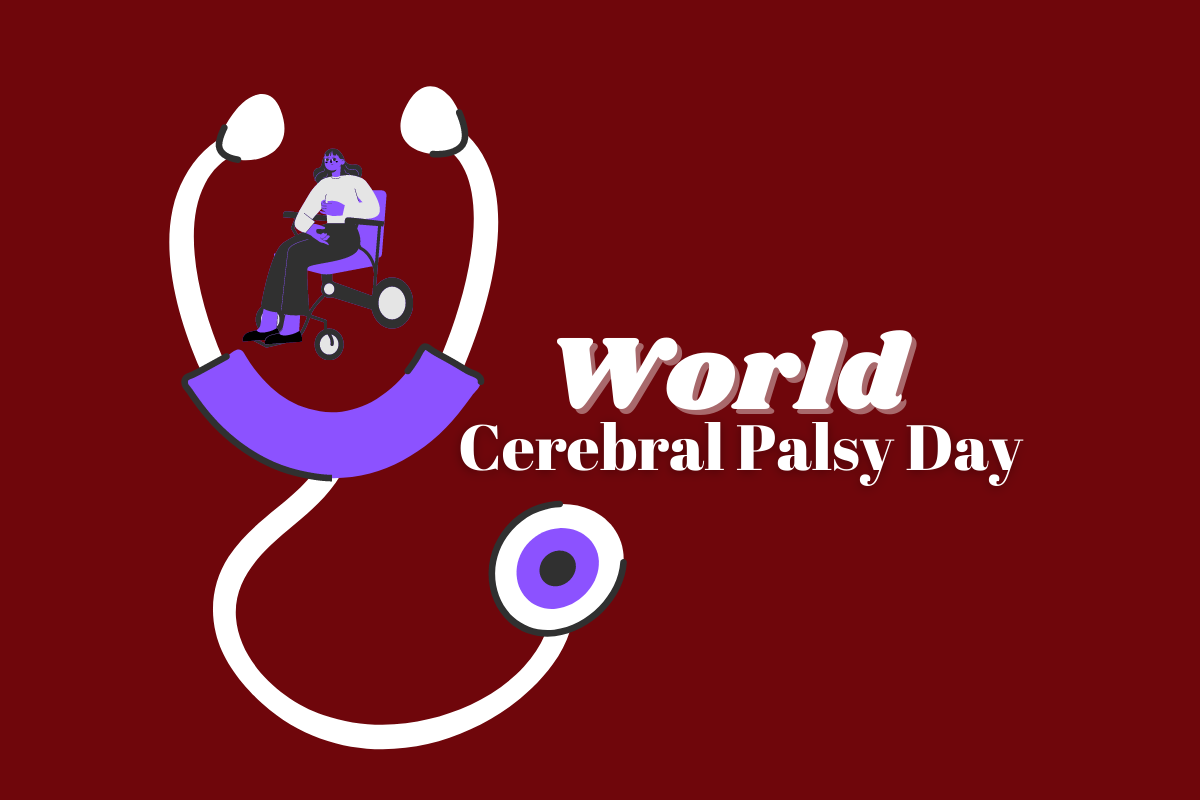 World Cerebral Palsy Day is celebrated on October 6 and is a global movement by, of and for people with cerebral palsy, their families, and supporters.

Cerebral Palsy is a condition that’s sadly very common among people. No matter the conditions that cause it, Cerebral Palsy can be challenging to live with and can affect not only the person who has it but the loved ones that surround them. World Cerebral Palsy Day gives these families the ability to find better ways of handling Cerebral Palsy and helps spread awareness about the facts that come with Cerebral Palsy.

Cerebral Palsy Day began with a small campaign called “Change My World in One Minute.” This project, started by Cerebral Palsy Alliance in Australia, sought for global change by allowing people to share ideas about new technologies and products that people with Cerebral Palsy could use to make their lives easier and better. Then, as time progressed, more ideas were spread out and called out to inventors to make them. Research teams from all over the world take part in this holiday, allowing new inventions to form and be presented at the CPA’s yearly event.

This day not only became a day for invention and innovation but also became a social movement. In 2015, the social change targeted vital issues that people with CP face all over the world. Hence, the CPA updated their website to provide tools and resources for people with CP. From there, Cerebral Palsy day became a way to make the lives of people with CP better technologically and socially. As it is a condition that at least 17 million people have, Cerebral Palsy Day helps bring awareness to CP, how to find resources to help those with CP and create an appreciation for those who work hard in research and technology towards a definite goal.

Want to know how to take part in World Cerebral Palsy Day? Look up tools and resources on the main Cerebral Palsy Day website to find local events near you. You can also participate through social media by sharing your story (if you’re a person who deals with CP or knows someone with it). Let everyone know what day it is today using the hashtag #worldcerebralpalsyday and tell your friends about different ways they could participate.