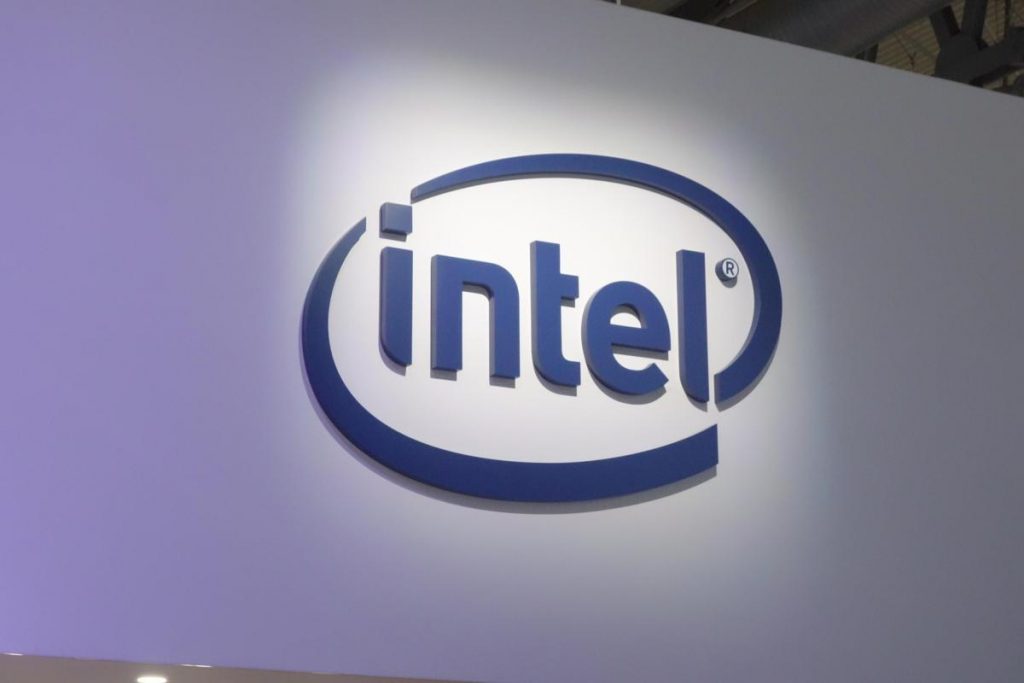 “First, Intel is really out of focus,” Piednoel said in the nearly hour-long video presentation. “The leaders of Intel today are not engineers, they are not people who understand what to design to the market.”

Piednoel said Intel’s technical decisions have largely been “nonsense” since 2016. Incidentally, Piednoel left Intel in 2017 after serving as a principal engineer and performance architect for 20 years, working on CPUs from the Pentium III to the 6th-gen Core i7. The outspoken engineer often made technical presentations and demonstration pitches to the hardware press, passionately arguing why design decisions made by Intel were the right decisions.

Pienoel admitted his information on Intel is essentially “obsolete” and years out of date. That also lets him speak freely as nothing he spoke of was from information obtained under an NDA, he said. Instead, his analysis was mostly based on public information that’s been swirling around Intel.

The entire video is worth a watch for enthusiasts, but we’ve highlighted his most intriguing claims here.

AVX512 is the basis of the DL Boost AI acceleration Intel uses in its Xeon server CPUs, and the technology has found its way into consumer chips such as the 10th-gen Ice Lake laptop CPU. Pidnoel flat-out dismissed including AVX512 in consumer chips as a mistake.

“You had Skylake and Skylake X for a reason,” Piednoel said. “AVX512 is designed for a race of throughput that is lost to the GPU already. There’s two ways to get throughput. One is to get the throughput is by having larger vectors to your core, and the other way is to have more cores.”

Piednoel, who once told me after Intel’s Pentium 4 misadventure that “we learned you can’t recompile the world,” seemed to imply the software game wasn’t winning Intel any battle this time either.

“The state of software out there is really not favoring going larger vectors,” Piednoel said in the video. “In fact, you can see clearly in Cinebench for example—that is not one of my favorite benchmarks, especially for a laptop where it doesn’t make any sense—but you can see that AMD is winning the battle of throughput. It’s because they have more cores and they can afford to have more cores.”

For Piednoel, who basically made a living for two decades slam dunking on AMD CPUs, that last line must particularly sting.

“Dadi (Pearlmutter) understood that large vectors in consumer electronics like laptop is bad: 1) More power to deliver it right. 2) Almost no software using it, create larger cores. 3) Good for throughput benchmarks,” Pienoel said. “Who needs this on laptop?”

Piednoel said the decision to pursue AVX512 in consumer chips has made the dies larger and has high power costs. Intel CPUs, for those who don’t know, have long lowered clock speeds for AVX512 workloads.

“I hope AVX512 dies a painful death, and that Intel starts fixing real problems instead of trying to create magic instructions to then create benchmarks that they can look good on,” the never-too-shy-to-cut-loose Torvalds said.

Another mistake Intel made was to defocus the company from its core business of making fast CPUs, Piednoel said.

Intel went on a diversified buying spree in the last half of the decade that left the company unable to focus on its CPU business. This let bitter rival AMD catch up with it, and the only thing saving Intel from losing a more massive market share is AMD’s volume constraints in making its popular CPUs.

“Intel is very lucky AMD cannot get the volume, to be able to compete,” Piednoel. “If they were getting volume, the price difference would definitely cost Intel market share a lot more than what they are losing right now.”

“Intel is lucky AMD has capacity constraints and because of this, they can’t grab market share fast enough,” he said. “We kind of had the same thing when AMD had Athlon 64 and we were basically trying to catch up with Pentium 4 to Conroe.”

Indeed, AMD had made a massive dent in Intel’s performance lead when the Pentium 4 and its Netburst architecture just never closed the door on AMD. For a few years, AMD’s chips were the must-have CPUs, while Pentium 4 was shunned. With Intel’s original “Conroe” or Core 2 CPUs in 2006, Intel regained the performance crown and literally hadn’t lost it until AMD’s resurgence with Ryzen in 2017. Intel’s forthcoming Tiger Lake chips will delay the pain, but won’t stop it completely, Piednoel said.

During his video, Piednoel gets into the technical nitty-gritty of Intel’s Skylake-based core roots, saying the architecture was essentially designed for single-threaded performance and has been enhanced to improve multi-core over the generations.

Although Piednoel does compliment AMD for having more throughput, he does say the company’s Zen cores have their own issues. For example, the original Ryzen CPU appeared to offer far more efficiency with its Symmetrical Multi-Threading turned on than you saw with Hyper-Threading enabled on Intel chips.

“What people didn’t understand then was that the opportunity for the SMT to gain performance is only as good, or as bad, as your out of order (performance).” Piednoel said. If the out of order performance were as efficient as it is on Intel, there wouldn’t be as much work left for the virtual SMT or Hyper-Threading.

Intel’s Xeon chip designs currently leverage the same cores for all uses, from computationally intense super computers to plain old web servers and virtual machines. Such wildly different functions don’t often touch the part of the die the other work loads do, Piednoel said. This can result in 10 percent of space that’s simply wasted for a particular use. That space could be better used to instead add additional cores to better compete for markets that don’t need AVX512.

That, however, he said would require Intel to be flexible. “Right now, Intel is so rigid,” Piednoel said. “It’s just ‘I have a core, and I am going to use it everywhere.’”

He said any of Intel’s chip designs teams from IDC, Oregon, or Austin could be put to work designing focused, niche versions of Xeon for more specialized needs rather than selling the same core for all scenarios.

Piednoel didn’t spare words for Intel’s culture, which he said has changed drastically and promotes MBAs over those with technical prowess. This has resulted in “no innovation, no aggressive road-maps, and no people driven because they are are discouraged because the MBA’s are the only ones rising,” a bitter sounding Piednoel said. Rather than an audible being called on the fly to counter an AMD product, today’s Intel is simply unwilling to maneuver or push back. Instead, he said, CPU roadmaps are laid out by planners with MBAs who aren’t able to adjust. Right now, Intel’s fabs continue to pump out enough CPUs to keep it profitable, but Piednoel said Intel’s brand is being lost slowly.

“I remember on the launch of the Pentium II, Andy Grove said something to the team, he said ‘God only gave us one brand. Don’t ever mess it.’ I think right now, we are messing up the brand. So get at it, and work harder to make sure the Extreme Edition is actually Extreme and win.”