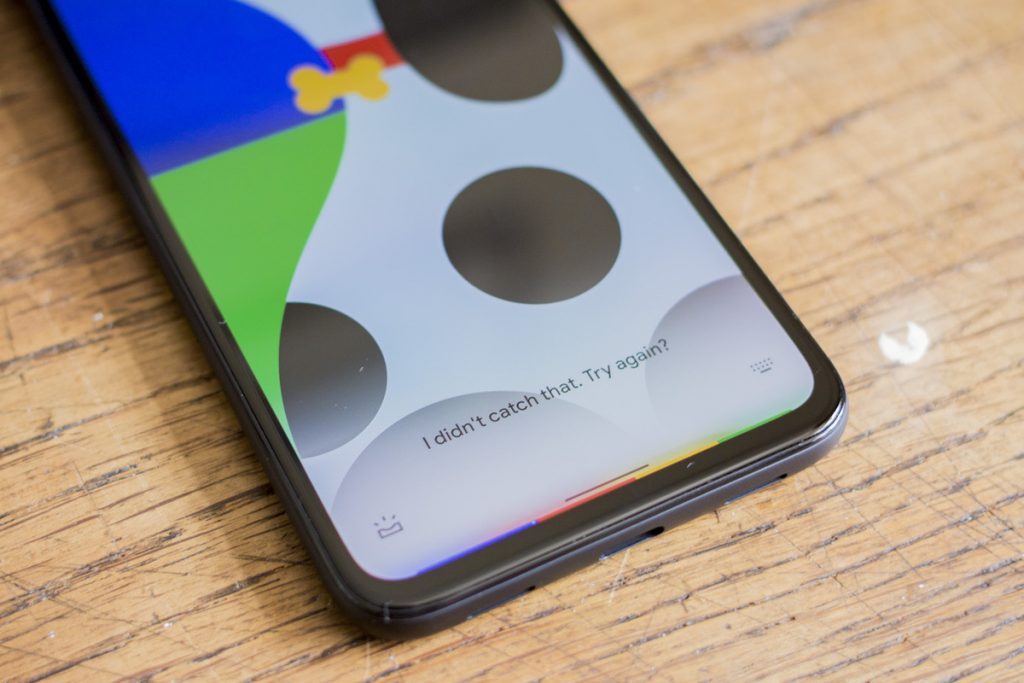 At long last and longer rumor, the Google Pixel 4a has arrived, adding another strong entry to a very crowded mid-range market. As premium phone sales continue to plummet due to the coronavirus, the Pixel 4a should be the 2020 value phone to beat, with surprisingly good looks and an aggressive $349 price tag.

But while the Pixel 4a brings all the things you’d expect from a Google phone—namely an optimized UI and an excellent camera—it might be too little, too late. Google has built an excellent phone for an excellent price, but so have so many others. In just the time since it was originally rumored to launch at Google I/O in May, the Samsung Galaxy A51, OnePlus Nord, and TCL 10 Pro—not to mention the iPhone SE— have brought extreme value to the non-premium smartphone market.

Since the Pixel 3a launched in May, 2019, mid-range smartphones have gained bigger screens, better cameras, and more premium features, making it easier for customers to resist the call of the four-figure titans. Android phone makers have also gotten much better at pushing updates. So while there’s enough about the Pixel 4a to make it a very intriguing addition to the Pixel family, it might need to offer a little more to lure buyers. Namely, a months-ago release.

The Pixel 4a the first Pixel phone to feature a hole-punch camera. It certainly looks better than the bezel-heavy Pixel 3a. The camera is located in the upper-left corner rather than the center, so it’ll mess with the status icons, but it’s still a huge step forward for the Pixel aesthetic.

But the Pixel 4a is basically playing catch-up. Even in the $400 price range, hole-punch displays are old hat. Had the Pixel 4a released in May 2020, that might have been a different story. But after the A71 and the Nord and a slew of other Chinese handsets, buyers expect the slimmest possible bezels thanks to cameras built into the screen, even for $400. Plus, the Pixel 4a sports a long-in-the-tooth fingerprint scanner, one of the few remaining phones among its peers that haven’t gone the optical route.

The Pixel 4a’s plastic back makes it feel more like a budget phone than a mid-range one, thanks to its newer competitors. Even if it didn’t come in just one bland color (black), Google hasn’t done anything to dress it up like Samsung’s glossy patterns or Motorola’s shimmer. Based on the pictures I’ve seen it’s extremely prone to smudges and scratches, which isn’t ideal, and it pales in comparison to the luscious glass on the iPhone SE or OnePlus Nord. Altogether, the Pixel 4a looks and feels cheaper than it should.

One is the loneliest camera

Google has decided to go with just a single camera on the Pixel 4a, which probably won’t matter in practice. Google works wonders with its processing and on-device AI, so portraits and zooming will be impressive even with the lack of dedicated hardware.

But there could be a perception issue. Last year’s Pixel 3a was a standout in a sea of single-camera phones and high-priced multi-camera arrays, but now dual- and triple-camera are the norm across the spectrum of Android tiers. The Galaxy A51 and the Oneplus Nord each have four cameras with dedicated macro and depth lenses. Even the $200 Doogee N21 Pro has a triple-camera setup, as does the upcoming Mototola One Fusion Plus, which also has a Snapdragon 730 processor and a 5,000mAh battery for $399.

The Pixel 3a will likely be able to beat these phones in a head-to-head shootout, but it’s still going to be hard to convince buyers that a phone with one camera is as capable as a phone with three or four cameras in the same price range. Had the Pixel 3a launched earlier this year, it might have been a different story, but now it’s up against several big-name competitors with much more powerful camera hardware.

The Pixel 4a’s lack of 5G probably won’t be a huge deal for would-be buyers, but Google’s announcement that a 5G model is on the way in just a couple of months might make a difference. The 5G Pixel 4a—which will likely have the faster Snapdragon 765G on board—will cost just $499 when it arrives later in the fall, which will make it one of the most affordable 5G phones you can buy.

But it might have some stiff competition. OnePlus has teased the arrival of a 5G-powered mid-range phone for U.S. buyers. There are abundant rumors that Apple will be going all-5G with its iPhone 12 lineup, which may include a lower-cost 5.4-inch model. So people who wait to get the better Pixel 4a might be tempted to pick a different handset with a more modern design or more powerful camera array. And Samsung has announced that the Galaxy A51 5G will be available this month starting at $500.

There’s no denying that the Pixel 4a is one of the best mid-range Android phones to come along in a while, with premium-level features, an excellent price, and a top-notch Android experience. Whether that translates into sales, however, is another story. Google has long struggled to get people to notice its Pixel phones. While the 4a should be its best shot, it might have arrived a little too late.

Update 3:35: This article has been updated to add information about the A51 5G and Motorola One Fusion Plus.