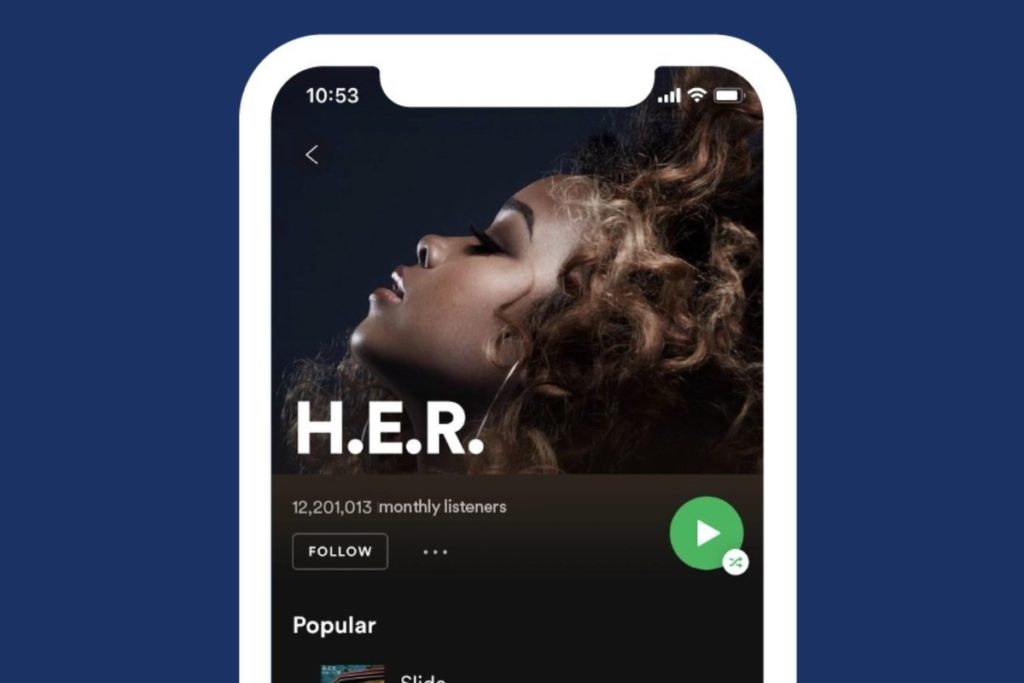 Spotify is doing away with a limitation that’s bugged its most loyal users for years: the 10,000-item cap on saved songs and albums in Spotify music libraries.

The oft-requested change has racked up more than 12,500 votes on Spotify’s Community Ideas Exchange, according to a post on Spotify’s community blog.

Until now, users who tried to save more than 10,000 songs, albums or playlists got an “All Filled Up” error that read: “Epic collection, friend. There’s no more room in Your Library. To save more, you’ll need to remove some songs or albums.”

The change eliminating the 10,000-item limit is still rolling out, so some users may still see the warning if they’ve exceeded the limit, Spotify said.

While more casual Spotify users might not have been aware that there was a library limit (I was one of them, given that I only have 243 “liked” songs), fervent Spotify users have long been frustrated by the cap, which forced them to go through and delete songs and albums from their bursting libraries before adding new ones.

“I have used Spotify daily since 2016, and I hit the 10k limit in the middle of last year,” said a Spotify user on Reddit. “Since then, I’ve just been using workarounds instead of saving songs, which has been annoying, and I’ve been on this forum complaining about it multiple times. Stoked that it’s a non-issue now.”

Although the 10,000-item cap for saved items is going away, other nagging Spotify limitations remain. For starters, you can still only have 10,000 items in a playlist. You can also only download up to 10,000 songs across five devices for offline listening.