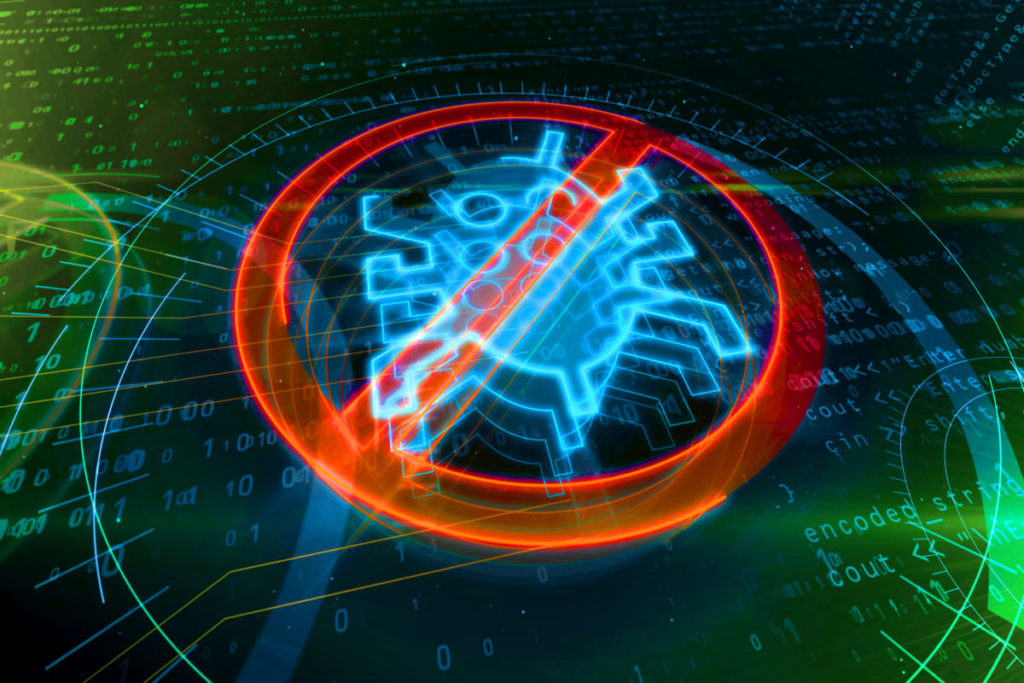 Sophos is a well-known enterprise security company that began serving home users a little over two years ago. Leaning into the company’s strengths, Sophos introduced an “enterprise lite” service for home users. Instead of the usual desktop suite with all the nobs and buttons at the user’s fingertips, most of the controls for Sophos are in the cloud.

Note: This review is part of our best antivirus roundup. Go there for details about competing products and how we tested them.

Sophos isn’t the only company doing this, but cloud-based antivirus controls aren’t common either. Most antivirus suites use a cloud-based approach for parental controls since this entails managing multiple devices. Occasionally we might see the ability to start a scan in the browser. Generally, however, the bulk of the controls are on the desktop.

It takes a bit of getting used to, but Sophos Home Premium has a lot to offer the designated family IT support person.

There isn’t much to Sophos Home Premium on PC. The main dashboard (pictured at the top of the article) shows whether all the various protection modules are enabled. There’s also a large green checkmark at the top and the message “You are protected!” if all is well.

On the left rail, there are a number of menu options, but only the Scan button at the bottom carries out any kind of action on the desktop. The other options—including My Activity, Settings, and Add Device—all launch the web interface.

This is where the meat of the Sophos controls reside. The dashboard for each device starts under Status, which shows the latest activity for the device such as when a scan started or finished. It also offers configuration controls for antivirus, web, ransomware, privacy protection, and malicious traffic detection.

Configuration mostly comes down to on/off sliders for each service such as real-time protection, exploit mitigation, and Sophos’ machine learning capabilities. When there are more advanced settings they are also binary choices between on and off. Exploit Mitigation, for example, has options for protecting browsers, Java applications, preventing privilege escalation, and so on.

There are also more expansive controls to schedule scans, set file or folder exceptions, and prevent Sophos Home from blocking a website you want to visit. It’s also possible to block or warn about whole categories of sites, but nothing granular such as blocking a child’s device from accessing a specific site.

In addition to tweaking the Sophos Home configuration there are also buttons towards the top of the dashboard for adding new devices, or launching the clean feature. The latter removes malware, adware, browser cookies, and other unwanted items and their remnants.

Overall, it’s a good set of features that are easy to understand and navigate.

Whenever a scan is initiated remotely, the desktop app doesn’t indicate that anything’s happening. It all occurs in the background, with the activity history in the cloud indicating if anything happened.

Contrast that to clicking the scan on the desktop, which actively shows a scan is happening. We asked Sophos why it didn’t display anything during a remote scan, and the company said it didn’t want to disturb people in the middle of their workflow with a sudden window pop-up. That makes a lot of sense, and when a scan is ongoing hovering over the Sophos icon in the system tray or taskbar will show it.

It would be nice to see a wider variety of scans that are typical for home antivirus suites such as full system scans, quick scans, custom scans, and so on. It’s possible to scan specific folders locally by choosing Scan with Sophos Home from the right-click context menu but there are no remote options. That may be intentional to avoid having too much personal file system information contained on Sophos’ end.

Sophos Home is also lacking any kind of serious parental controls. It’s easy enough to block sexually explicit sites using the web filtering options. Other tools, however, such as limiting or tracking screen time, or managing access to certain apps aren’t available. We asked Sophos about this and the company said it doesn’t have plans to expand parental controls outside of web filtering. The reason being that modern operating systems have similar features already built in. MacOS has Screen Time, for example, and Microsoft Family offers similar parental controls.

“Managing app access, however, is something we constantly monitor and potentially will roll out in the future based on customer demand,” a Sophos representative said.

Of the testing houses we track, only SE Labs has tested Sophos Home recently. In its Q4 2019 report, SE Labs gave Sophos Home Premium a AAA rating with a 95 percent protection rate. SE Labs’ scores tend to be lower than the other testing houses, so to put that 95 percent in perspective, Sophos Home tied with AVG, and was in the same tier as Avast, AVG, Eset, and Windows Defender. Kaspersky, Symantec, and Trend Micro all scored higher.

SE Labs also has something called a protection score, which is a count of how many times a security suite protected its host system. Sophos scored a 98, meaning it missed two threats. That puts it on par with Avast, AVG, Eset, F-Secure, and Windows Defender; while Comodo, Kasperky, Symantec, and Trend Micro all scored higher.

For our in-house performance tests, Sophos Home did moderately well. The PC Mark 10 Extended test was 1,645 without PC Mark installed. That dropped to 1,610 with Sophos running after its initial scan.

Our large file transfer test was only about 30 seconds slower with Sophos running, which isn’t terrible. The only other noticeable difference we saw was in the unzip test. Without Sophos Home installed, the unzip time of a moderately sized archive was about one minute and 17 seconds, with Sophos installed the time jumped to over two minutes. If we had to guess, that’s because Sophos was actively scanning each file during the operation.

Overall, there shouldn’t be much of a dip in performance with Sophos. Perhaps budget PCs will see more of an impact, but nothing to worry about.

Sophos Home Premium costs $60 for a one-year subscription covering 10 devices, $120 for two years, and $162 for three. Believe it or not those are the non-introductory prices. First-time users pay a little less at $42, $80, or $113.40 for one-, two-, and three-year subscriptions respectively.

Sophos’ pricing is outstanding. Most antivirus suites charge $100 for 10 devices for a year as the introductory offer. Mind you, most of those suites come with added features such as password managers, cloud backup and storage, and advanced parental controls—key premium features that Sophos Home Premium lacks.

For the protection that Sophos does offer, it’s hard to beat its pricing, at least compared to the major third-party suites. The bigger question is whether Sophos Home is worth the cost compared to Windows Defender, which Microsoft includes for free in Windows 10.

Both suites, based on SE Labs’ testing, are pretty much equal for protection. Defender does have a few advantages over Sophos in terms of features. Defender offers multiple types of scans, it includes parental controls via Microsoft Family, and there’s even ransomware protection—a rarity in free security suites.

Microsoft’s security solution also has a remote dashboard, but it isn’t as extensive as what Sophos offers. If the idea of remotely managing all all the Windows and macOS machines at home appeals to you then Sophos is the better choice.

Editor’s note: Because online services are often iterative, gaining new features and performance improvements over time, this review is subject to change in order to accurately reflect the current state of the service. Any changes to text or our final review verdict will be noted at the top of this article.