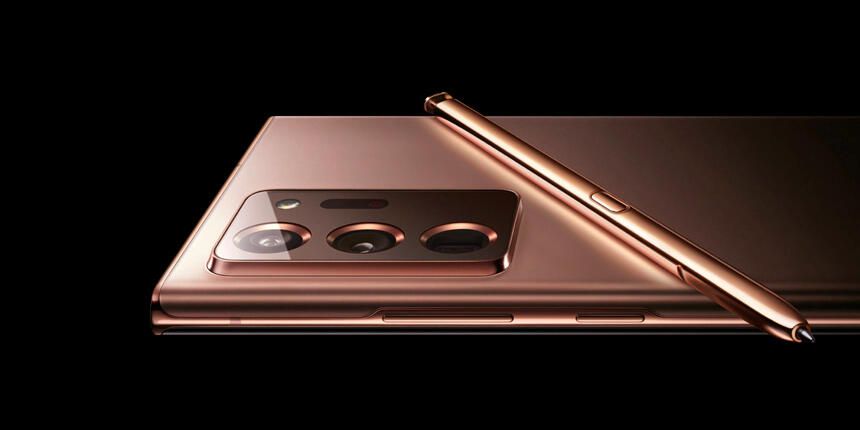 In less than one week, Samsung will host the Unpacked event online, during which the Galaxy Note 20 and Galaxy Z Fold 2 are expected to be announced. The timing of the August event is curious, because just a couple weeks back Samsung launched the Galaxy Z Flip 5G, an update to the Galaxy Z Flip that launched earlier this year. Samsung’s Unpacked event takes place virtually on Wednesday, Aug. 5 at 10 a.m. ET/7 a.m. PT. Unpacked follows similar events by companies like Apple, which have shifted events online due to the coronavirus pandemic. Samsung will stream the event live from South Korea.

But you can join CNET before, during and after the event on its livestream hosted by Senior Editors Iyaz Akhtar and Bridget Carey, along with Editor At Large Jeff Bakalar. Senior Reporter Shara Tibken will make a special guest appearance before the event.

In a post in Samsung’s online newsroom, the head of Samsung’s mobile business, Tae-moon Roh, shared that the company will introduce five new devices at the event. Leaks and rumors point to two Galaxy Note 20 devices and the Galaxy Z Fold 2, which would be a follow-up to last year’s Galaxy Fold.

Members of the media received an Unpacked event invitation with a picture of a copper-colored liquid splash. This could be a clue to the color of some, if not all of the new devices that will be announced. The video above shows the tip of an S-Pen stylus that comes with Galaxy Note devices. A circular drop of the copper-colored liquid drips from its tip.

Samsung will host a livestream of the event on its website.

Watch CNET’s live coverage of the Samsung Unpacked event starting at 9:30 a.m. ET/6:30 a.m. PT – half an hour before the actual keynote