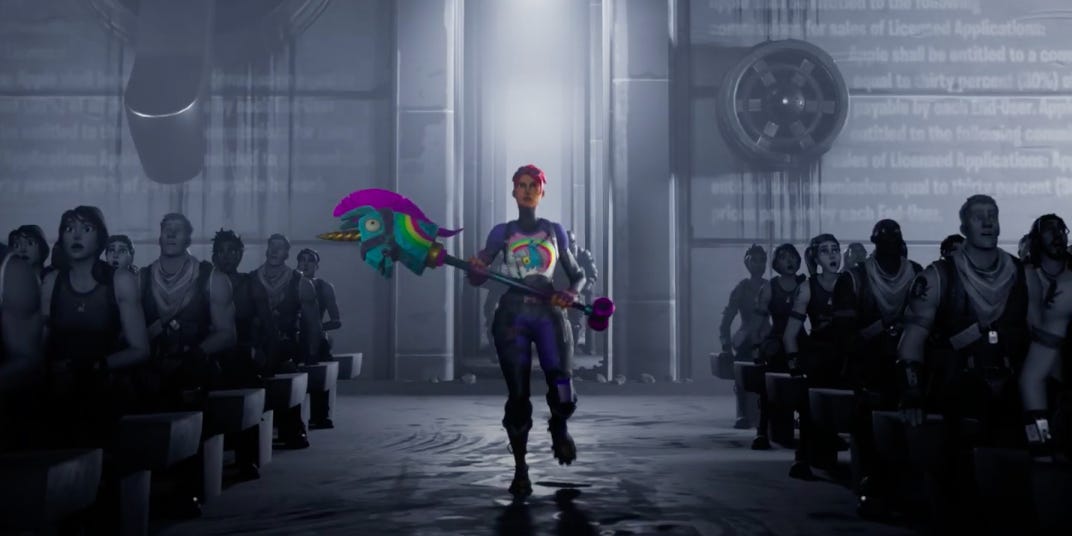 10 things in tech you need to know today, August 17

Good morning! This is the tech news you need to know this Monday. Sign up here to get this email in your inbox every morning.